Skip to main content
You are the owner of this article.
Edit Article Add New Article
You have permission to edit this article.
Edit
News
Announcements
Voices
Sports
Obituaries
Special Sections
Multimedia
Marketplace
Contests
Info
1 of 5 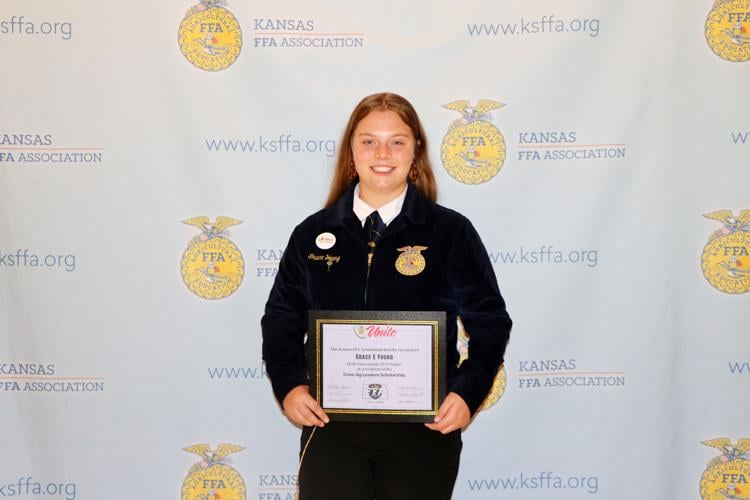 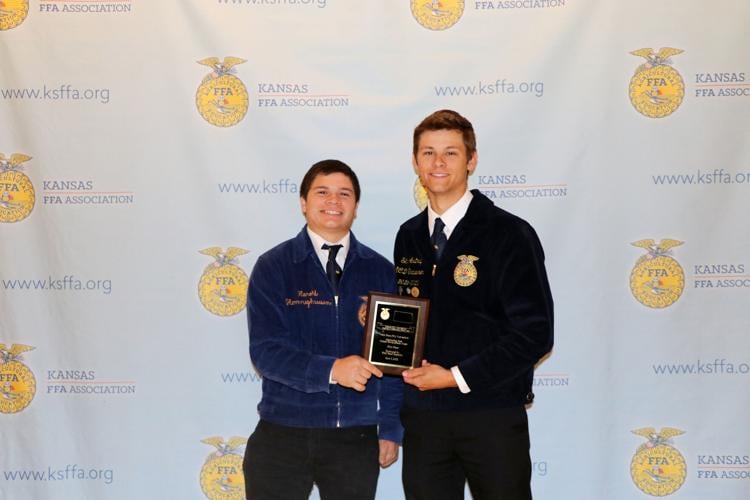 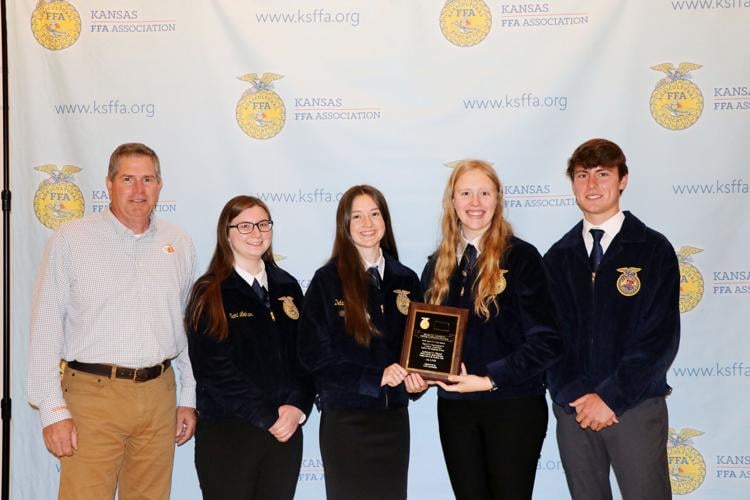 Louisburg FFA members were honored for their performance in the Nursery/Landscape Career Development Event at the state convention. 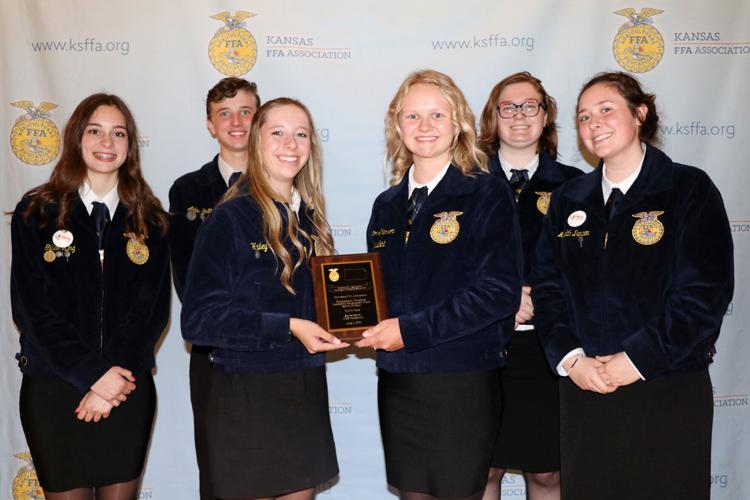 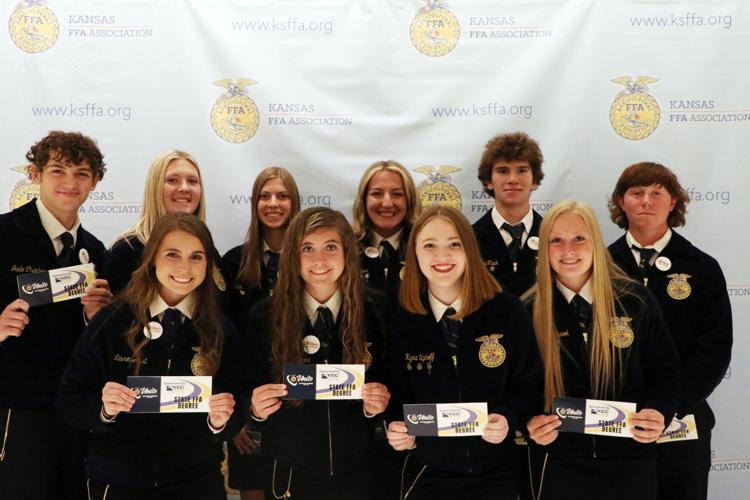 Louisburg FFA members were honored for their performance in the Nursery/Landscape Career Development Event at the state convention.

The following is a breakdown of local programs.

Paola FFA Advisor John Menefee said team members had to develop and deliver a marketing plan for a local agriculture business. The written plan is 10 pages long, and the presentation was 15 minutes followed by five minutes of questions. The written plan includes a description of the business, proposed plan for marketing/promoting the business and a proposed three-year budget. It was the second year in a row Paola has won the event.

“Gus runs a trapline during fur harvester season and then markets the pelts,” Menefee said. “In addition, he also runs a YouTube channel educating the public on trapping and other wildlife activities. Gus plans to turn this SAE (Supervised Agricultural Experience) into a career as he attends K-State next fall to become a game warden.”

“Max works for his dad’s business, Lakeside Stables, in the Hillsdale area,” Menefee said. “Max helps with all the day-to-day care of the horses and assists with riding lessons and other farm activities.”

“This is the highest degree/honor the Kansas FFA can bestow upon its members,” Menefee said. “This degree shows a dedication to their respective SAE programs, and members must have earned and recorded enough income to qualify for the award.”

“This scholarship was sponsored by Louisburg Ford,” Menefee said. “They have been loyal supporters of this scholarship and the Paola FFA, and we greatly appreciate their support of our program.”

“They attended business sessions, interacted with state officer candidates and got to vote on the slate of state officers,” Menefee said.

Nine Paola FFA members attended the convention, and they also got to be a part of the ribbon cutting for the Opportunities Fair. The fair allowed members to interact and visit with industry representatives from all aspect of agriculture as well as different colleges and universities.

“We also attended multiple leadership workshops, including one put on by past state and national FFA Officer Becky Sullivan Fouard, who is also a Spring Hill graduate,” Menefee said.

Young received the award for outstanding accomplishments she has made in developing programs that will prepare her for a career in agriculture, according to a news release. The award was sponsored by the Kurt Dillon family and Harmon Bliss family.

The proficiency award program recognizes students for exceptional accomplishments and excellence in an SAE program. The program allows students to set goals and gain real-world experience in a chosen area of the agriculture industry.

Young began her SAE by working with youth to expand their knowledge of agriculture by providing them with hands-on learning activities. She started this SAE in August of 2018 after visiting with her FFA advisor, according to the release.

This position has allowed her to gain knowledge about lesson plans and different education approaches used with different types of students. This SAE allows her to share her passion for teaching agriculture to others. After graduation, Young will be attending K-State and majoring in milling science with a secondary degree in global food systems leadership, according to the release.

Grace is the daughter of Dennis and Brenda Young. Her chapter advisor is Matthew Brandt.

Three FFA members from Louisburg and one FFA member from Labette County were recognized with scholarships for their outstanding performance in the Nursery/Landscape Career Development Event (CDE) at the state convention.

Prairie View FFA member Will Sherman earned a state proficiency award in the category of Agricultural Processing. The award was sponsored by City BBQ.

Several Prairie View FFA members were awarded their State FFA Degree during the convention. In order to achieve this award, members must meet the following requirements: have received their Chapter FFA Degree, been an FFA member and agricultural education student for at least two years, earned at least $2,000, or worked 600 hours in their Supervised Agricultural Experience program, given a six-minute speech about agriculture or FFA, participated in eight different leadership activities, received a “C” average or better in high school and shown a record of outstanding leadership and community involvement.

Aust also earned a Built Ford Tough FFA Scholarship and a National FFA Foundation Scholarship, according to a news release.