Skip to main content
You are the owner of this article.
Edit Article Add New Article
You have permission to edit this article.
Edit
News
Announcements
Voices
Sports
Obituaries
Special Sections
Multimedia
Marketplace
Contests
Info
1 of 4 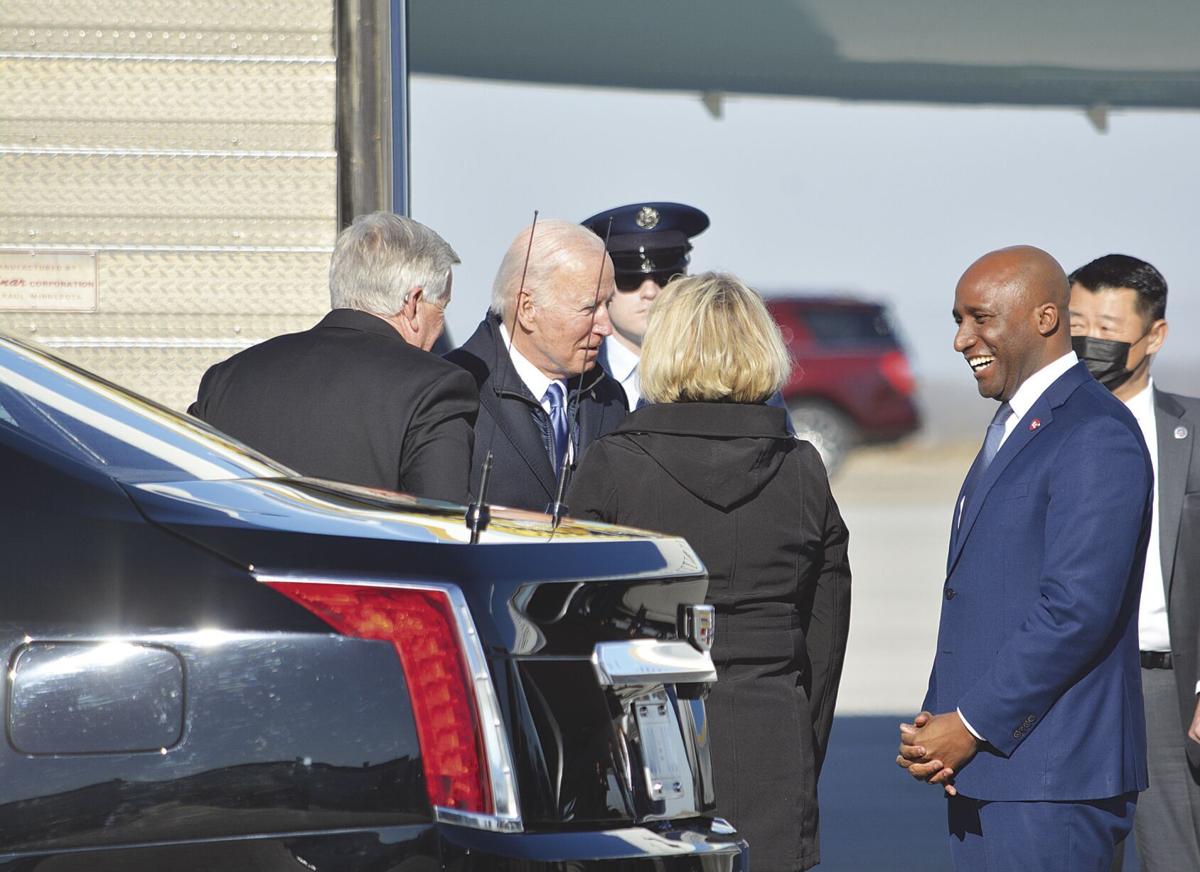 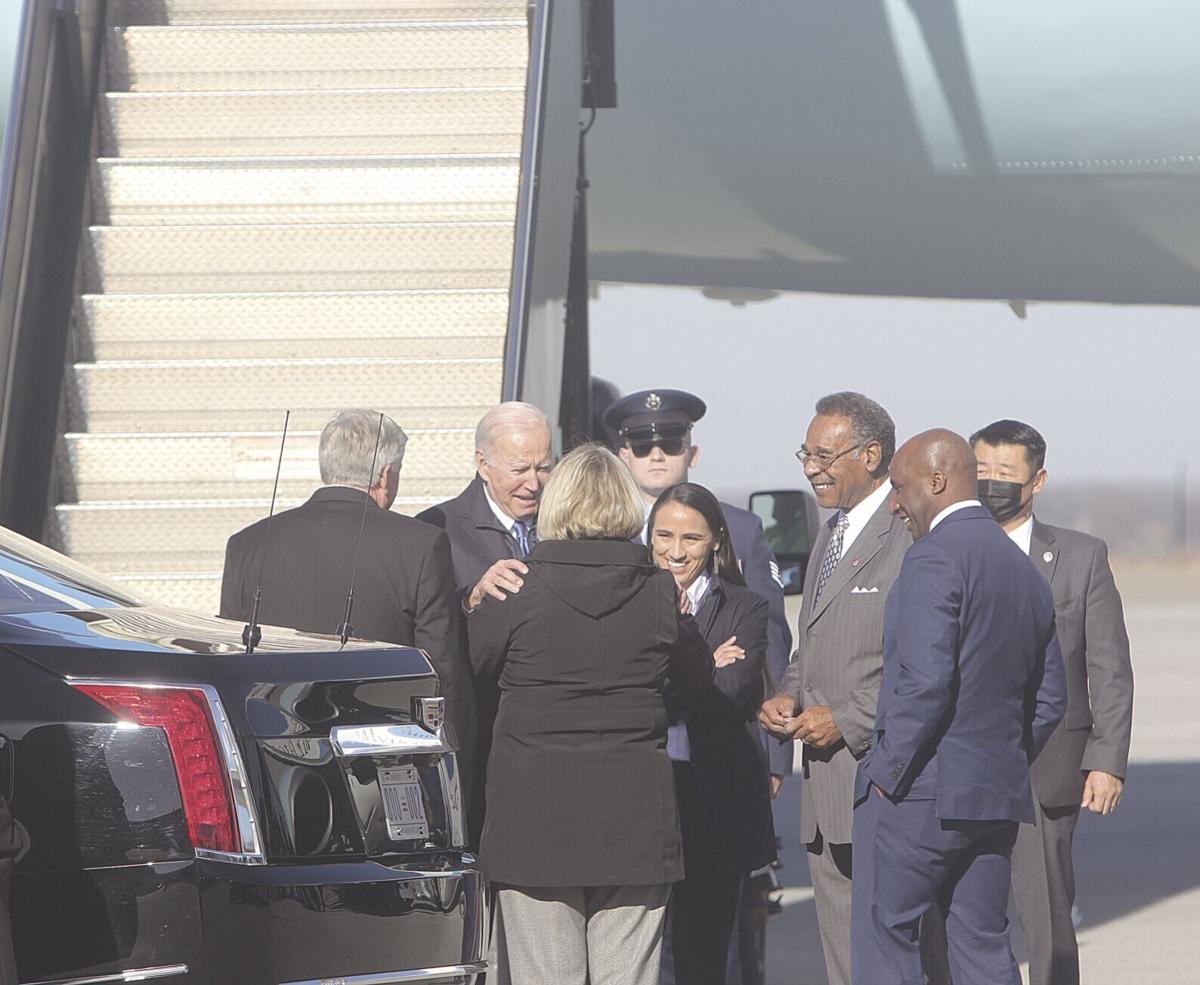 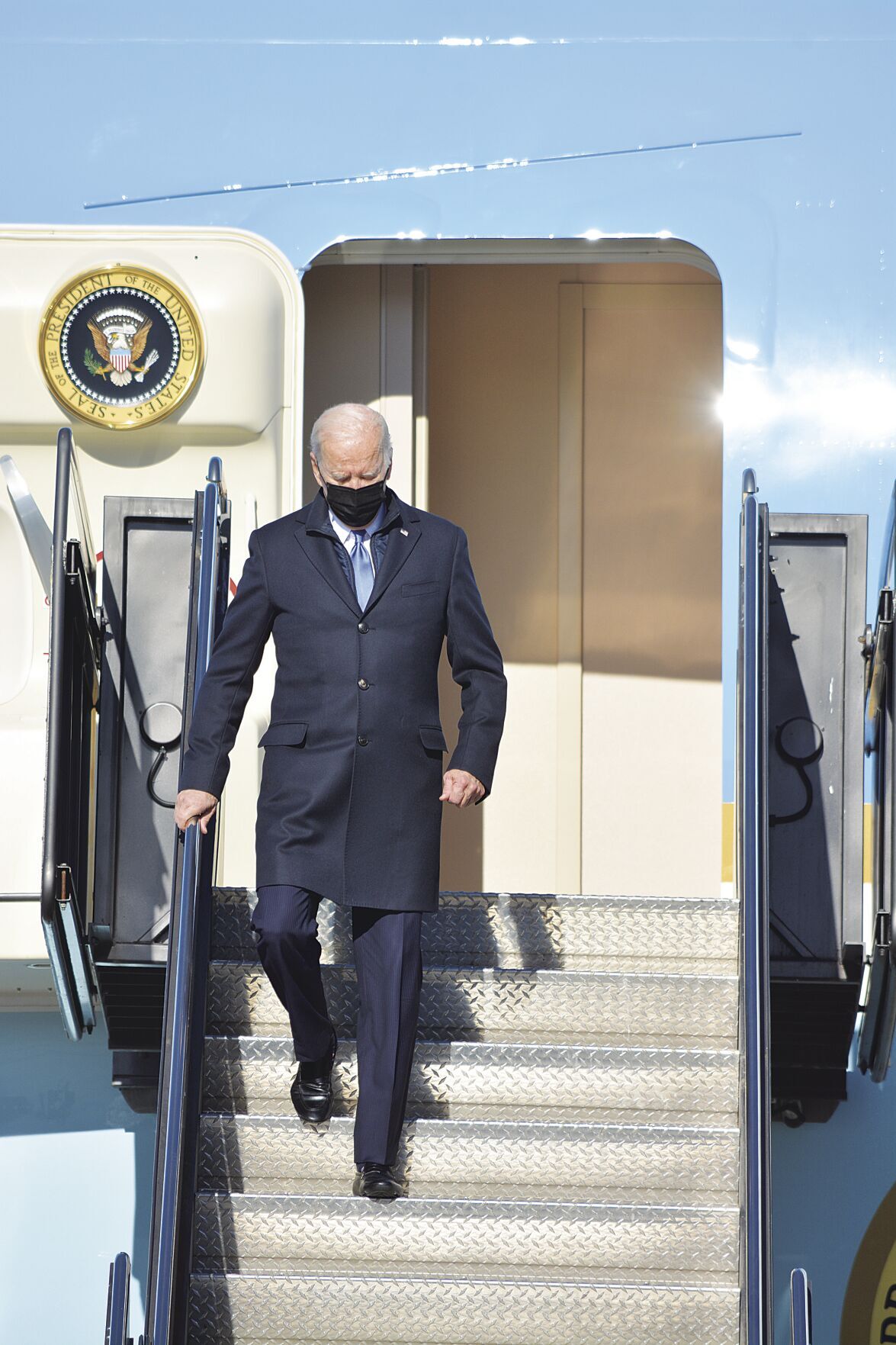 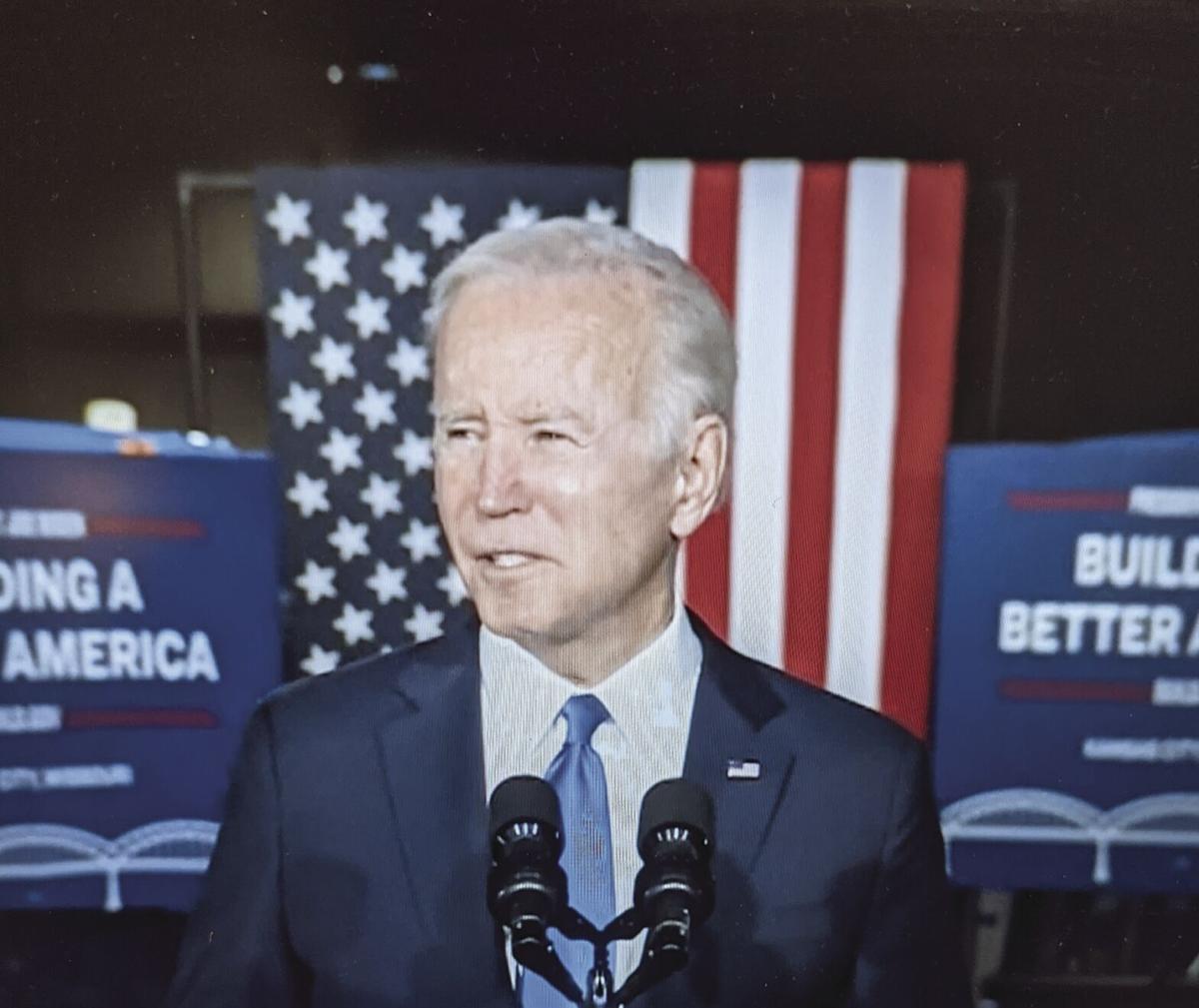 President Joe Biden was in Kansas City Wednesday, Dec. 8, to tout the bipartisan passed infrastructure bill now referred to as the Build Back Better Plan that Biden recently signed into law.

The president landed at Kansas City International Airport before 1 p.m. and traveled to Kansas City Area Transit Authority’s bus barn to give his speech about the plan, saying it will provide a “blue-collar blueprint for working Americans” in terms of job creation; tax and price cuts; and needed infrastructure improvements like roads, bridges, broadband internet access and mass transportation.

And we have touch down with Air Force One on ground @KCIAirport. @POTUS is officially in the City of Fountains. pic.twitter.com/Eu4jUhYE00

The bill is the largest federal effort to revitalize the nation's infrastructure in decades. It is estimated to deliver $550 billion in new federal investment in infrastructure over five years and touch everything from bridges and highways to airports and water systems.

Under the law, Missouri is expected to receive around $8 billion with about $6 billion of that dedicated for highways and another $480 million for bridges.

Another other big investment for Missouri under the bill is an estimated $100 million for expanding broadband access.

During his speech Wednesday, Biden said the new law would not be possible without bipartisan support from those like Kansas U.S. Rep. Sharice Davids and U.S. Missouri Rep. Emanuel Cleaver and U.S. Sen. Roy Blunt of Missouri. All three voted in favor of the measure. Both Davids and Cleaver traveled with Biden to Kansas City.

“It came about because we came together and worked together,” said the president.

Cleaver, who has served in government for decades, said he supported Biden early in his bid for the presidency because he knew with Biden he no longer had to wait “year after year after year for the infrastructure ship to come in.”

“No more talking, action,” said Biden, later adding “I believe 50 years from now when historians look back on this moment, they're gonna say this was the moment that America won the competition for the 21st century.”

Managing Editor Amanda Lubinski can be reached at amanda.lubinski@mycouriertribune.com or 903-6001.