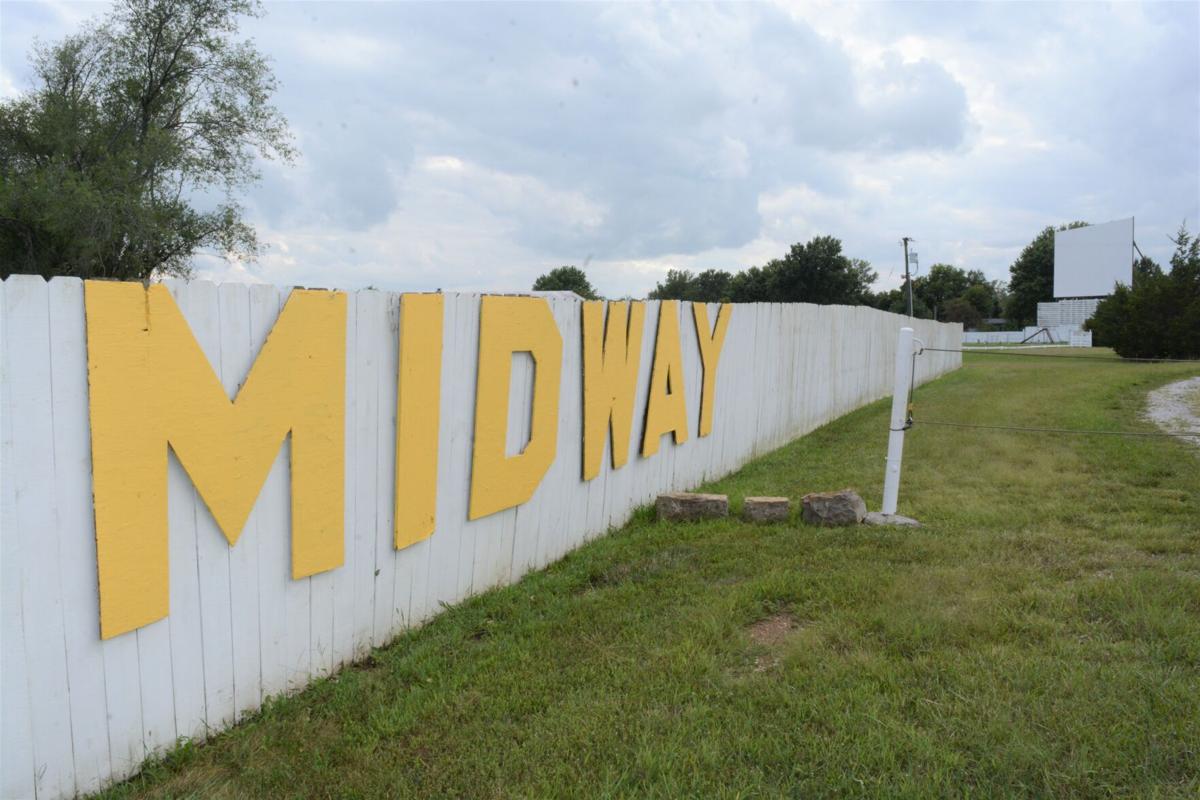 The Midway Drive-in between Paola and Osawatomie is now under new ownership. 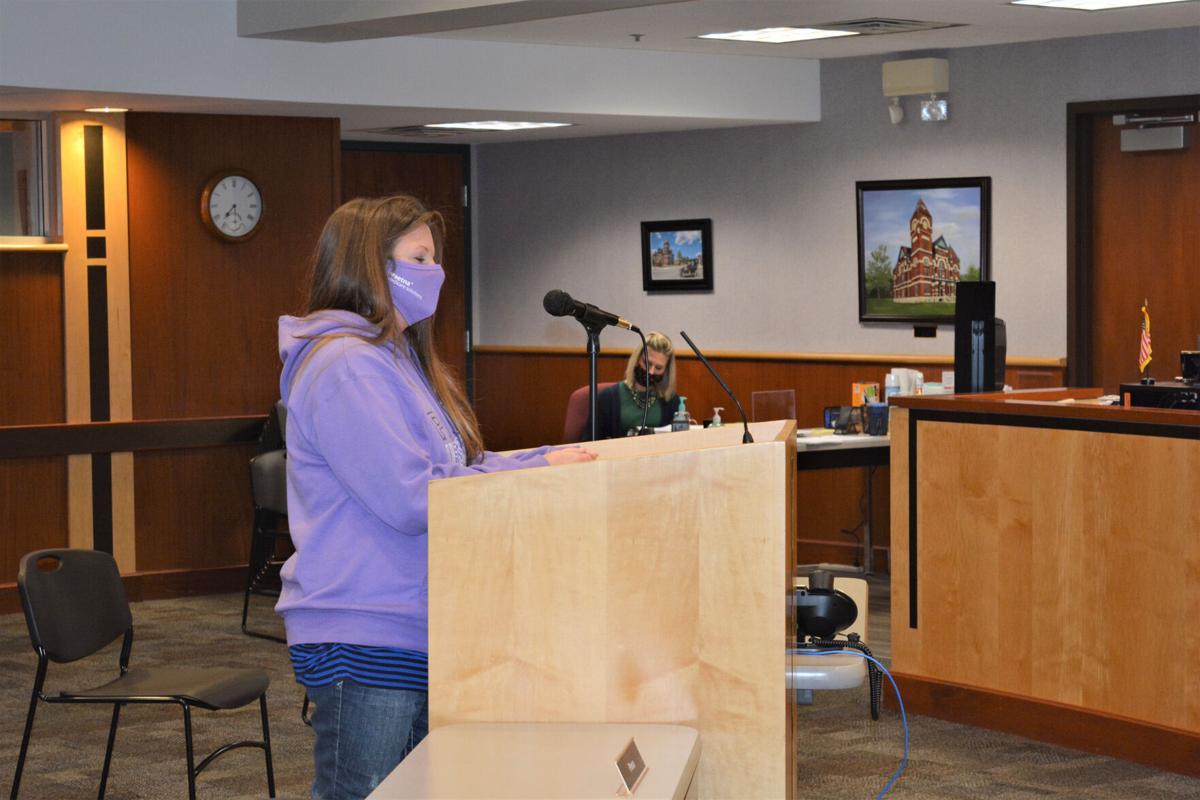 The Midway Drive-in between Paola and Osawatomie is now under new ownership.

PAOLA — The Midway Drive-in is one step closer to reopening under new ownership.

Members of the Miami County Planning Commission, during their Dec. 1 meeting, unanimously recommended approval of a rezoning request that would allow the new owners of the Midway Drive-in to also host a variety of events on the property.

The drive-in, which is located on 327th Street “midway” between Paola and Osawatomie, recently was purchased by Heather and Michael Wood. The Woods, who have four young children, moved from Olathe to Osawatomie five years ago and fell in love with the drive-in, Heather Wood said.

The Woods purchased the drive-in from Paul and Anna Dimoush, who had owned it for more than a decade.

The business plan for the Woods is to keep showing movies at the drive-in on the weekends, but also to use the property for other events such as swap meets, motorcycle shows, craft shows, charity events, private gatherings and more.

In order to host those events, the property would need to be rezoned from Countryside (CS) to Commercial (C-2). A public hearing for the requested rezoning was conducted during the Dec. 1 Miami County Planning Commission meeting.

Planning Director Teresa Reeves said the property is 9.13 acres, and the current setup can accommodate up to 245 vehicles and about 600 people.

Motorcycle shows and other events would take place on weeknights, ending no later than 7 p.m., or on the weekends during the day, according to the proposal.

“We’re working to revive it as best we can, freshen it up and bring it back to life,” Heather Wood said.

Reeves said it’s the planning staff’s position that the requested rezoning would be beneficial to the community as a whole and it would help keep the drive-in operational.

She added that the proposal falls in line with the county’s comprehensive plan because the property is determined to be an area of regional significance projected for commercial or industrial growth. It is located across the street from the Miami County Airport and next to a cemetery.

Reeves said the current drive-in is operational under a conditional-use permit that is grandfathered in, and the rezoning is only required to allow for the additional planned uses. She also told the planning commissioners that, unlike a conditional-use permit, the planning commissioners can’t apply conditions to their recommendation. They can only recommend approval or denial of the rezoning request.

That being said, Miami County Road and Bridge Director J.R. McMahon did indicate in the report that if the property is rezoned to Commercial (C-2), the entrance from 327th Street would need to be upgraded/paved for commercial use.

Reeves said another concern is traffic backing up on 327th Street during movie nights. Heather Wood said the plan is to start using the second existing ticket booth on the site to help keep the vehicles from backing up.

Planning Commission Chairman Mark Oehlert said he liked the idea, but he had a few questions about what the owners would do once they reached maximum capacity and how they would prevent traffic from backing up on 327th Street during swap meets and other events.

Heather Wood said the plan is to limit the amount of vendors that can set up for swap meets to make room for more customers, and there is an extra area in the lot that could be used for gravel parking. Preregistration for the swap meet and putting up signs that indicate the lot is at capacity were other options discussed.

“We don’t want to be a nuisance to the neighbors,” Heather said. “We want to keep everybody happy.”

No members of the public spoke during the public hearing, and Reeves said the planning department has received no negative comments from neighboring property owners. The department did receive some emails in support of the proposal, and those were shared with the planning commissioners.

The planning commissioners voted unanimously to recommend approval of the rezoning request, but final approval must come from the Miami County Commission. Reeves said the issue likely will be on the County Commission’s Dec. 23 agenda.