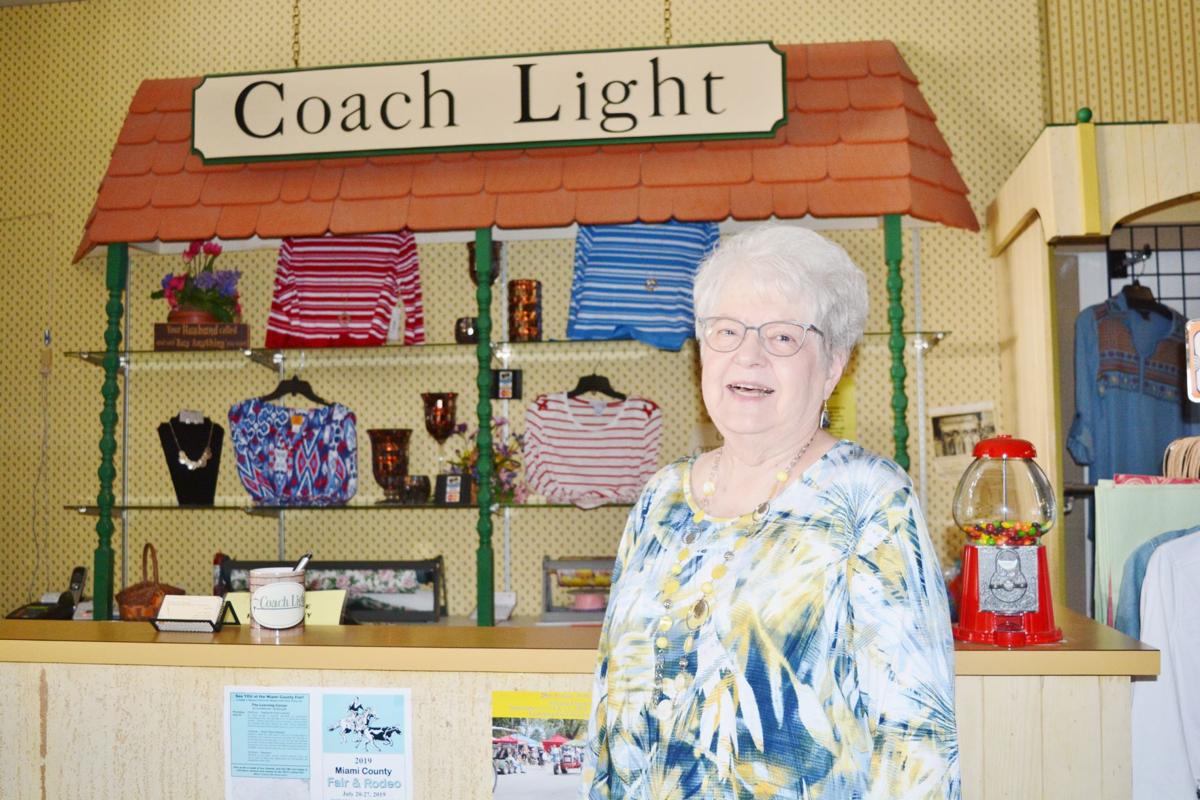 Joyce Schrader recently announced she plans to retire and close Coach Light, the Osawatomie women’s clothing store she has operated for more than 40 years. 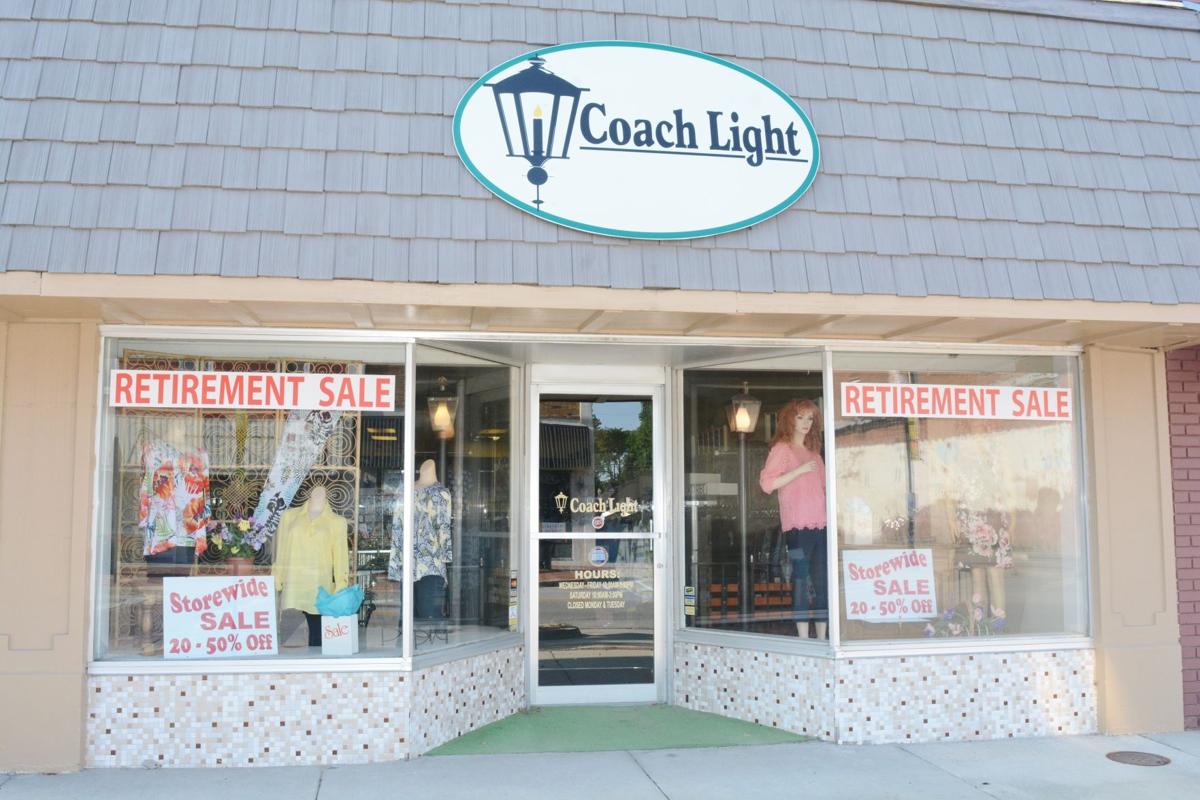 All of the inventory at Coach Light is marked down as the store prepares to close following the retirement of Joyce Schrader.

Joyce Schrader recently announced she plans to retire and close Coach Light, the Osawatomie women’s clothing store she has operated for more than 40 years.

All of the inventory at Coach Light is marked down as the store prepares to close following the retirement of Joyce Schrader.

OSAWATOMIE — When Joyce and Gordon Schrader first moved to Osawatomie in 1964, they planned to stay three to five years.

Gordon was preparing to serve as Osawatomie’s first city manager, and Joyce started teaching at Union Valley, a one-room schoolhouse just outside of town.

Neither one envisioned a future where they would become some of Osawatomie’s most prominent members of the business community.

Yet 12 years later, in the fall of 1976, the Schraders were still residents of Osawatomie. Gordon was wrapping up his tenure as city manager, and Joyce was busy at home taking care of their young daughters.

It was then when then-owners of Coach Light, Gladys Hawkins and Eleanor Budke, asked the Schraders if they would be interested in assuming control of the eight-year-old women’s clothing store located on Main Street in the heart of downtown.

As the daughter of a father who worked as a traveling salesman and a mother who worked in retail stores for a number of years, Joyce was no stranger to sales. Still, her first instinct was to decline.

Gordon soon convinced her otherwise, though, and Joyce quickly thrust herself into the retail world, heading out to buy clothing to sell for the next season.

Over the next several years, Gordon made a name for himself in the insurance world, and Joyce started attracting customers far beyond the borders of Osawatomie thanks to her unique items, low prices, free alterations and small-town customer service.

“We try to take care of them when they walk in the door,” Joyce said. “I’ve pulled up many a pants for women in the dressing room.”

She watched fashion trends come and go and did her best to update her inventory accordingly. When she first opened, Joyce said women wore dresses and skirts everywhere. Some of her best customers came from employees at the Osawatomie State Hospital.

One thing that hasn’t changed over the years is the classic feel of the business. Everything from the vintage cash register to the lack of computers harkens back to a simpler time.

“We do it the old-fashioned way,” Joyce said.

In keeping with that tradition, when Joyce recently decided that is was time to close her doors for good, she didn’t want her loyal customers finding out through the rumor mill. So she typed a retirement letter and personally mailed it to her large customer base.

The first two letters went to a couple of her most loyal customers from Topeka who made the trip to Osawatomie every six weeks or so to shop at Coach Light.

The shoppers weren’t alone, either. Joyce said she has loyal customers from La Cygne, Pleasanton, Ottawa, Louisburg and more, in addition to her local Osawatomie friends.

“I’ve been giving out a lot of hugs,” Joyce said. “Everyone is sad to see these doors close because there aren’t these types of stores anymore.”

An official closing date has not been announced, as Joyce has marked down her remaining inventory and hopes to get it all sold first.

Although the days have been difficult since her retirement announcement, Joyce knows it is the right decision. She just turned 78, and the essential tremor she has dealt with most of her life has gotten worse with age.

One of her goals during retirement is to start a support group for other people dealing with the same neurological disorder that causes involuntary and rhythmic shaking.

Still, knowing that it is the right time to retire doesn’t make it any easier, Joyce said. She will be saying goodbye to a business she has owned and operated for more than 40 years.

Co-worker Velma Boehm has been Joyce’s “right hand” for the past three decades, and she plans to retire too.

Joyce said she and her employees knew they weren’t going to get rich at the business, but they sure loved helping the customers.

“We did it because we liked it,” Joyce said looking around the store. “We’ve had fun here.”