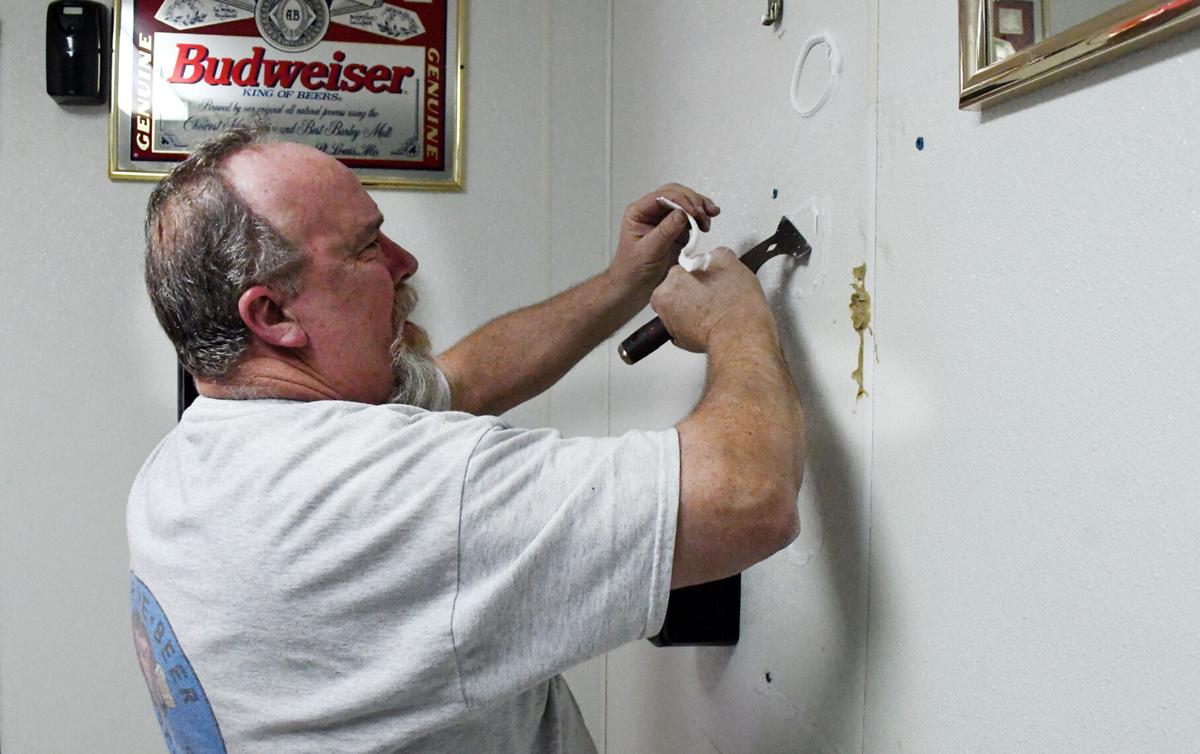 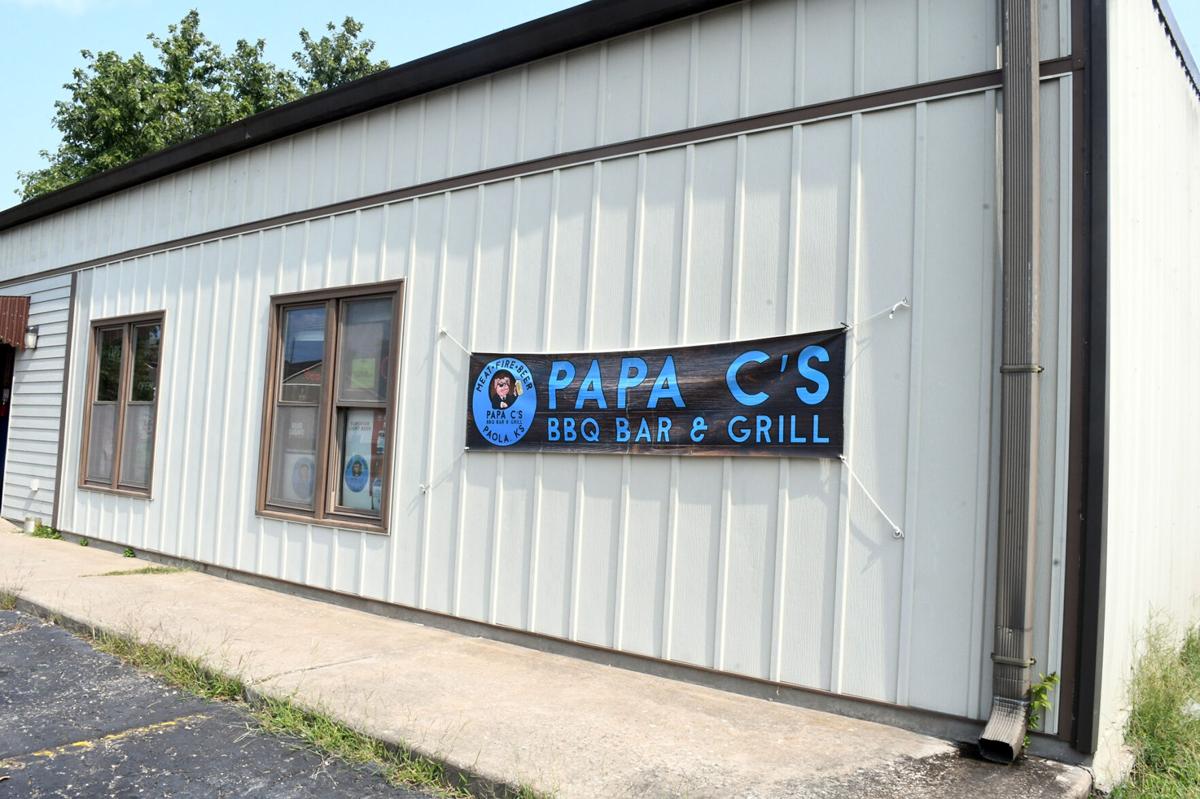 PAOLA – Carl Clinton was heartbroken when he first heard that someone had broken into his Paola business, Papa C’s BBQ Bar & Grill, and caused extensive damage in the early morning hours of Friday, Sept. 18.

Pool tables were damaged, TVs were smashed, toilets and sinks were destroyed in the restroom, kegs were drained and money was taken from a smashed ATM and jukebox.

“They sure had a good time,” Clinton said Friday afternoon.

Once the Paola Police Department was contacted and a report was filed, Clinton got to work gathering supplies to start the substantial repair project.

The Papa C’s BBQ Bar & Grill Facebook page posted that the business would likely have to close for the next few days to repair the damage.

That’s when community members stepped up to lend a helping hand. Clinton said he was amazed by the amount of support he received, and after only a few hours of work, the business announced on its Facebook page that it would be reopening Friday night at 6:30 p.m.

“What we thought was going to take us days only took a few hours thanks to some AMAZING people!” the post said. “We are so humbled by the outpouring of love and support from everyone! Truly and sincerely, from the bottom of our hearts, THANK YOU!”

Paola Police Department investigators are still looking for information about the burglary. According to a police news release issued Friday, the incident took place between 1 and 7:30 a.m.

“We are seeking help from citizens who may have observed any suspicious activity from pedestrians or vehicles in the area overnight,” the release states. “If you live in these areas and have home security cameras, it would be beneficial to review at this time.”

"It is disheartening to see the extent of damage caused to this establishment,” Capt. Eric Jenkins said. “We are seeking the public's help so that we may help the owners move forward quickly.”