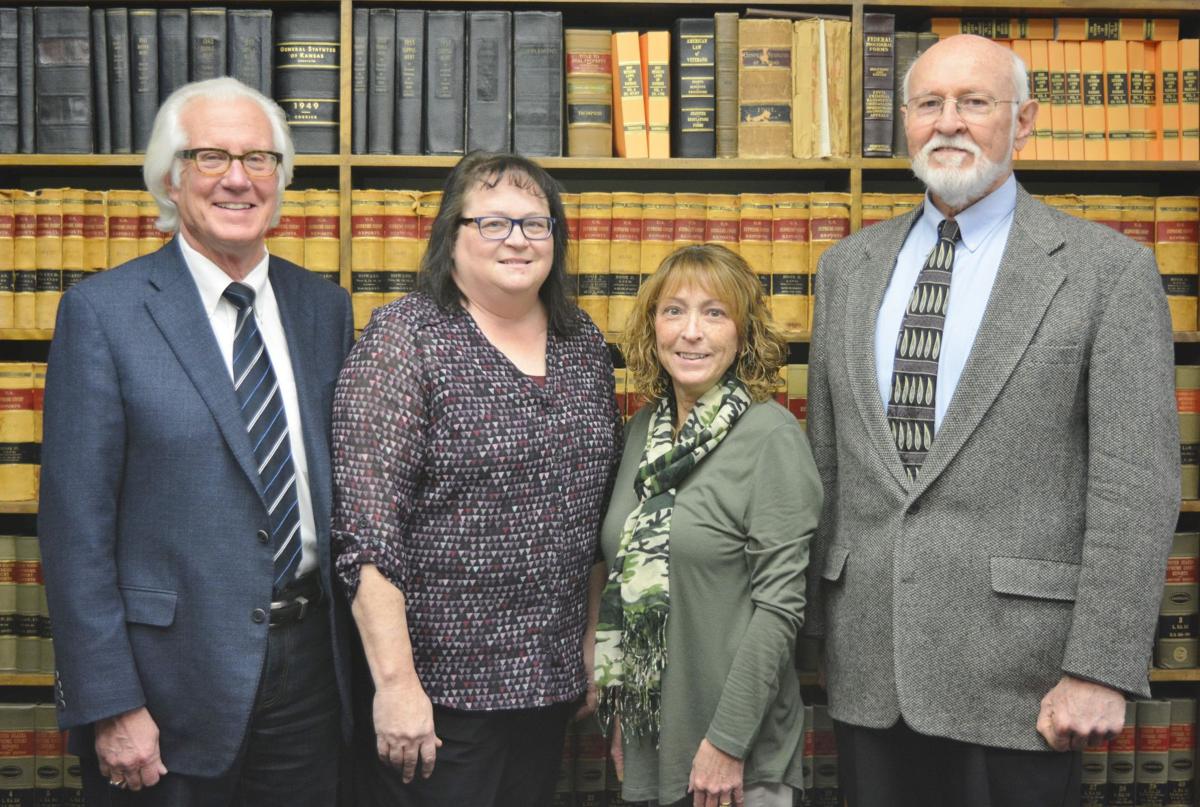 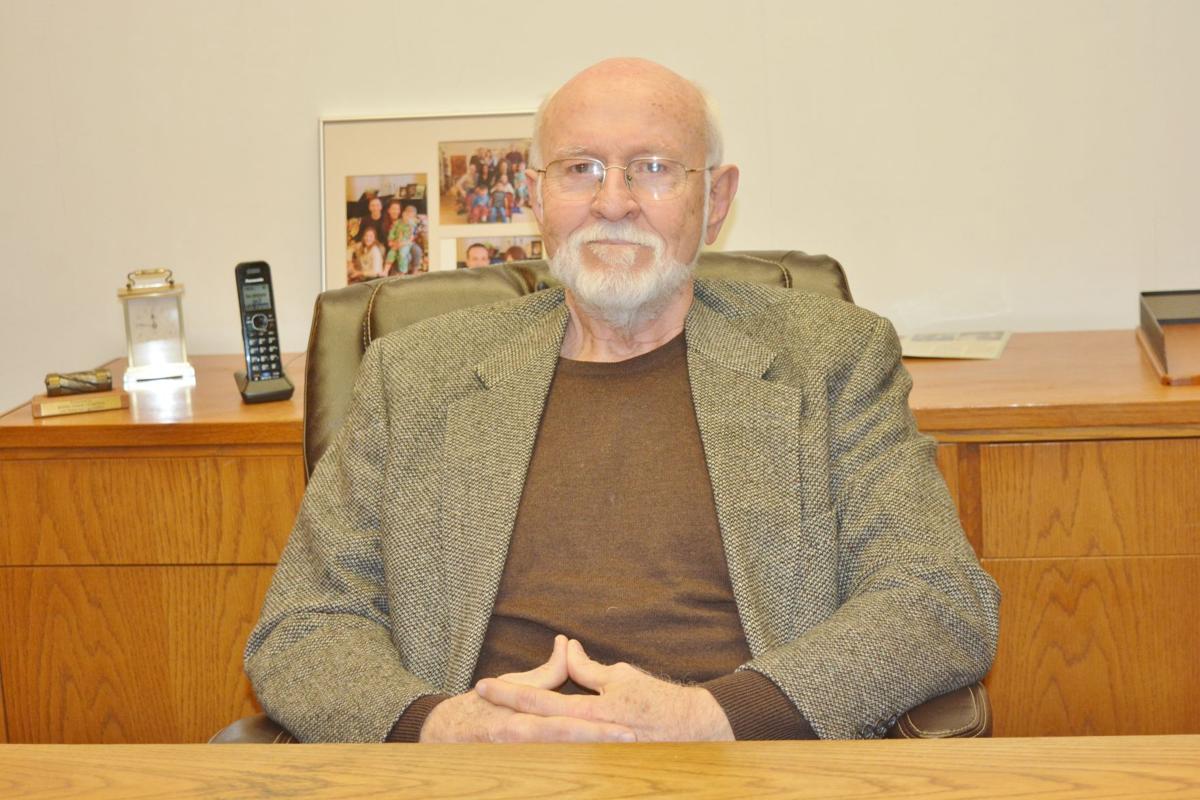 Marvin Barkis has moved his general law office back into 133 S. Pearl St., where he started in Miami County in 1971.

Marvin Barkis has moved his general law office back into 133 S. Pearl St., where he started in Miami County in 1971.

PAOLA — Moving across the street may not seem like a big deal for someone who’s flown planes, driven across Europe and trudged through the jungles of Africa.

But for Marvin Barkis, moving into 133 S. Pearl St. in Paola and sharing office space with fellow attorney Lee Tetwiler is a special transition that brings his career full circle.

That’s because, for a large part of the 1970s, that same office was his home away from home.

Barkis started working there in 1971 after graduating from Stanford Law School, working in the inner city of Kansas City for two years and spending a year traveling the world with his wife, Kay.

At that time, the law office was known as Bishop and Lee, operated by Perry Bishop and Ed Lee, who is Tetwiler’s uncle. Tetwiler would later join as a young attorney in 1977.

Since then, both Barkis and Tetwiler have made names for themselves as veteran attorneys in Miami County. Tetwiler has been Paola’s city attorney for 35 years, which is just a couple of years shy of the 37-year tenure of former Paola city attorney Bill Bright.

Barkis raised his family in the same family farmhouse he grew up in, and he still lives on the property about three miles west of Louisburg. He graduated from Louisburg High School in 1961, and he served as Louisburg’s city attorney for more than 30 years.

Barkis also threw his hat into the political ring, serving in the Kansas House of Representatives from 1979 until 1993, including a two-year term as speaker of the House from 1991 until 1993.

He’s spent the past decade operating out of an office at 112 S. Pearl St. in Paola, but he would frequently head across the street to share resources, stories and friendship with Tetwiler, who also has strong family ties to both Paola and Louisburg.

“We have a lot of the same philosophies,” Barkis said.

After the recent retirement of Barkis’ longtime legal secretary Laverne Stringham, he and Tetwiler decided it made sense for him to move across the street back into his old office.

Despite sharing the space, the two are still operating separate practices. It’s now much easier, though, for them to share their combined legal expertise. Their legal assistants, Margie Bowman and Shari Spencer, also both have more than 30 years of experience.

“Welcome back, Marvin,” Tetwiler said. “Margie and I are glad you and Shari are here!”

Now that Barkis is settled into his new/old office, he said he is ready to keep offering the same services his general law practice has been providing throughout his career. That includes estate planning, family law, bankruptcy and more.

He said he chose general law because it allows him to help people while witnessing the true heart of the human condition.

“I think the reason I keep doing it is I like people,” he said. “I’m doing real practical things to help people. I wanted to make a difference during my life, and I feel like I’ve done that. I feel like I’ve lived a very lucky life.”

Barkis admits he has always sought adventure throughout his life, and he loves to travel, but family has always been the most important thing to the fifth-generation Kansan.

Barkis has a daughter who earned her law degree at the University of Kansas, and two sons who both went to Stanford University.

“Being a father, that’s the best adventure I’ve ever had,” he said.