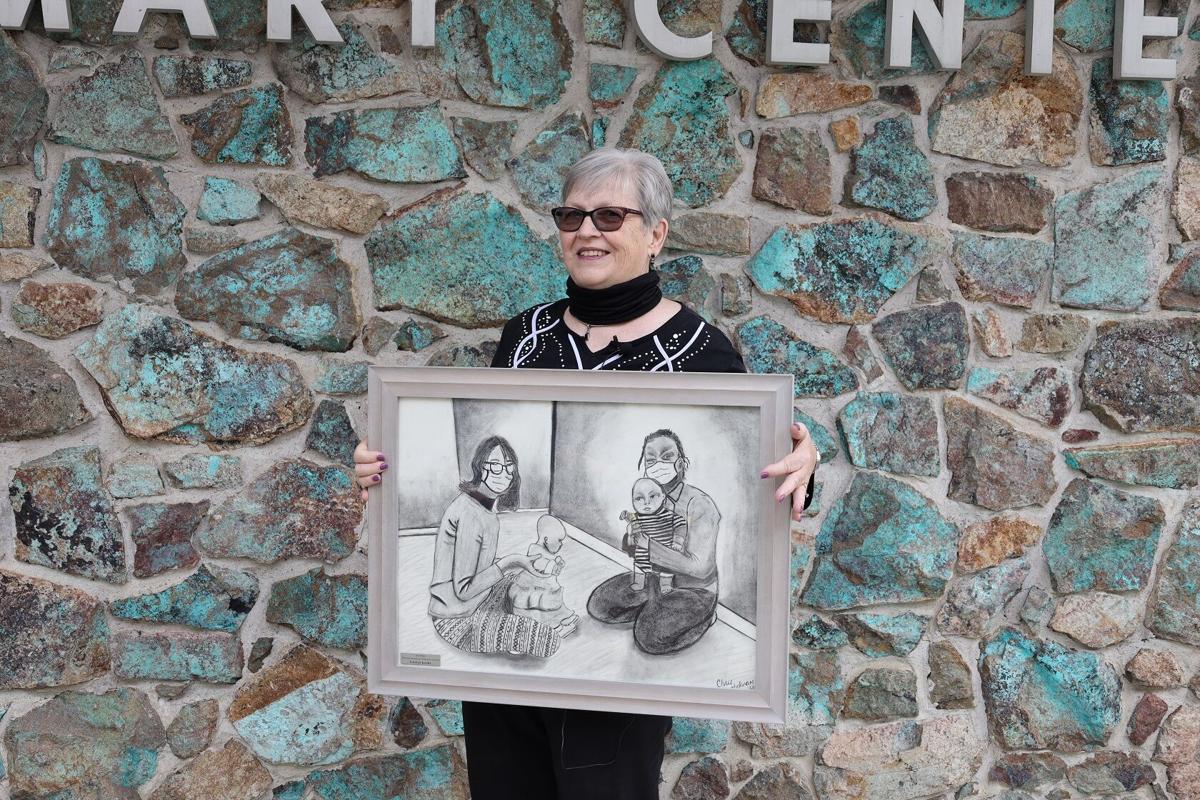 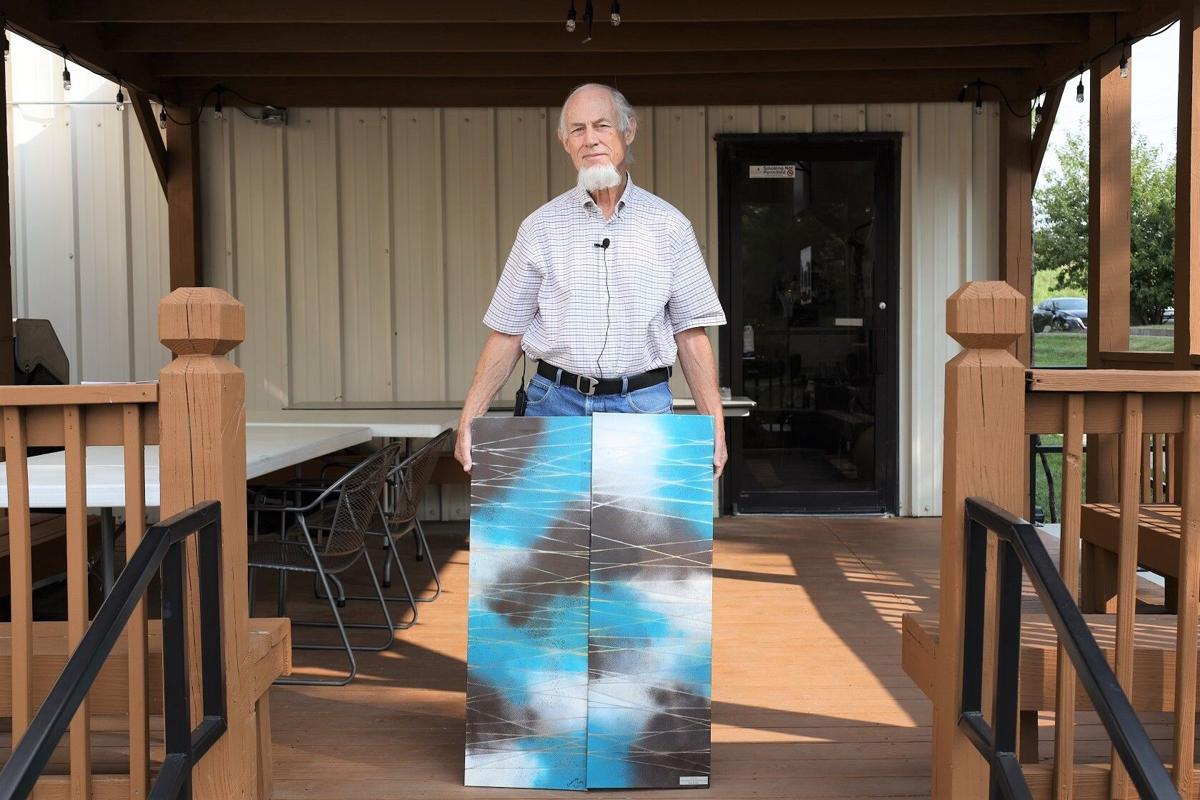 Jim Huber, who is the father of an adult served by Lakemary, recently received InterHab’s Inspirational Family/Guardian Award for significantly contributing his time and talents to Lakemary and the individuals it serves. 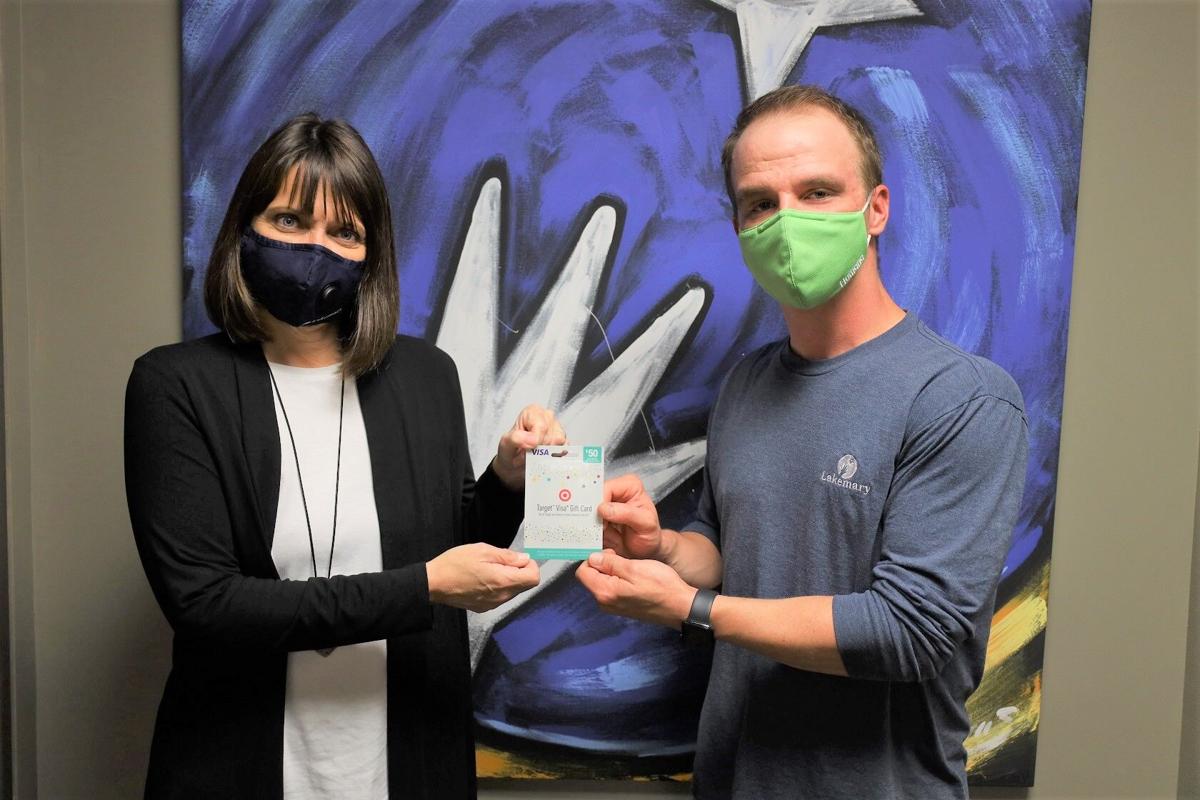 Jim Huber, who is the father of an adult served by Lakemary, recently received InterHab’s Inspirational Family/Guardian Award for significantly contributing his time and talents to Lakemary and the individuals it serves.

PAOLA — Three people associated with Lakemary Center in Paola recently received awards from InterHab, an organization that serves as a voice in Kansas for persons with intellectual and developmental disabilities.

Carolyn Jacobs, who has served on Lakemary’s Board of Directors for many years holding numerous leadership and committee chair positions, received the Outstanding Volunteer Award.

She was nominated by Sally Beyers, Lakemary’s Development and Grants Officer, and selected as the recipient of the award for significantly contributing her time and talents to a community program that serves individuals with disabilities.

“Carolyn has devoted countless volunteer hours in nearly every aspect of Lakemary’s services,” Beyers said. “One of her most meaningful and impactful contributions is sending a personal, congratulatory, handwritten note to each student in Lakemary’s graduating class. Along with attending the graduation ceremony and celebrating with each graduate, she makes a point to personally congratulate each student and their family on the student’s accomplishments.”

Jacobs is a familiar face in the community working nearly 60 years in the banking industry, currently at First Option Bank and previously at TeamBank.

The award presentation was broadcast on Facebook in November.

“Carolyn truly has a servant’s heart,” Lakemary President and CEO Gianna Gariglietti said during the presentation. “She is a true friend of Lakemary.”

Jacobs thanked First Option Bank for supporting her and her community involvement with Lakemary, and she also thanked the members of the board of directors and endowment board who have taught her many things over the years. She also specifically thanked the executive team and staff at Lakemary, who she referred to as her friends.

A third InterHab award went to Jim Huber, who is the father of an adult served by Lakemary. He was also nominated by Beyers and selected as the recipient of InterHab’s Inspirational Family/Guardian Award for significantly contributing his time and talents to Lakemary and the individuals it serves.

“Jim has been an integral part of the Lakemary family,” Beyers said. “A dependable and tireless volunteer, a friend and cheerleader to the staff, an encouraging and informative peer to other parents, an engaged and relentless community advocate, and a loving and supportive dad to his son.”