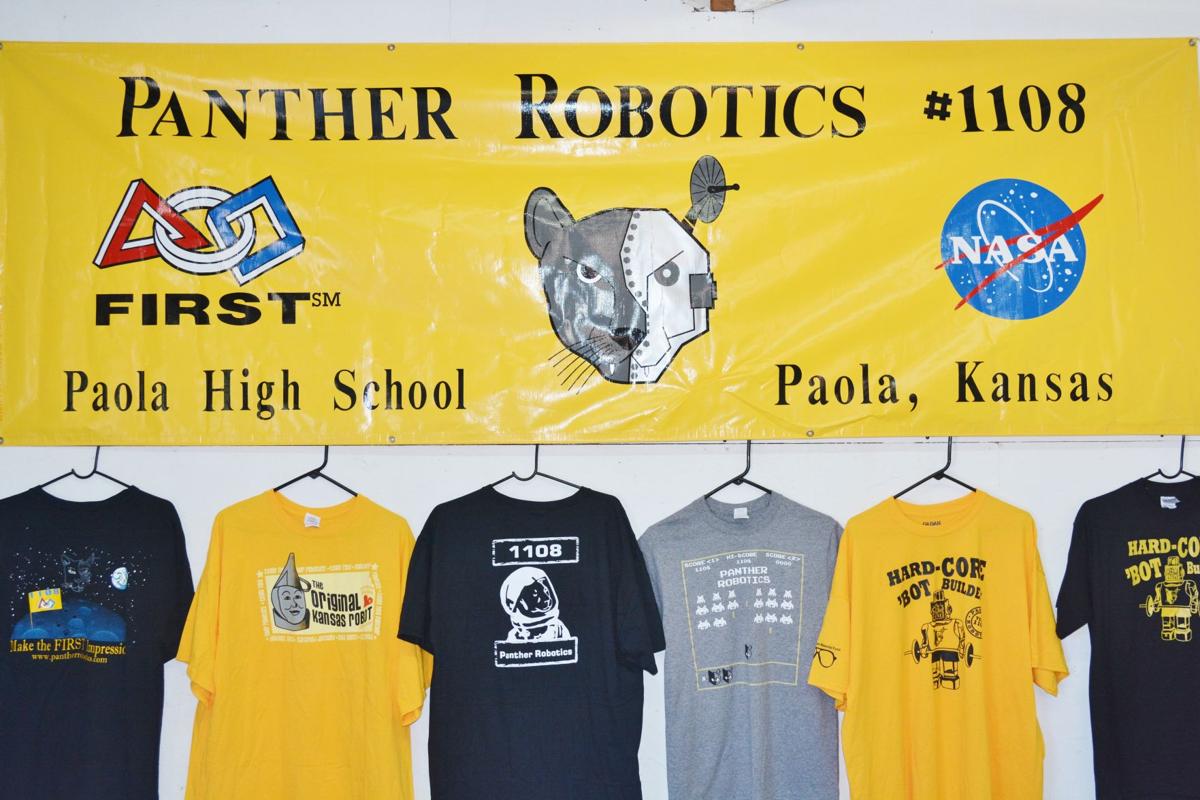 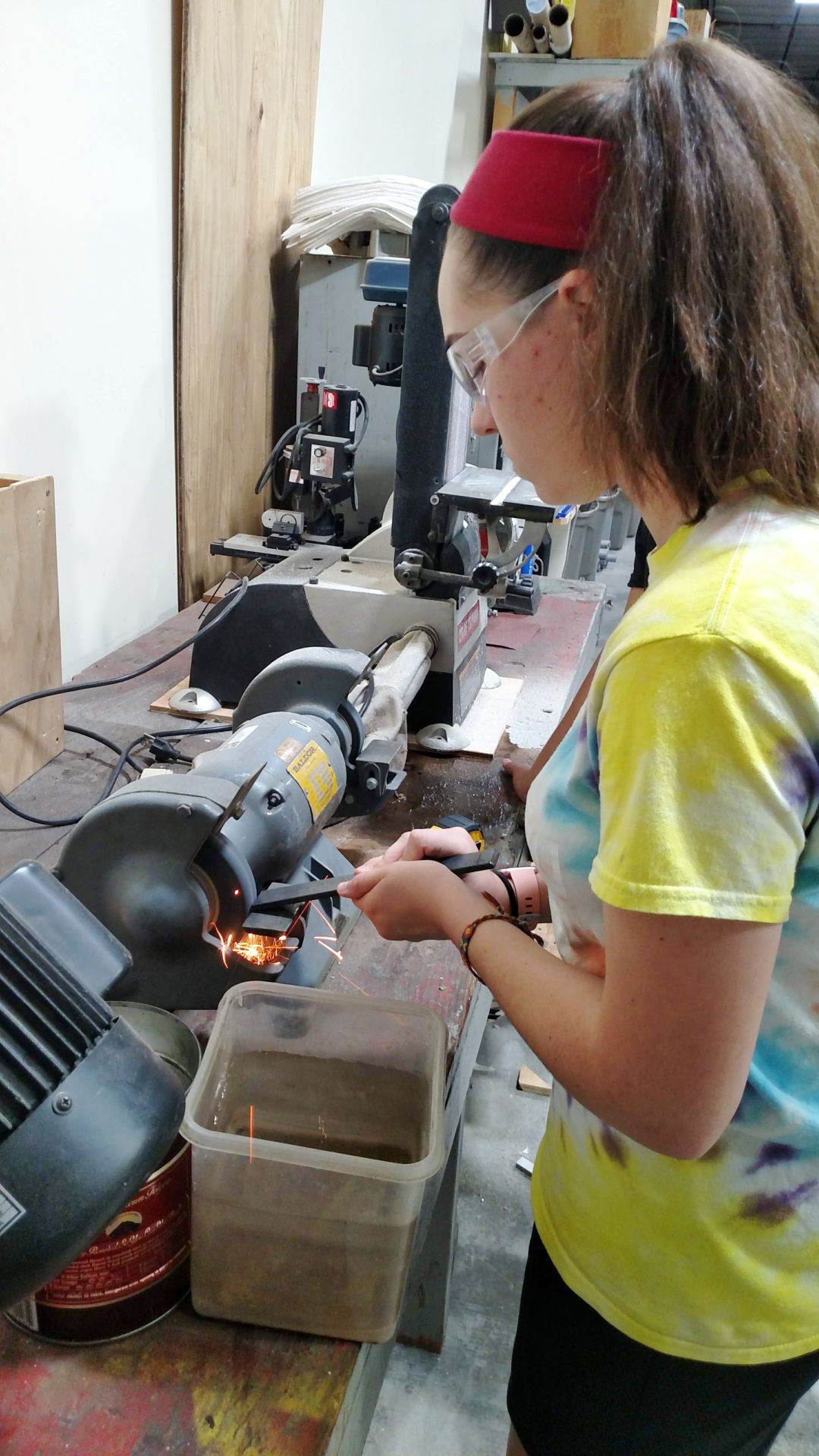 To prepare for competitions, the team must build a robot that specializes in certain functions according to the games and rules. The time they spend brainstorming, designing and building the robot is called “Build Season.”

Kickoff was Jan. 4, and everybody gathered together to see the new FRC game. They also ate together and traded gifts.

The team is to be done with their robot by Sunday, Feb. 16. This year, the team plans to go to the Greater Kansas City Regional and Colorado Regional.

To go to these competitions, the team relies on sponsors and fundraisers. Some of the fundraisers the team has worked on include Krispy Kreme, Harley Davidson, concession stands at baseball games and the Louisburg Cider Mill’s zombie maze.

They are currently working with Elevate Nutrition and Chipotle to do fundraisers there as well.

On March 5, the team will be serving at the Knights of Columbus Fish Fry at Holy Trinity.

Panther Robotics Team 1108 has always strived to give back to the community with service. This year, specifically, Team 1108 will be diligent in working to be successful.

If anyone in the community would like to know what the shop looks like or what goes on in it, Panther Robotics is hosting an Open House event on March 7 right after the legislative breakfast.

Anyone can come and look around the workplace, check out some robots, and visit with students and mentors on the robotics team.