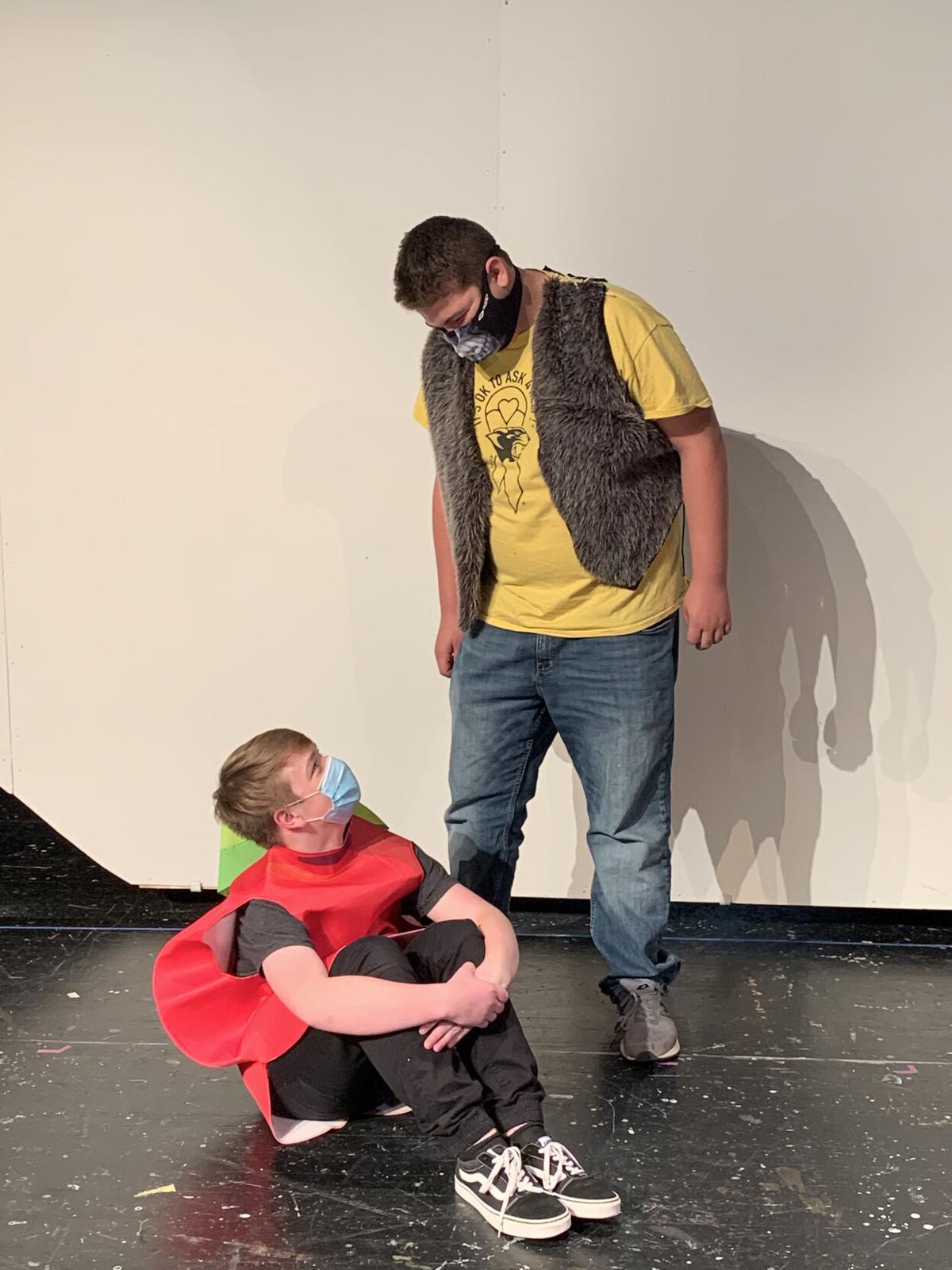 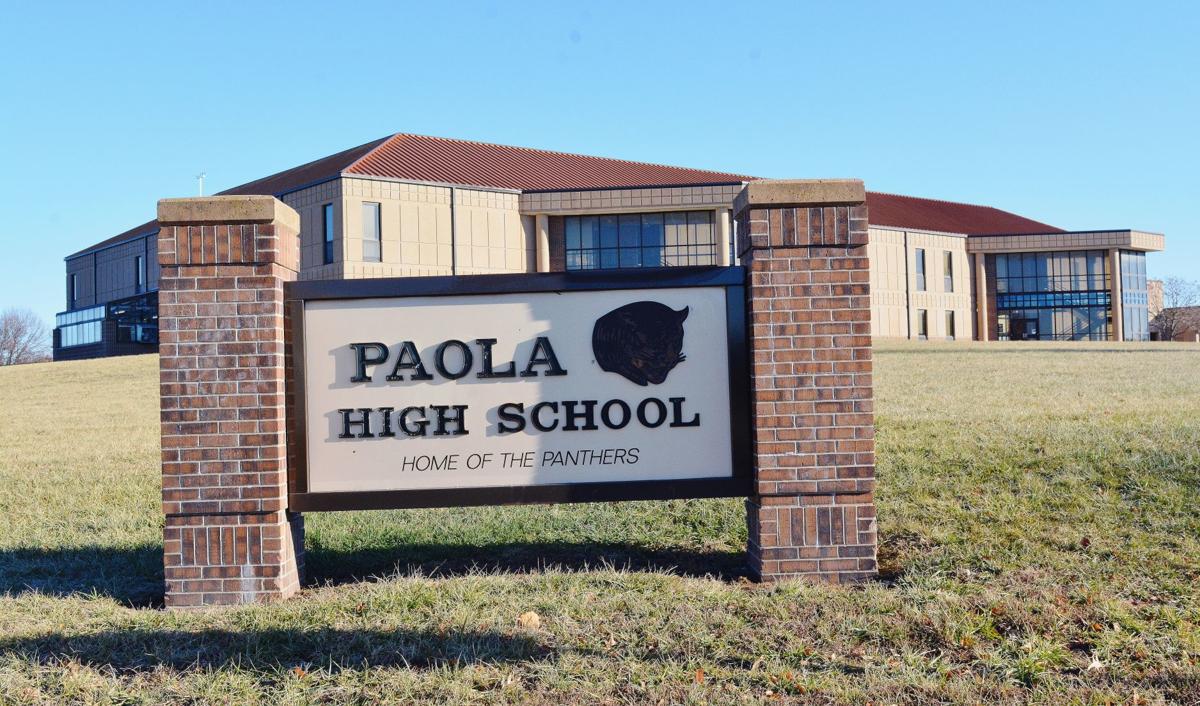 PAOLA — Members of the Paola High School Theatre Department soon will present four short performances in one night during an event called “MONTAGE: An Evening of Short Plays.”

PHS Theatre Director Leslie Coats said the first play is called “Limbo,” and it will be followed by plays called “This is a Test” by Stephen Gregg, “The Cosmic Fruit Bowl” by Rosemary Frisino Toohey, and “Lottery 2020.”

“The evening is a mix of themes appropriate for Halloween and comedy,” Coats said.

In-person seating at the PHS auditorium will be limited to allow for social distancing, but livestream tickets can be purchased for $10, which is the same as the cost of admission at the door.

Advance tickets can be purchased at a rate of $8 for adults and $5 for students.

All tickets can be purchased online at phsthe8re.booktix.com.

Mask wearing is required for both performers and audience members.

Cast members of the plays are:

This is a Test