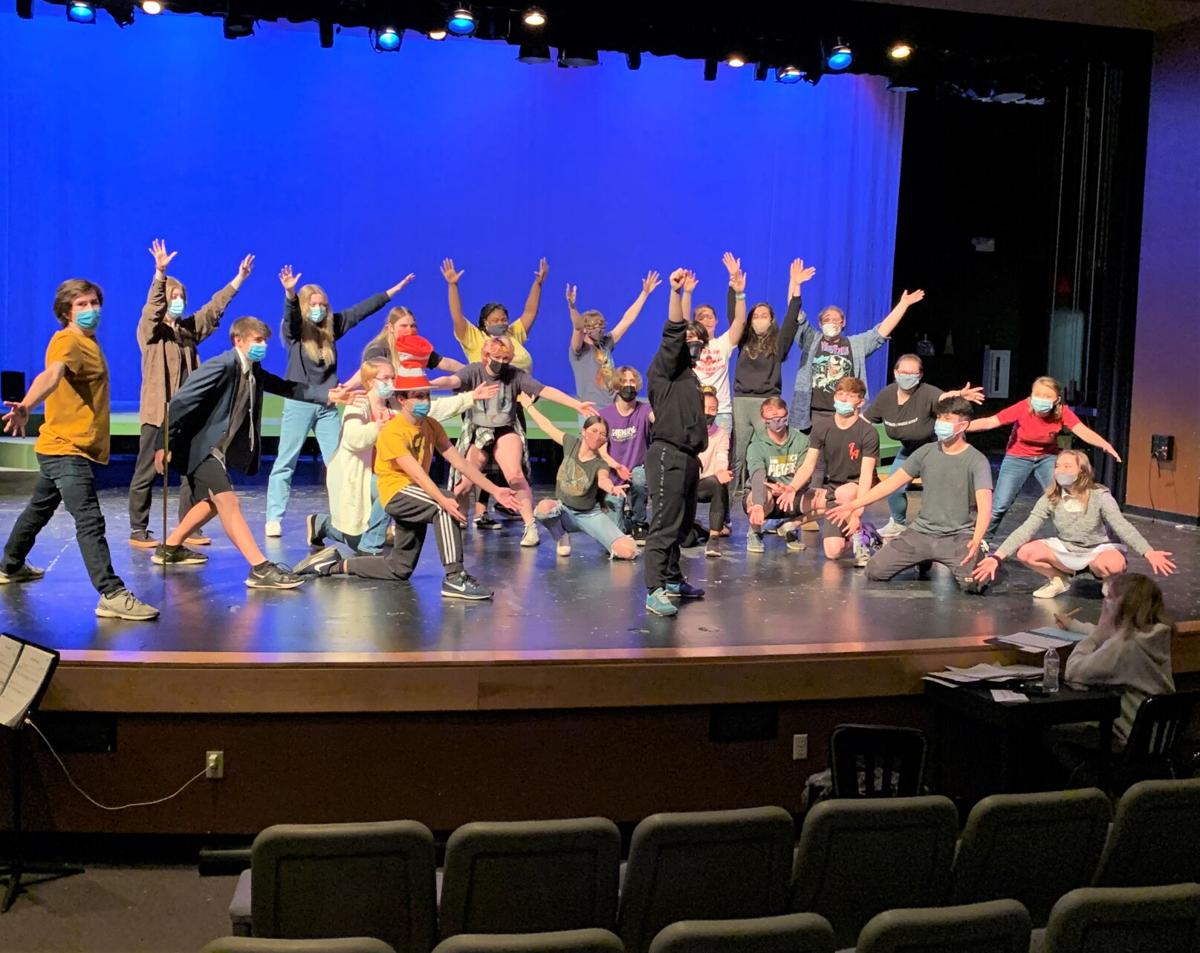 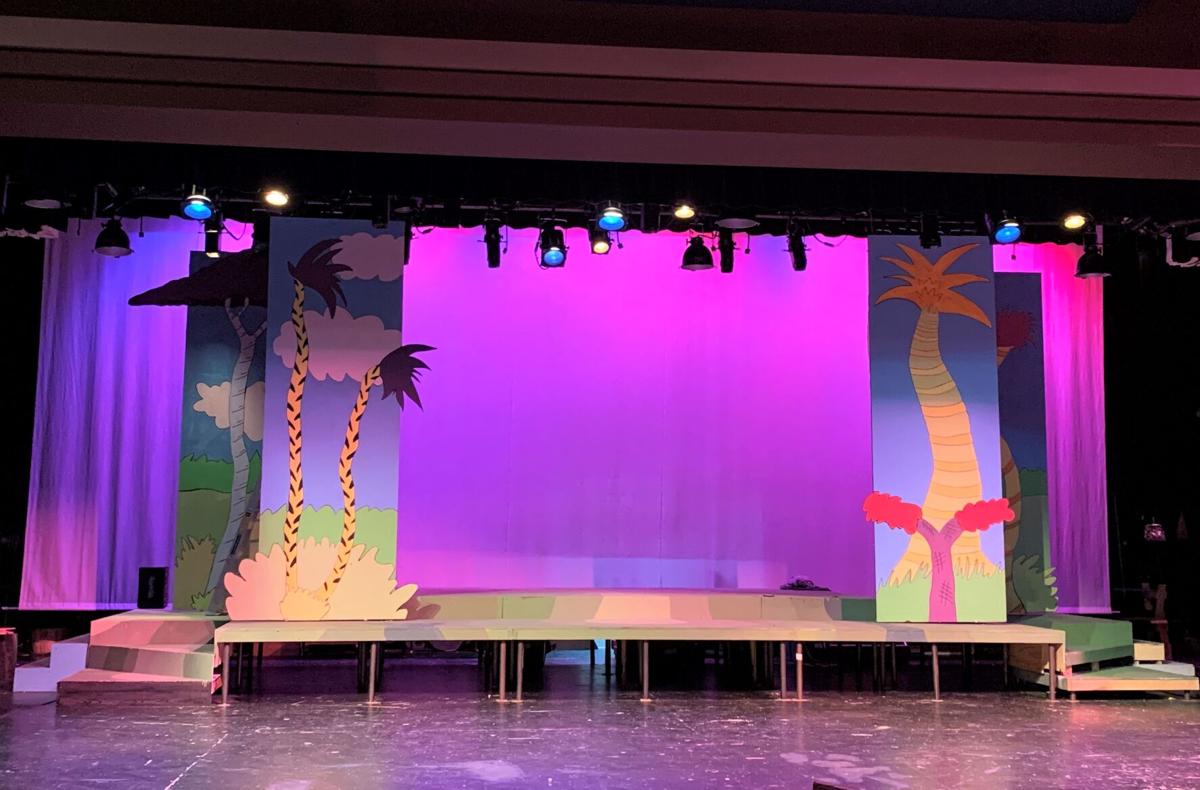 PAOLA — The famous works of Dr. Seuss will come to life during upcoming performances of the musical “Seussical” put on by the Paola High School theatre department.

The theatre department is offering five shows because seating is reduced to allow for social distancing. Masks will be required, according to a news release.

Tickets can be purchased online by going to phsthe8re.booktix.com.

“Seussical” is a musical based on the book by Stephen Flaherty and Lynn Ahrens. Music is by Flaherty, and lyrics are by Ahrens. It was co-conceived by Flaherty, Ahrens and Eric Idle, according to a news release.

In addition to the cast, many elements of the show are also designed and handled by students.