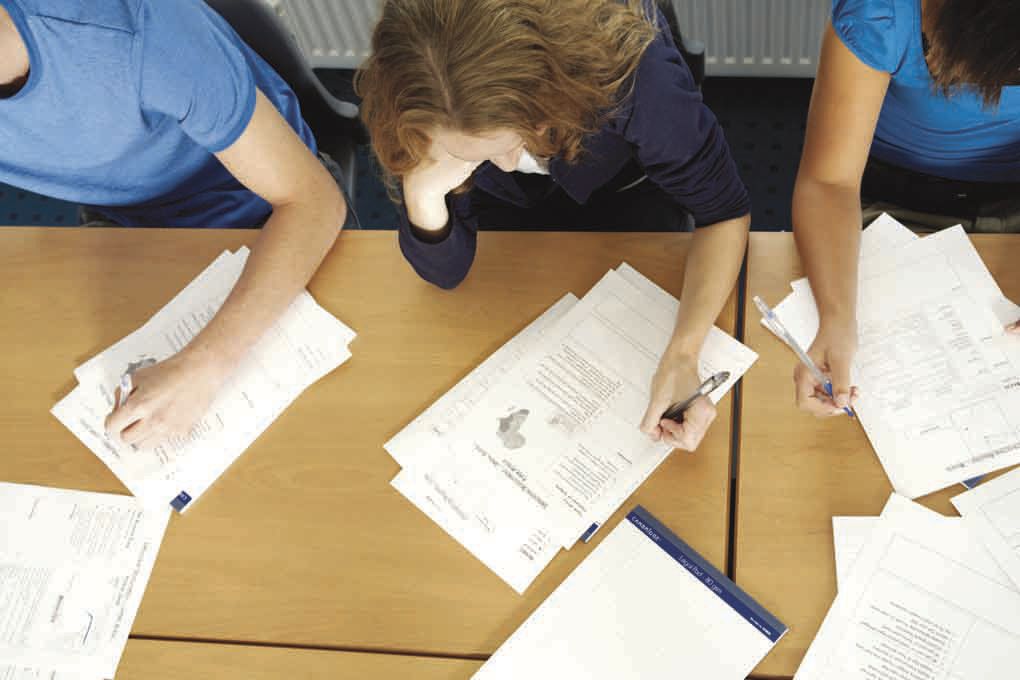 Local school districts recently received ACT results from the 2019 graduating classes, and district officials have been breaking down the data.

“We are proud of these increased scores and appreciate the hard work and dedication of our students and staff for making this improvement,” the district posted on its website. “We know the work is not finished, but it is nice to see solid improvement in the ACT scores.”

This year, Paola’s average composite score is back above the state average of 21.2 after falling slightly below last year.

Paola High School Principal Jeff Hines recently told school board members that there’s a possibility scores may drop across the state next year, as that is when the scores will hit from the junior students who were offered free testing earlier this year.

Hines said several students took the test who may not have taken it otherwise, just because it was offered.

Hines said Paola’s strong suit continues to be English and composition, where 74 percent of test takers are listed as being ready for college-level coursework. That’s compared to the state average of 64 percent.

Osawatomie USD 367 test takers had an overall composite score of 19.7, which is a decrease from last year’s average of 20.5.

Osawatomie’s average scores have fluctuated during the past five years since peaking at 21.7 in 2015.