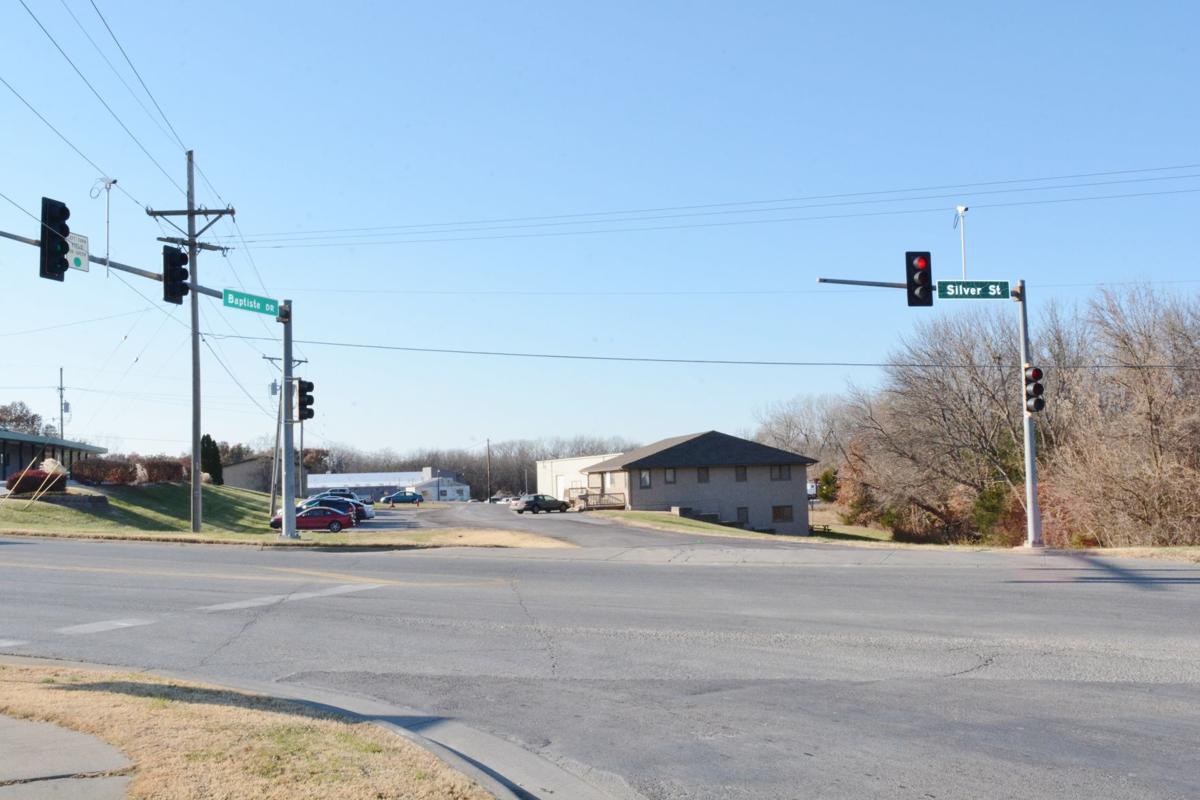 A KDOT grant will help fund the extension of Baptiste Drive westward from Silver Street to Fourth and Iron streets. The project is expected to help businesses on the west side reliant on truck traffic, specifically Taylor Forge. 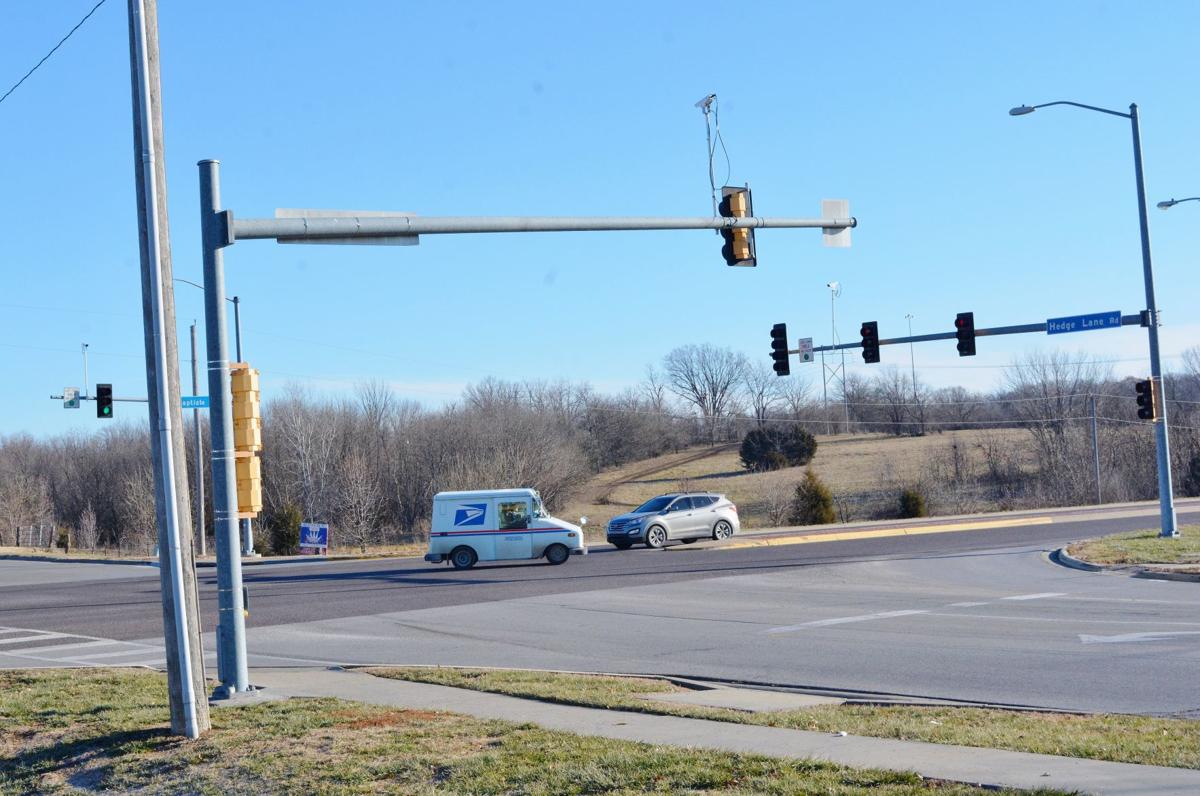 The intersection of Baptiste Drive and Hedge Lane in Paola is scheduled to be widened in early 2021 thanks in part to federal funding through the Kansas Department of Transportation.

A KDOT grant will help fund the extension of Baptiste Drive westward from Silver Street to Fourth and Iron streets. The project is expected to help businesses on the west side reliant on truck traffic, specifically Taylor Forge.

The intersection of Baptiste Drive and Hedge Lane in Paola is scheduled to be widened in early 2021 thanks in part to federal funding through the Kansas Department of Transportation.

PAOLA — Paola officials are moving forward with plans to tackle improvements to two high-traffic intersections along Baptiste Drive in early 2021.

The first project to begin will likely be the one that involves extending Baptiste Drive westward past the Silver Street intersection to Iron Street and then south to Fourth Street.

The route through the old J&J Metal Products property was historically a private drive, but when the property sold, the new owners dedicated the right-of-way for a road to be constructed through the property, which prompted city officials to begin planning to extend Baptiste Drive.

The extension is expected to benefit Taylor Forge Engineered Systems, which often uses trucks to transport large items from its location on the west side to Baptiste Drive on the way out of town.

Late last year, city officials learned that Kansas Department of Transportation (KDOT) funding will be available for the project. The Baptiste Drive extension is one of 22 projects across the state selected to be a part of KDOT’s new cost share program.

The state grant will cover $742,798 of the construction cost, with Paola being responsible for a local match of $248,798, as well as preliminary engineering and design, right-of-way and utilities.

During their Dec. 8 meeting, council members agreed to hire low bidder Baldridge Engineering LLC to handle construction and inspection engineering services for the project at a cost of $16,250.

City Manager Sid Fleming said he doesn’t have an exact start date yet for the project, and it will somewhat depend on the weather outlook, but it’s slated for early 2021.

The second project likely to begin early next year will focus on the intersection of Baptiste Drive and Hedge Lane, which is near the entrance to the city off U.S. Highway 169.

The intersection has been notoriously difficult for truck drivers attempting to make turns onto northbound Hedge Lane toward Walmart, especially if vehicles are occupying the Hedge Lane left turn lane.

City officials previously contacted representatives from KDOT to determine if any state or federal funding was available to assist the city in widening the intersection, and they were notified last year that the city’s application for Highway Safety Improvement Program funding was approved.

The federal funding comes from a matching grant, with KDOT covering 90 percent of the project up to $300,000, which is the estimated project cost. The city would cover 10 percent, about $30,000.

The intersection improvements could be coming at an opportune time, as traffic in the area is expected to increase once the planned Paola Crossings development is complete on a 36-acre tract of land near the intersection of Baptiste Drive and Hedge Lane.

Fleming said that, like the other Baptiste Drive project, an exact start time has not yet been finalized, but the hope is that it will begin in the spring of 2021. Fleming said the Baptiste Drive westward extension will likely begin before the Hedge Lane intersection project..