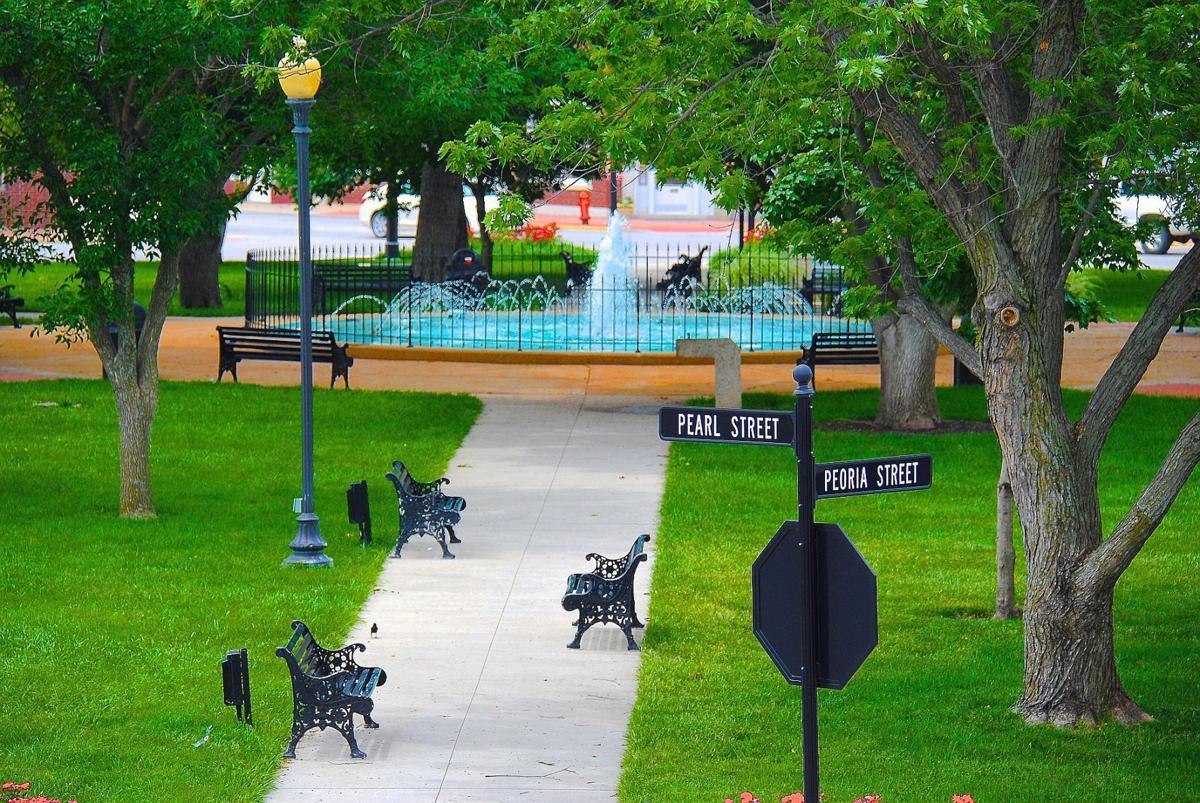 Reviewing the building codes for downtown Paola is just one component of the city’s comprehensive plan update. 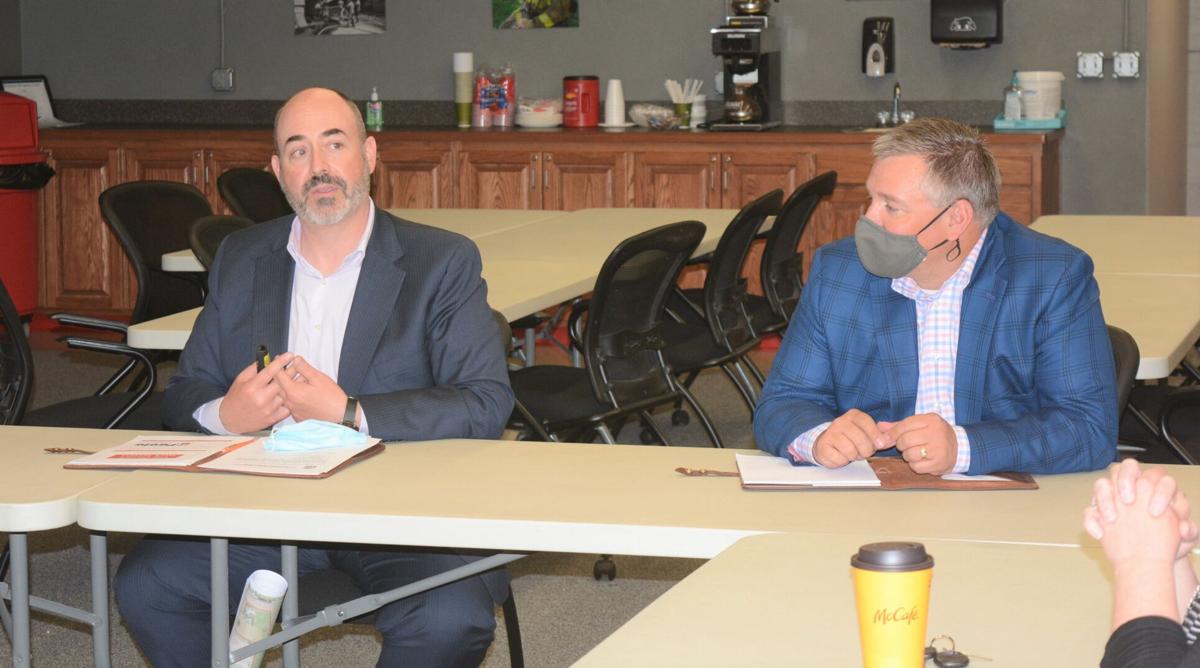 Reviewing the building codes for downtown Paola is just one component of the city’s comprehensive plan update.

PAOLA — Paola city leaders are getting ready to start mapping out the community’s future, and they’re hoping local residents will participate in the process.

In February, the Paola City Council agreed to hire the consulting firm Confluence to help update the city’s comprehensive plan for a total cost of $148,500.

Confluence has offices in Kansas City, Mo., and Des Moines, among other locations throughout the Midwest.

Confluence was selected out of 14 proposals returned to the city following a request for proposals last fall. City Manager Sid Fleming said the cost may seem high compared to other cities’ comprehensive plans, but Paola is planning a more extensive process than usual, including a park master plan, evaluation of downtown building codes, and researching broadband info, among other items.

One of Confluence’s biggest tasks as part of the comprehensive plan process will be gathering community feedback to help map out possible improvements to the ballfields at Wallace Park.

The presentation described four phases that will take place during the next several months, including tentative event dates. The first phase includes a kickoff meeting April 21 with an advisory committee. That will be followed by an analysis review meeting with the advisory committee May 24 and a joint work session June 9.

Topics to be reviewed during this phase include community profile and population (including growth projections), existing land uses, employment and economy, and more.

The second phase will focus on public outreach and will include surveys, online engagement and interviews with stakeholders and property owners. An interactive website also will be created to generate feedback regarding the proposed improvements to the ballparks at Wallace Park.

Planned events include a Wallace Park master plan presentation June 1, public workshop June 22 and a public input review meeting with the advisory committee July 14. Informational booths also may be set up at public events during this phase, and a workshop with high school students could be organized.

A logo for the comprehensive plan likely will be established in the second phase, and residents may get the opportunity to take part in an interactive mapping exercise on a website.

The third phase will include a draft plan and its evaluation. The draft will cover a variety of topics, including housing, transportation, land use, and natural resources and stormwater management, among other things.

There will be at least two meetings with the advisory committee during the third phase, and a draft plan open house will likely take place in October. That would be followed by a draft plan presentation and joint workshop in November.

During the fourth phase, the draft would be finalized, and a public hearing would be held in December. Final approval of the new comprehensive plan could be made by the Paola City Council in January 2022.