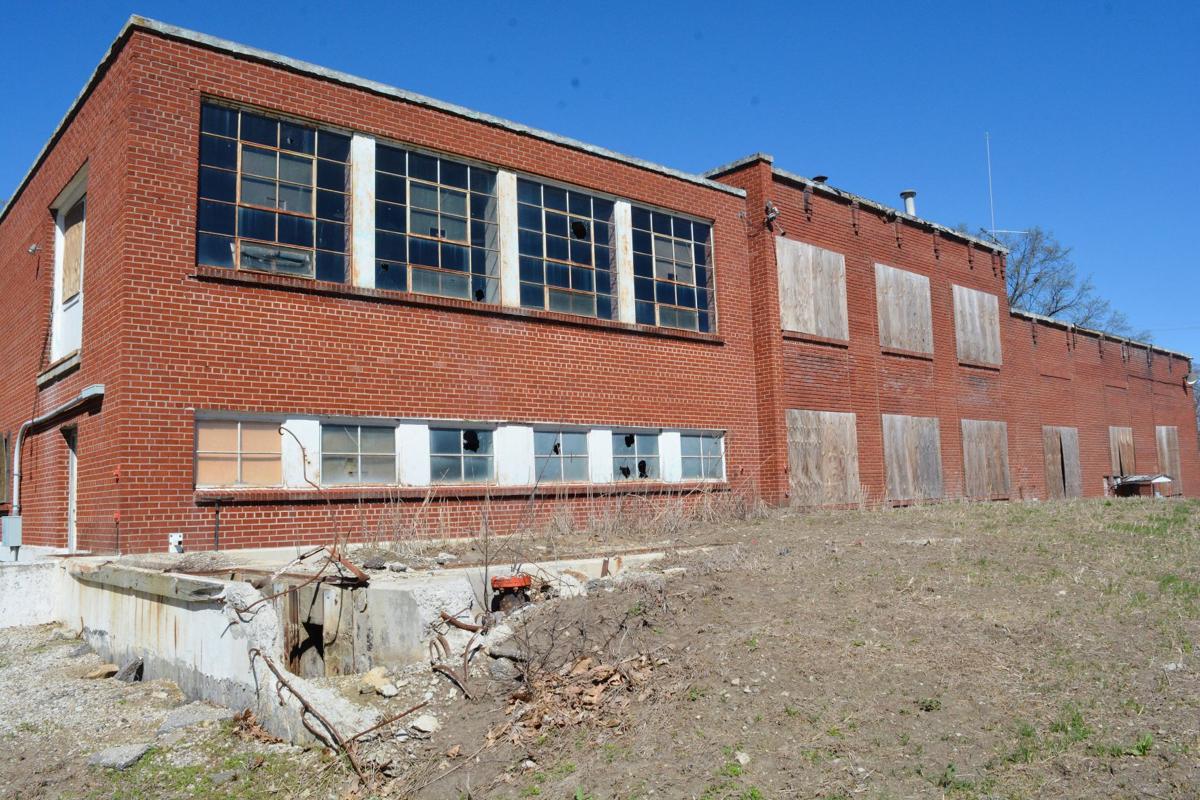 The old Paola water plant at the end of Waterworks Road near Bull Creek has been vacant for about a decade. The city recently was approached by a company looking to purchase the property and turn it into a tire recycling facility, but the plan has been scrapped after several neighbors spoke out about the issue and an environmental study revealed development issues. 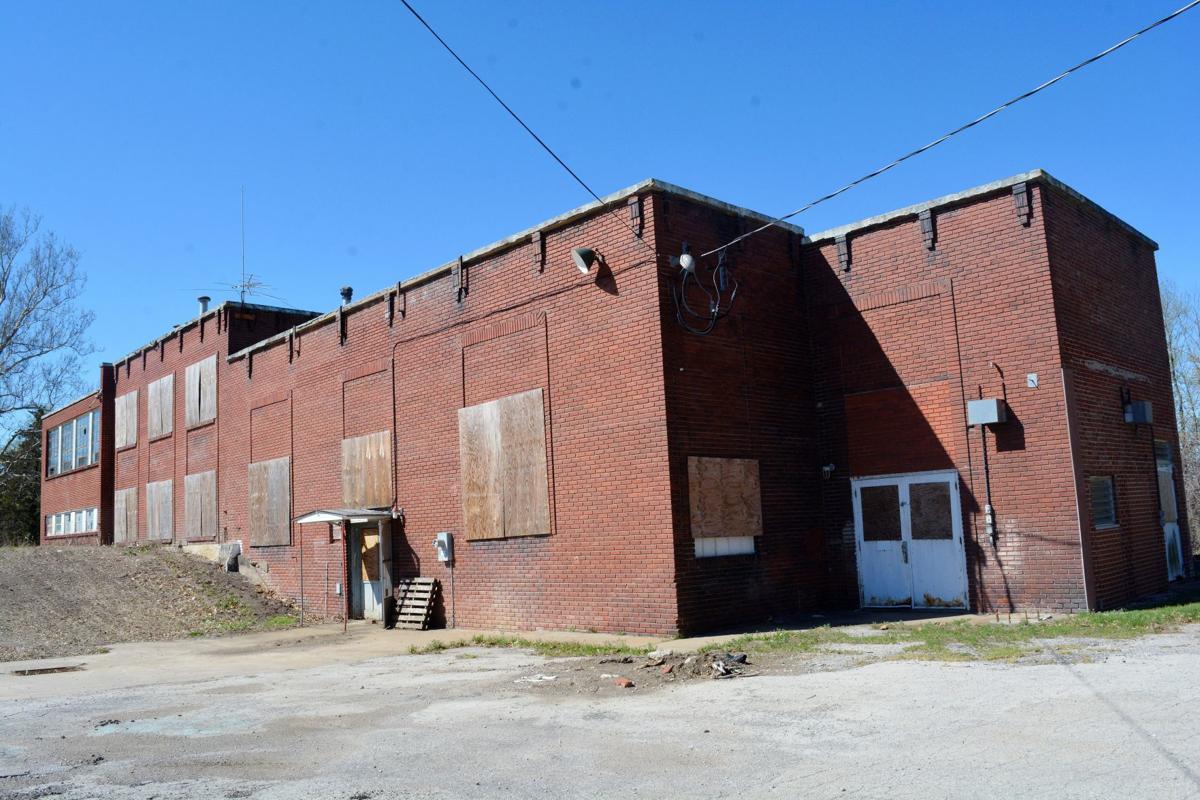 Most of the old Paola water plant property is located in the flood plain.

The old Paola water plant at the end of Waterworks Road near Bull Creek has been vacant for about a decade. The city recently was approached by a company looking to purchase the property and turn it into a tire recycling facility, but the plan has been scrapped after several neighbors spoke out about the issue and an environmental study revealed development issues.

Most of the old Paola water plant property is located in the flood plain.

PAOLA — The residents of Waterworks Road made it loud and clear during the Tuesday, May 14, Paola City Council meeting that they don’t want a tire recycling plant in their neighborhood.

And it’s now clear their voices were heard.

Paola City Manager Jay Wieland confirmed Thursday, May 16, that the proposed project has been dropped and is no longer being considered at the site of the city’s former water plant at the end of Waterworks Road near Bull Creek.

The old brick water plant has been vacant for the past decade ever since Paola joined with Louisburg to build a joint water plant along the Marais des Cygnes River near 343rd Street and Victory Road.

The proposed plant would use the tire pyrolysis process to break the tires down into three usable components: carbon black, oil and steel radials. At that time, Wieland said he was told it was a relatively green operation, and it would create 20-50 jobs. The city officials did express some concerns about an increase in truck traffic on the street.

Wieland told the council members at that time that an environmental study needed to be completed first on the site, most of which is in the flood plain. Wieland also said he would look into a similar facility in Great Bend, Kan.

During the April 9 City Council meeting, council members agreed to give United Tire Recyclers a 90-day first right of refusal to give the company time to work on operational configurations and allow the environmental study to be completed.

Once word of the proposed project reached residents who live along Waterworks Road, several quickly began a campaign against the plan. Adam Ward, who owns 88 acres across the street from the site, has been one of the leaders of the neighborhood group, and he even created a flier stating issues such as noise, truck traffic compounded by blocked trains at a nearby crossing, Bull Creek contamination and creating the image of a “junkyard.”

Ward reiterated those concerns during the public comment portion of the May 14 council meeting.

“I firmly believe the council got sold a bill of goods,” Ward said. “I think this carries a whole Pandora’s box full of issues.”

Paola school board member Tim Kelley, who also lives on Waterworks Road, said he contacted the company and was told people could already bring tires to the location. He expressed similar environmental and traffic concerns to that of Ward.

“This affects the whole community,” Kelley said. “In Paola, I don’t want to see it.”

Andrew Kelley, another Waterworks Road resident, said the road is already in bad shape, and he expressed concern about an increase in traffic, especially with families walking up and down the road. He also said he’s a real estate agent, and he would expect his property value to drop if the tire recycling plant was approved.

Alan Hire said he owns a warehouse on Waterworks Road, and he also expressed concerns about the location. He listed all of the permit requirements that would be necessary because the property is in a flood plain.

“It can’t go on that site for multiple reasons,” Hire said. “It’s a neighborhood.”

After each community member spoke, members of the audience applauded.

The council members did not take official action during the meeting because it was not an agenda item, but city officials did address those in attendance.

Wieland said the project is in its infancy and the city is still doing its homework, including reviewing the results of the environmental study.

“Anything that would occur at that site is a long ways down the road,” Wieland said, adding that it’s likely that the site wouldn’t work anyway based on the environmental study.

That was confirmed Thursday, when Wieland said the project was scrapped based on the study findings and the community response. A representative of United Tire Recyclers did not return a request for comment, but Wieland said he spoke with the representative the day after the council meeting and informed him of the public outcry.

“He didn’t want to get in the middle of that,” Wieland said.

City Councilman Dave Smail, who represents Ward 1, said he received many calls from upset residents, and he encouraged them to come and speak at the council meeting, which they did. He applauded them at the meeting for letting their voices be heard.

“We are trying to do the best thing,” Smail said. “We listen, and I think you should stay involved.”

Editor and Publisher Brian McCauley can be reached at (913) 294-2311 or brian.mccauley@miconews.com.a