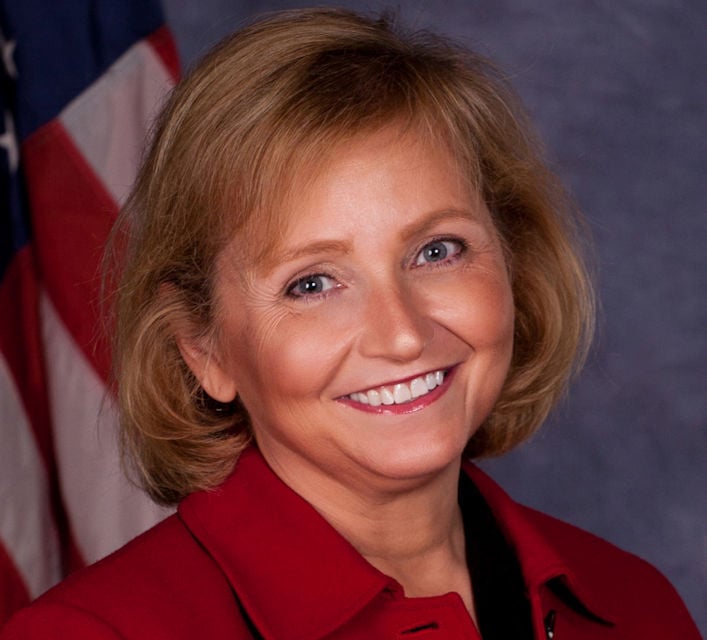 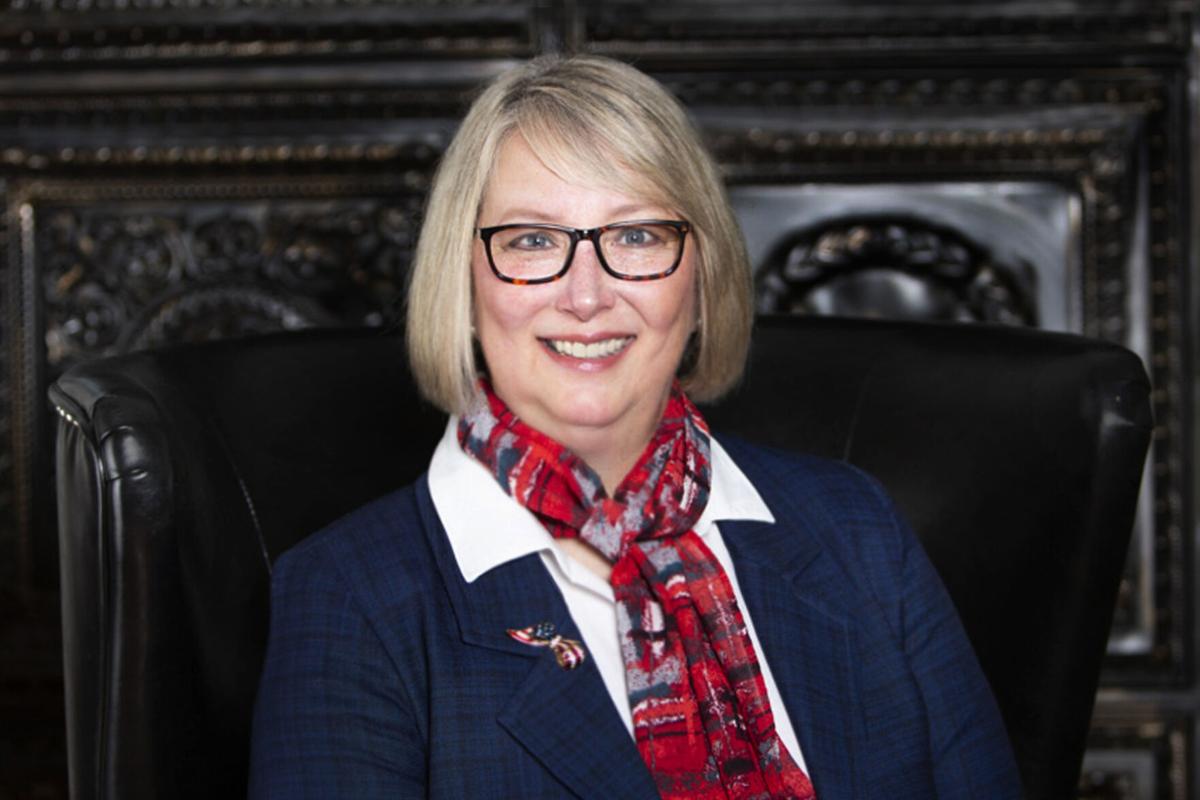 Local Kansas Republican Senators Caryn Tyson of Parker and Molly Baumgardner of Louisburg both retained their seats by large margins in the Nov. 3 general election.

Tyson received 23,847 votes compared to 8,189 votes for Bruner, according to the Kansas Secretary of State’s unofficial results.

Tyson specifically did well in Miami County, where she received 2,494 votes compared to 1,050 for Bruner, with all 12 precincts reporting, according to Miami County’s unofficial election results. There were five write-ins.

“I am humbled and encouraged by the votes that were cast. I will continue to work diligently for us and the state,” Tyson said. “Moving forward, I will hit the ground running, working on tax issues as a result of COVID, the extremely high number of identity theft and fraudulent unemployment claims being filed, and conversations on the broken foster care system. I am thankful for the opportunity to work on solutions for the issues facing us today.”

Baumgardner received 30,089 votes compared to 15,783 votes for Peck, according to the Kansas Secretary of State’s unofficial election totals.

Miami County voters showed their support for Baumgardner, as she received 10,061 votes compared to 3,863 for Peck with all 30 precincts reporting, according to Miami County’s unofficial election results. There were 30 write-ins.

“Last night was a very good night for Republicans throughout the state,” Baumgardner said the day after the election.

Baumgardner began the evening of election night in Topeka to show support for fellow Republican Roger Marshall, who was elected to fill the U.S. Senate seat vacated by Pat Roberts.

She then drove to Johnson County to support more of her Republican colleagues, including Rashard Young, who was locked in a close race for Kansas House District 16, which covers parts of Lenexa and Overland Park.

Young is a product of Johnson County Community College, where Baumgardner is the communications coordinator.

Now that she is reelected, Baumgardner said a big focus during the next legislative session will be working on the budget while making sure revenue isn’t stripped from the Kansas Public Employees Retirement System (KPERS). She also wants to safeguard Kansas Department of Transportation (KDOT) funds that are earmarked for Kansas Highway 68 improvements.

Baumgardner said another priority for her is to focus on legislation that leads to more training for employees entering or getting back into the workforce and helping Kansas families. She was particularly critical of Gov. Laura Kelly for vetoing a bill earlier this year that would have created the Kansas Promise Scholarship, making higher education more accessible to vulnerable Kansans who come of age in the foster care system.

Baumgardner said she hopes to circle back on education-related bills during next year’s session.

She specifically expressed concerns with the negative social-emotional impact young students are experiencing who have not been able to get back into a regular classroom this year.

Baumgardner has represented District 37 since 2014.

Peck thanked her family, donors, advisory board, volunteers and voters for supporting her campaign, and she congratulated Baumgardner on her victory.

Peck said she does not regret running for office.

“We knew at the start of this campaign that it would be an uphill climb, but that never stopped us,” Peck said. “An uphill battle never stopped me from being an advocate and case manager for my son, and it didn’t stop me from bringing the concerns of the residents of this district to the forefront of this campaign. I’ve enjoyed meeting many wonderful, warm, kind, open-minded people in our district.”