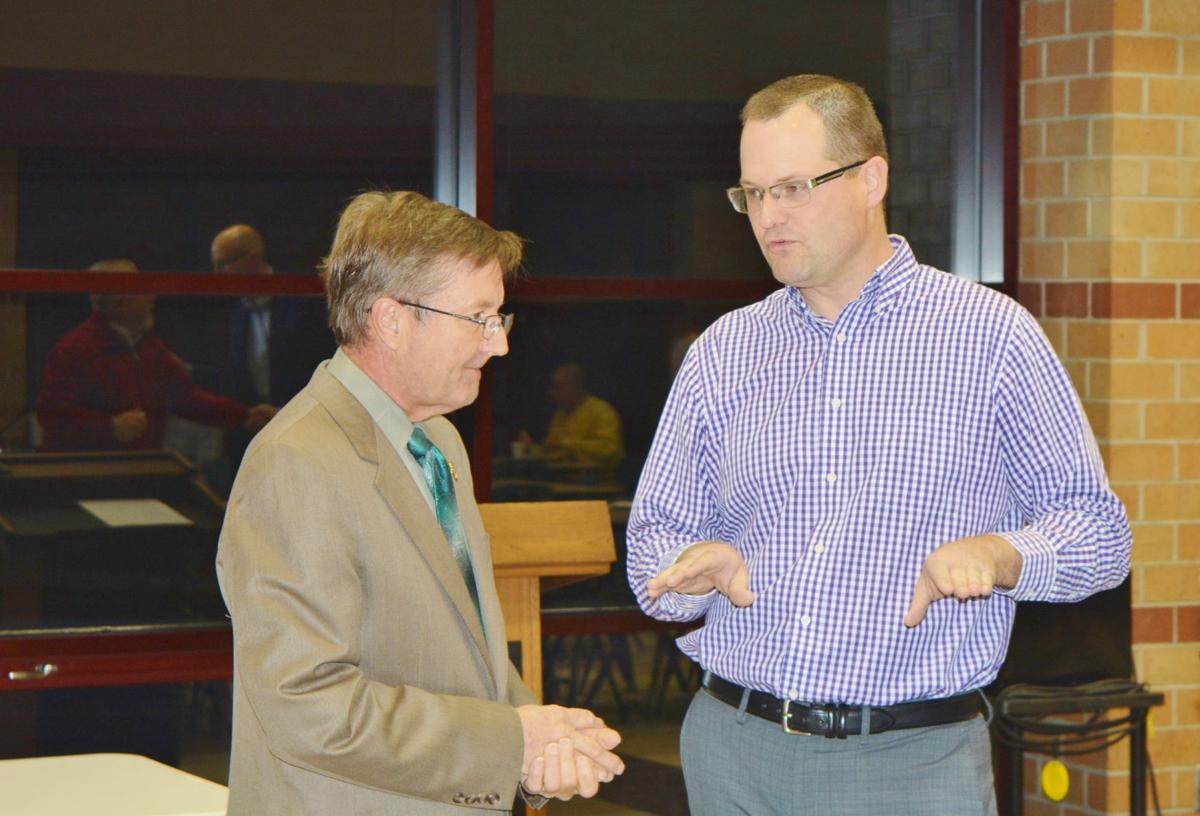 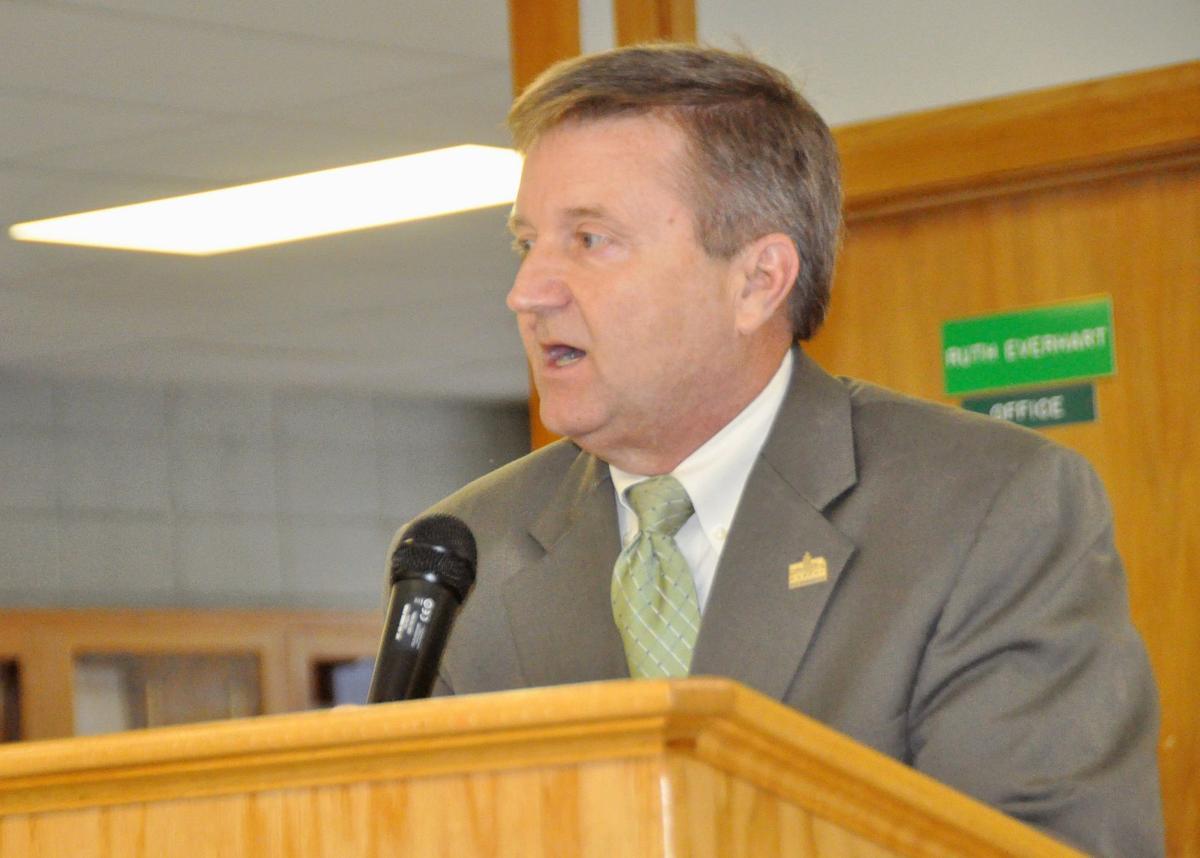 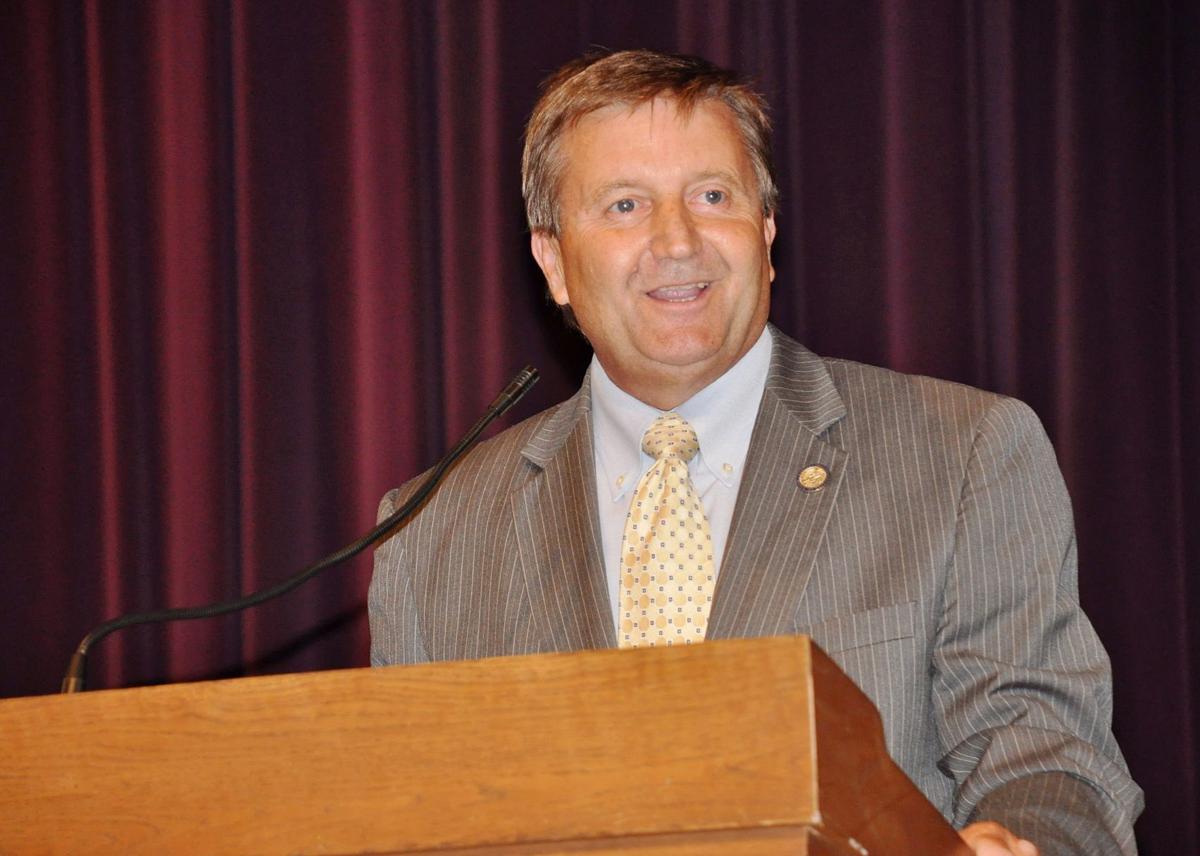 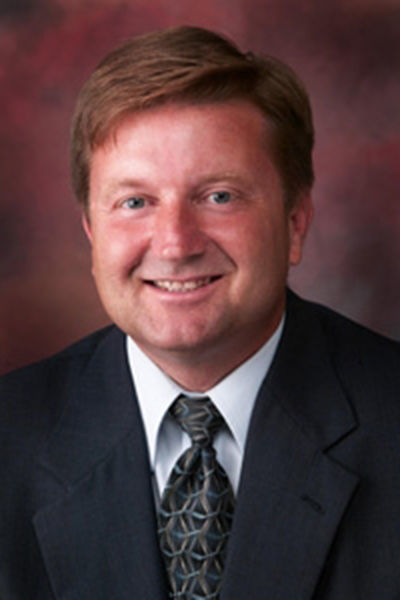 It’s been nearly 28 years since a fresh-faced, little-known Republican challenger out of Louisburg named Jene Vickrey narrowly defeated veteran Democratic lawmaker Marvin Barkis in the 1992 fall election to claim the District 6 seat in the Kansas House.

Barkis, who had held the seat since 1979 and had been Speaker of the House since 1990, was the heavy favorite in the race.

But Vickrey used a record voting turnout to edge his competitor by 346 votes.

There were 13,109 registered voters at that time in Miami County, and 11,203 of them voted in the election, putting the turnout at more than 85 percent.

Vickrey pushed hard for residents to register to vote during his campaign, and he even reportedly turned in more than 700 voter registration applications to the clerk’s office himself.

Now, nearly three decades later, Vickrey is ready to step away from the House seat that has only been occupied by two people for the past 41 years.

Vickrey decided not to seek reelection this fall, and Paola Republicans Samantha Poetter and Clifford Blackmore will square off in the primary election Tuesday, Aug. 4.

Early on in his political career, Vickrey said he remembers making a voting mistake and receiving advice from some people telling him he needed to “spin” his response.

Instead, he followed the advice he received from veteran lawmaker and Rooks County Republican Gayle Mollenkamp shortly after he took office: “Always tell the truth, even when it hurts.”

“People are hungry for the truth, and that’s what they deserve,” Vickrey said.

Looking back on his career, Vickrey said he is most proud of the fact that he had a 100 percent voting record except for three occasions — his mother’s funeral, his father-in-law’s funeral and his daughter’s graduation.

“I take the job very seriously,” Vickrey said during an interview on the House floor just before he made his retirement speech. “It’s such an honor to have this job.”

Throughout his political career, Vickrey has also operated his own business called Jene Vickrey Floor Coverings. He remembers once advertising that he’s honored to work on the House floor and on your house floor.

Even though he’s stepping away from Topeka, Vickrey said he still plans to operate his flooring business. He’s also looking forward to being home with his wife Teresa during the winter season for the first time in a long time, and spending more time with his five granddaughters, all who live close to Louisburg.