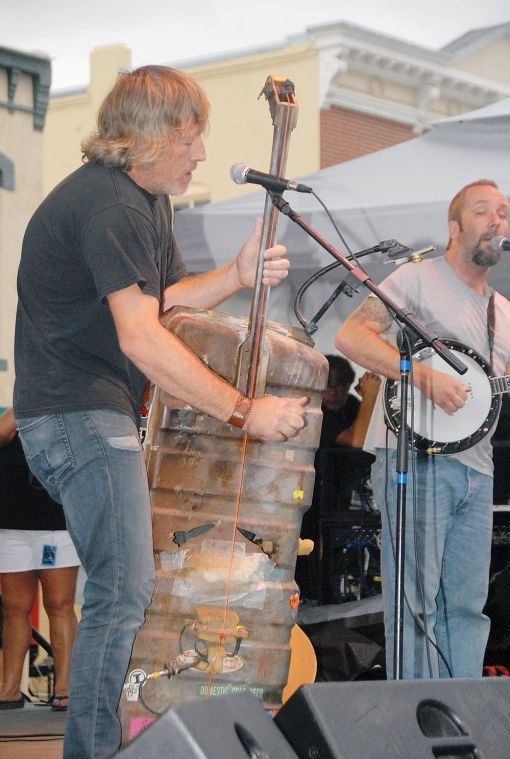 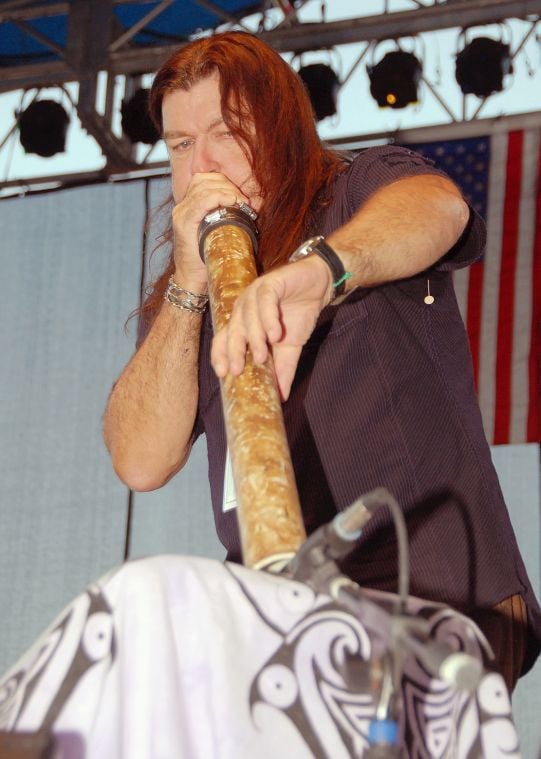 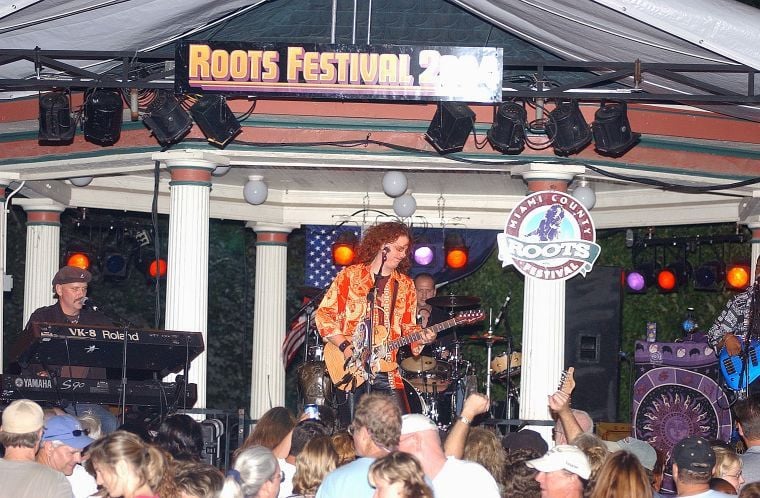 For two days every summer, I get to feel like a photographer and a reporter for Rolling Stone Magazine. One weekend of that is plenty, but it is sure a rush when Roots Festival weekend arrives. Over the years I have amassed quite a collection of Roots Festival memorabilia, from old press passes to broken drumsticks, guitar picks, autographed guitars, trombone, harmonica and lots of autographed pictures.

I have been lucky enough to see some great headline acts like Tower of Power, Asleep at the Wheel, The Fabulous Thunderbirds and Los Lonely Boys, to name a few.

They all put on a great show.

But there is something about the surprise bands. The people you have never heard of before, who simply take your breath away.

To celebrate the 25th anniversary of the Roots Festival, my 23rd, I thought nothing would be more fitting than a tribute to the top 10 surprise bands of all-time.

There are a lot of great bands that didn’t make this list for me — like Brody Buster, who took the stage for his Paola fans and put on one heck of a show with his harmonica, simply blowing the crowd away; Don’t Know Dorothy, a local Christian band, that produced some incredible spiritual harmony; and Chris Durante, who simply rocked it on guitar.

In twenty-five years, that is a lot of bands. More than 200 have graced the stage since the first musical acts performed in the Gazebo in 1992. Only 44 of them have been headline acts. So, we are talking about at least 156 bands to take into consideration.

Taking the No. 10 spot on the countdown is Carter’s Chord. This female country music trio could play some rocking country with a great acoustic guitar sound and awesome keyboards to go with some incredible vocals. Carter’s Chord brought energy to the stage and had the crowd wanting more from the first song of the set.

No. 9 on the countdown is Shenanigans, an Irish band that delivered some culture to this annual event. They were incredible to say the least, turning Paola Park Square into Ireland for a couple of hours.

Local country music favorite Luke Town cracks the list at No. 8. Town put on a boot-boot-scootin-boogy show that left the Roots Festival crowd tapping their toes all night long. He has opened for country music legends like the late Eddie Rabbitt and Dan Seals. Town performed at the Ottawa Opry for many years and made appearances at the Middle Creek Opry as well. Town wowed the crowd with his harmonica as well, only to show his hands at the end, revealing there was no harmonica.

No. 7 on the list features Paola High School graduate Chris Burnett. A lot of classmates and friends turned out to hear an awesome show from The Chris Burnett Quartet. Burnett performed in U.S. military bands and later formed The Burnett Quartet. He could play it all on the saxophone, but he loved to play jazz and big band music.

Another local lady hits the list at No. 6 as Bayley Kate Hartman of Lane took the stage with her family band — Bayley Kate and the Bluegills. Her voice brought songs like “Merry Go Round” and “Almost Home” to leave you with a feeling like she knew you her whole life, telling stories in the long folk-style tradition of the greats like Bob Dylan and John Denver.

At No. 5, Dumptruck Butterlips featured another hometown girl with Megan, Bayley Kate’s sister, playing the upright bass. The country bluegrass band also featured guitar and an accordion. Dumptruck Butterlips, with a lead singer named Mustard, was a country band with a kick to it for sure.

Cracking the list at No. 4 is The Gold Magnolias brass band that put the swing into big band and went running for its entire set at the Roots Festival. The band featured Paola High School graduate Ryan Anselmi on the saxophone. When he waved to the Roots Festival crowd and smiled, it was easy to tell there was no place he would have rather been at the moment, and his hometown couldn’t or, better yet, wouldn’t stop clapping for him until he knew the welcome was warmer than even an August day on the Square.

No. 3 on the list is Split Lip Rayfield, a band from Wichita which took the Roots Festival crowd by storm with its unique sound. To go with Kris Rundstrom on guitar, Eric Mardis with the banjo and Wayne Gottstine on the mandolin was none other than Jeff Eaton on the homemade, one-string bass called Stitchgiver, built from the gas tank of a 1978 Mercury Grand Marquis, a piece of history, and a Weedwhacker line.

Anthony Gomes is No. 2 on the list, blowing the speakers at the Gazebo for his debut on the Paola Park Square in 2002. He brought the crowd to its feet, bringing the electric guitar to life with his hands and playing it behind his back. Gomes would not be a surprise for long, coming back just two years later as one of the headline acts.

Topping the list for surprise bands in the history of the Roots Festival is Harper and Midwest Kind. Harper was fascinated with the spirituality and culture of the American Natives and found them to be similar to the Aborigines in Australia. Many of his songs speak of their plight.

Harper learned to play the harmonica and the didgeridoo, a long wood wind instrument. And does he ever play the didgeridoo. Harper was born to play the instrument, giving new meaning to the words “roots music” as he rocks the didgeridoo with a sound that seems to bellow from the center of the earth a primitive earthy blues sound like no other.

It’s been a fun 25 years for the Roots Festival, and local organizers don’t plan on changing things anytime soon for the annual event.