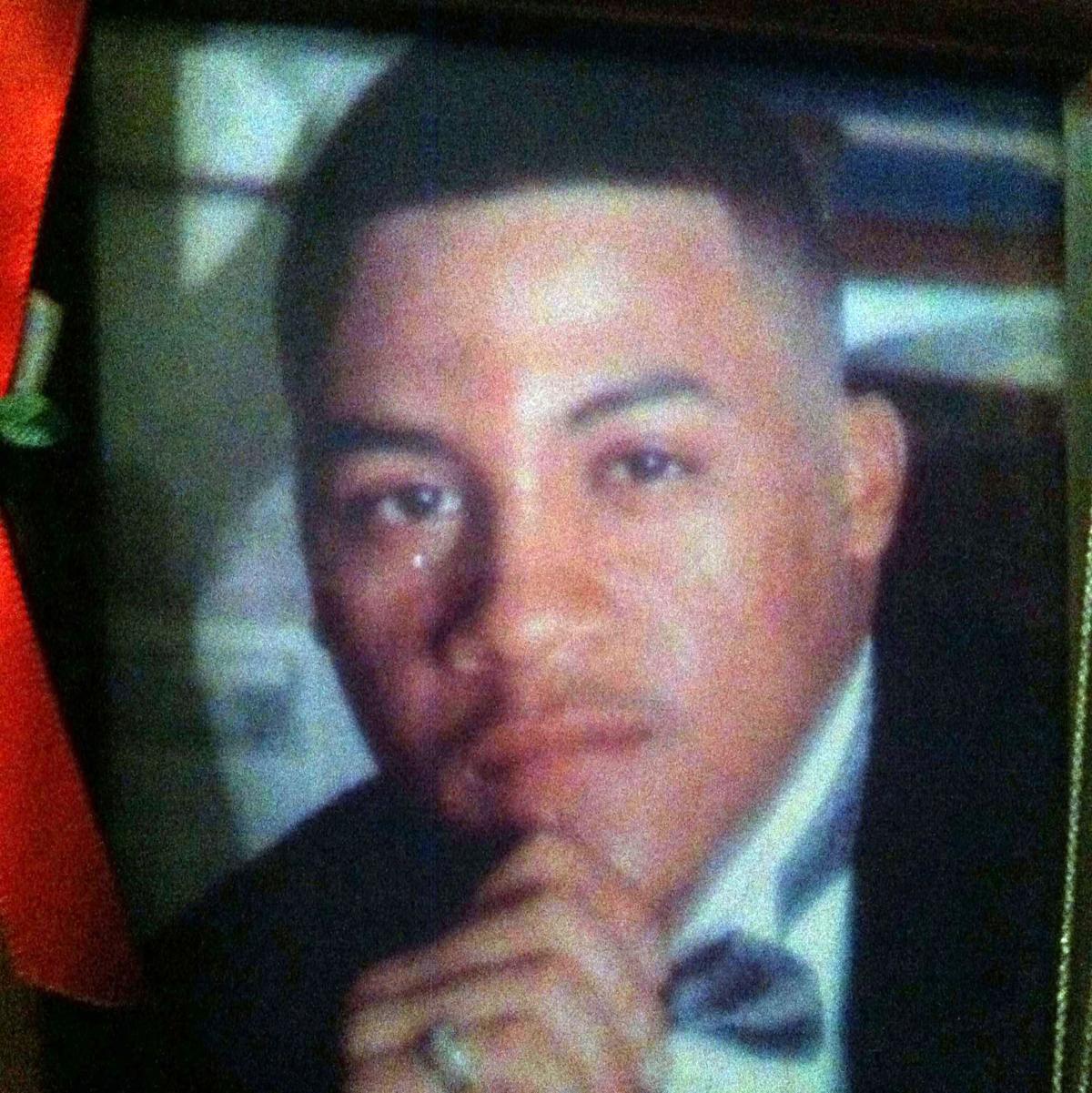 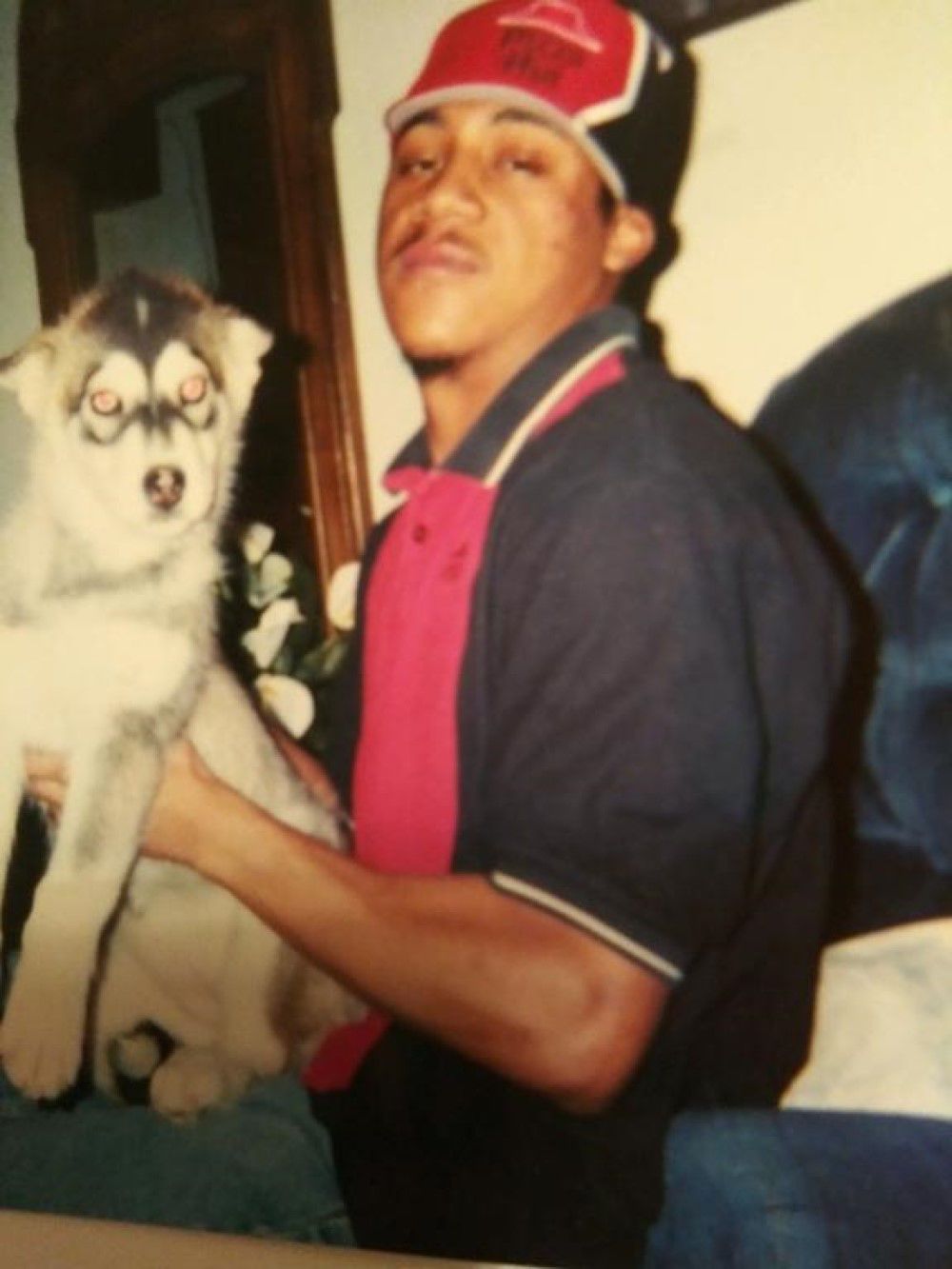 Maria Ramirez still has a photo of her late son Alonzo Brooks prominently displayed in the living room of her Topeka home.

When she talks to Alonzo’s picture, Maria admits she sometimes gets frustrated.

Yet when she stares at the image of her youngest of five children, her frustration fades into fond memories of her baby boy who always kept his room clean, was a good babysitter, loved dogs, had a reputation for being a prankster and enjoyed being around people.

“This is a nightmare for me,” Maria said.

The nightmare began 16 years ago, when 23-year-old Alonzo Brooks never came home from a party at a farmhouse in rural La Cygne in April 2004. His body was found in a nearby creek nearly a month after his disappearance.

The official autopsy could not determine a cause of death, and investigators could not get a clear picture of what took place at the party and afterward by speaking to those who were there.

Maria said Alonzo was living with her at the time in Gardner, and she still vividly remembers the panic she felt when she learned he was missing the next morning and the frustration of having to wait 24 hours before filing a missing person report.

The frustration continued over the next few weeks when Maria said local law enforcement officials said her family members couldn’t look for Alonzo and that searches using dogs and other resources had already taken place.

“All we wanted to do is find my son,” she said.

After Alonzo had been missing for almost a month, a group of his family and friends organized a search and were given approval by local authorities. They began on the road near the farmhouse and walked the two branches of Middle Creek. In just under an hour, they found Alonzo’s body, partially on top of a pile of brush and branches in the creek.

Due to the fact that a cause of death couldn’t be determined, Alonzo’s death was never officially ruled a homicide, but Maria has her own opinion about her son’s death.

“I know it’s a hate crime,” Maria said, adding that she believes Alonzo was targeted due to his black and Mexican heritage.

The cold case recently began making headlines again, in large part due to U.S. Attorney Stephen McAllister and FBI Special Agent in Charge Timothy Langan announcing during a press conference Thursday, June 11, that the FBI is now offering a $100,000 reward for information leading to the arrest and conviction of anyone responsible for the death of Alonzo Brooks.

“We are investigating whether Alonzo was murdered,” McAllister said. “His death certainly was suspicious, and someone, likely multiple people, know(s) what happened that night in April 2004. It is past time for the truth to come out. The code of silence must be broken. Alonzo’s family deserves to know the truth, and it is time for justice to be served.”

Maria isn’t the only one who thinks race may have been a factor in Alonzo’s death. The FBI is investigating Alonzo’s death as a potential racially-motivated crime. Alonzo was one of only three African-American men at the party he attended with approximately 100 people at a farmhouse on the outskirts of La Cygne. He rode to the party with friends, but they left before him, and Alonzo eventually had no ride home, according to the FBI release.

When Alonzo failed to come home the next day, his family and friends contacted the Linn County Sheriff’s Office.

From the beginning, there were rumors that Alonzo had been the victim of foul play. Some said he may have flirted with a girl, some said drunken white men wanted to fight an African-American male, and some said racist whites simply resented Alonzo’s presence, according to the release.

After the party, two troubling facts were indisputable: Alonzo could not be found; and no one who attended the party would admit to knowing what happened to him, according to the release.

The cold case also will get national attention beginning July 1, when it will be the focus of one of six episodes of the new Unsolved Mysteries series on Netflix. The episode is titled “No Ride Home.”

One person who will be watching closely is former Paola resident Josh Pratt. Pratt, who graduated from Paola High School in 2002, is now a filmmaker living in Vancouver, British Columbia.

He’s spent the past five years investigating the Alonzo Brooks case while keeping in contact with Maria and her fellow family members.

Josh said he remembers being a student at the University of Kansas when he first heard about the Alonzo Brooks case, and he could never get it out of his mind. When he later teamed up with a partner to plan out some documentaries, he immediately thought of the Brooks case as one he wanted them to tackle.

Josh said he and his team have interviewed several witnesses, family members and law enforcement officials, as well as collected countless pages of documents and notes, including a copy of the autopsy report.

Interested people can follow Josh’s work at alonzobrooks.com, where there is also a forum giving people an opportunity to discuss the case.

Discussion is something Josh said is crucial to gathering information about the case, which is why he advised the family members to work with Netflix officials on the Unsolved Mysteries episode.

Once the episode airs, Josh knows it will be the job of his team to follow up and continue to investigate the case and any possible new leads. He currently is still planning to release a full documentary about the case, but the current goal is to first launch a series of podcasts later this year.

He’s also busy working on a PBS FRONTLINE documentary about COVID-19 that is set to air in September.

Josh said he believes so many people are being drawn to the Brooks case because of all the unanswered questions, even after 16 years.

The autopsy report revealed no stab or gunshot wounds or any broken bones, so how did Alonzo die? How did his body end up in the creek? Why didn’t law enforcement officials find the body sooner? And how is it that no witnesses have come forward, even though there were reportedly about 100 people at the party?

Updates are also being posted by family members on the “Justice for Alonzo Brooks” Facebook page.