Big Gator Tools of Louisburg plans to display its Drill and Tap Guides product line at the Made in America Product Showcase on Monday, Oct. 5, at the White House. The company has been invited to represent Kansas at the annual showcase. 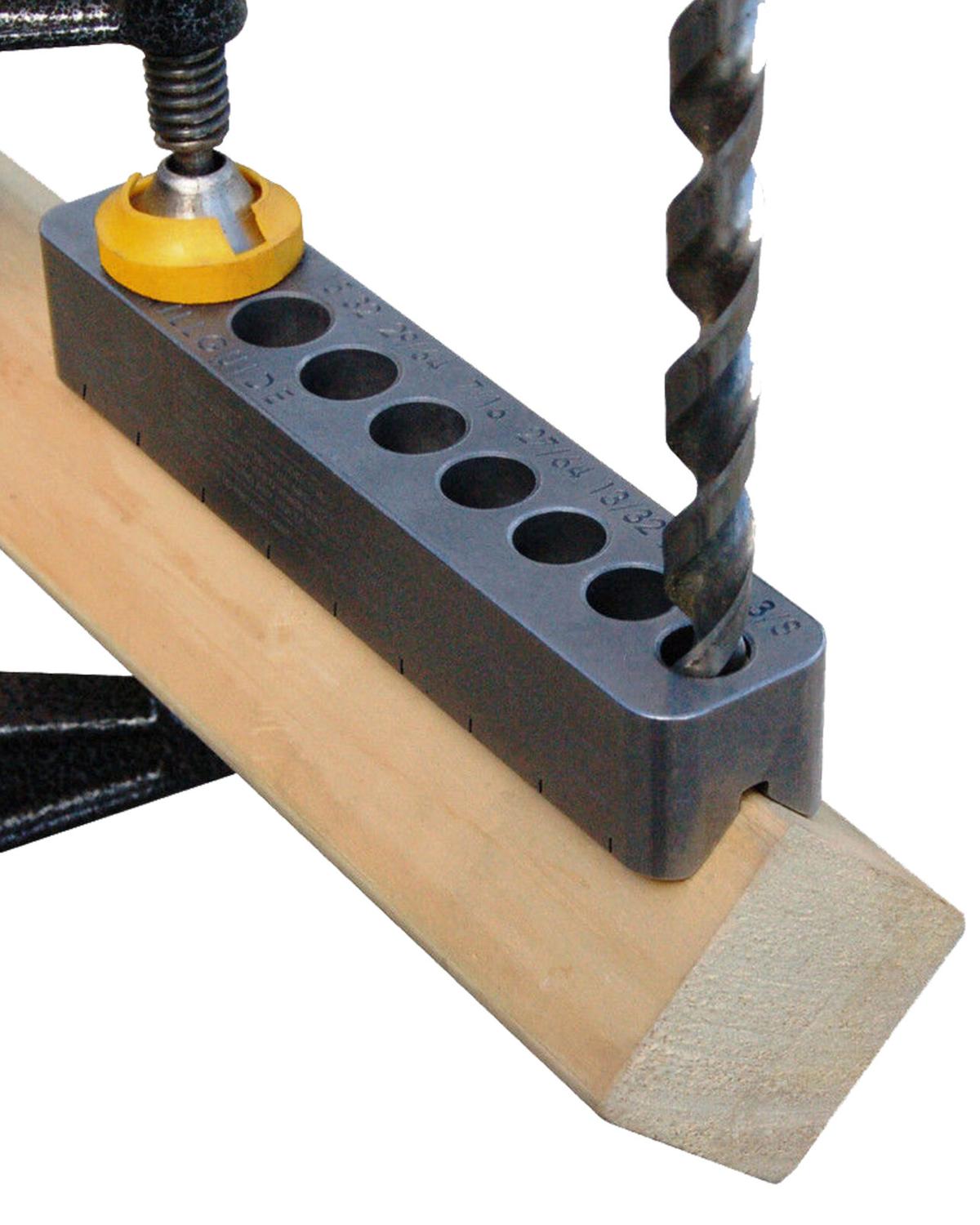 Big Gator Tools of Louisburg has been invited to represent Kansas at the Made in America Product Showcase on Monday, Oct. 5, at the White House.

Big Gator Tools of Louisburg plans to display its Drill and Tap Guides product line at the Made in America Product Showcase on Monday, Oct. 5, at the White House. The company has been invited to represent Kansas at the annual showcase.

Big Gator Tools of Louisburg has been invited to represent Kansas at the Made in America Product Showcase on Monday, Oct. 5, at the White House.

LOUISBURG – A Louisburg company will participate in the fourth annual Made in America Product Showcase on Monday, Oct. 5, at the White House.

Big Gator Tools, located on Metcalf Road in Louisburg, will represent Kansas as businesses from each of the 50 states have been invited to display their American-made products at the White House in Washington, D.C.

Big Gator Tools, a division of Rooney Manufacturing Co. LLC, plans to showcase its Drill and Tap Guides during the showcase event, which is being hosted by President Donald Trump.

Big Gator Tools, an innovative producer of hand tools, namely drill and tap guides, is a family-owned and operated business, according to a news release.

The showcase highlights American-made products and encourages other companies to manufacture their products in the United States, according to the release. Accompanying President Trump at this event will be Vice President Mike Pence, members of the Administration and White House Staff, the release said.

“We are so honored to be chosen for this event at the White House,” said company founder and owner Bruce Rooney who will be attending the event. “Big Gator Tools believes product quality is what customers are pursuing.

“Our tools need to be tough and durable, and the 100 percent USA-made hardened steel allows for high-tolerance. We aim to produce quality tools for professional results,” he said.

Emily Sells, operations manager and event attendee, said Big Gator Tools is proud to have been chosen to represent Kansas.

“It’s really an honor to be selected for the American Product Showcase at the White House because it’s only one company per state,” Sells said in the release. “We are very proud to represent Kansas. Our tools have won several innovation awards over the past decade and it’s been great seeing this company grow into a worldwide company while sourcing all materials here in the United States.”

The manufacturing sector has seen resurgence the past few years, and Big Gator Tools is among them, company representatives said.

“Our company has been growing more than ever the past few years. We’ve even continued to grow despite COVID setbacks and hired more machine operators,” Accounts Manager Nick Rooney said in the news release.

John Horstman, special assistant to President Trump, said the showcase is a good way to shine the spotlight on American-made products.

“Now more than ever, it is vital to support and promote American businesses, American workers, and American-made products," Horstman said in the release. "The President is looking forward to welcoming these great Patriots to the White House.”

These showcases are so unique> I have watched these for the first time on the internet. I can't wait to buy them. Read homework market review and then hire a writer to complete your research paper on time. One must try to get all the information related to these tools through this blog to become an expert in this field.