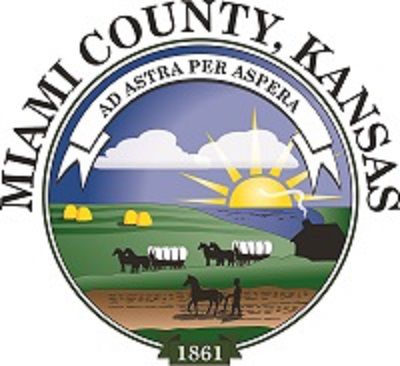 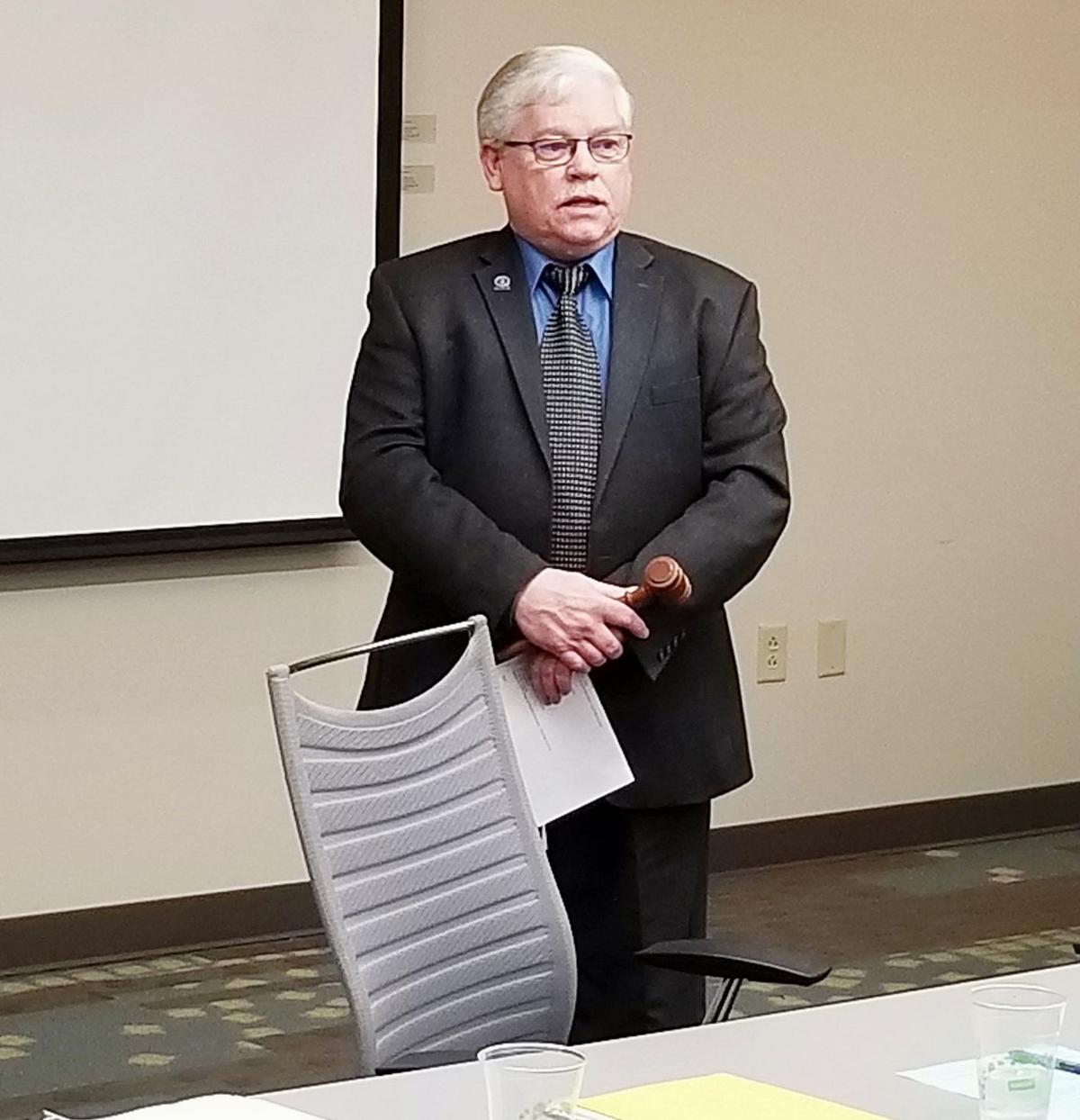 Rob Roberts, Miami County commissioner, has been selected to serve as the commission’s chairman for 2020.

Rob Roberts, Miami County commissioner, has been selected to serve as the commission’s chairman for 2020.

PAOLA — In their last meeting of 2019, Miami County commissioners on Friday, Dec. 27, approved a request from the County Appraiser’s Office to seek bids to replace two vehicles for the reappraisal department.

Vehicles to be replaced include a 2018 Chevrolet Equinox that was totaled in an accident earlier in 2019, and a 2002 Chevrolet Blazer that is experiencing multiple mechanical issues. The four-wheel drive mechanism is not functioning, the main engine seal leaks, the rear transmission seal leaks, and the driver’s door seal leaks on the Blazer.

In his report, County Appraiser Justin Eimers said an inspection of the Blazer by workers at the county’s Road and Bridge Department shop indicated the repairs would not be cost effective.

Eimers reported the county has received $24,064.50 in an insurance settlement for the totaled Equinox. The remaining cost to replace the vehicle would come from the reappraisal equipment fund.

Eimers estimated the combined budget expense for both vehicles would be $58,000.

In other action, the commission appointed Commissioner Rob Roberts serve as commission chair for the 2020 year, succeeding Commissioner Phil Dixon, who has served in that role for the past two years. The chair position comes up for rotation among commissioners on an annual basis.

Commissioner Danny Gallagher was selected as chair pro tem, and would serve as chairman in Roberts’ absence.

Gallagher and the other commissioners commended Dixon for doing a great job during his time as chairman.

During the Dec. 18 commission meeting, commissioners authorized the advertisement and solicitation of bids for the construction and construction engineering inspection for the replacement of a bridge located on Hedge Lane 0.8 miles south of 311th Street.

Project Manager Matt Oehlert said bids are expected to be opened Feb. 11, 2020, with the project beginning either in March or April.

The spring and summer project is slated for 200 calendar days, and Oehlert said the hope is to have it complete before schools are back in session.

Oehlert said there are sight issues on Victory Road to the east, so the advertised detour route will be Oak Grove Road farther east. The detour route is expected to receive a treatment of magnesium chloride in preparation for the expected increase in traffic.