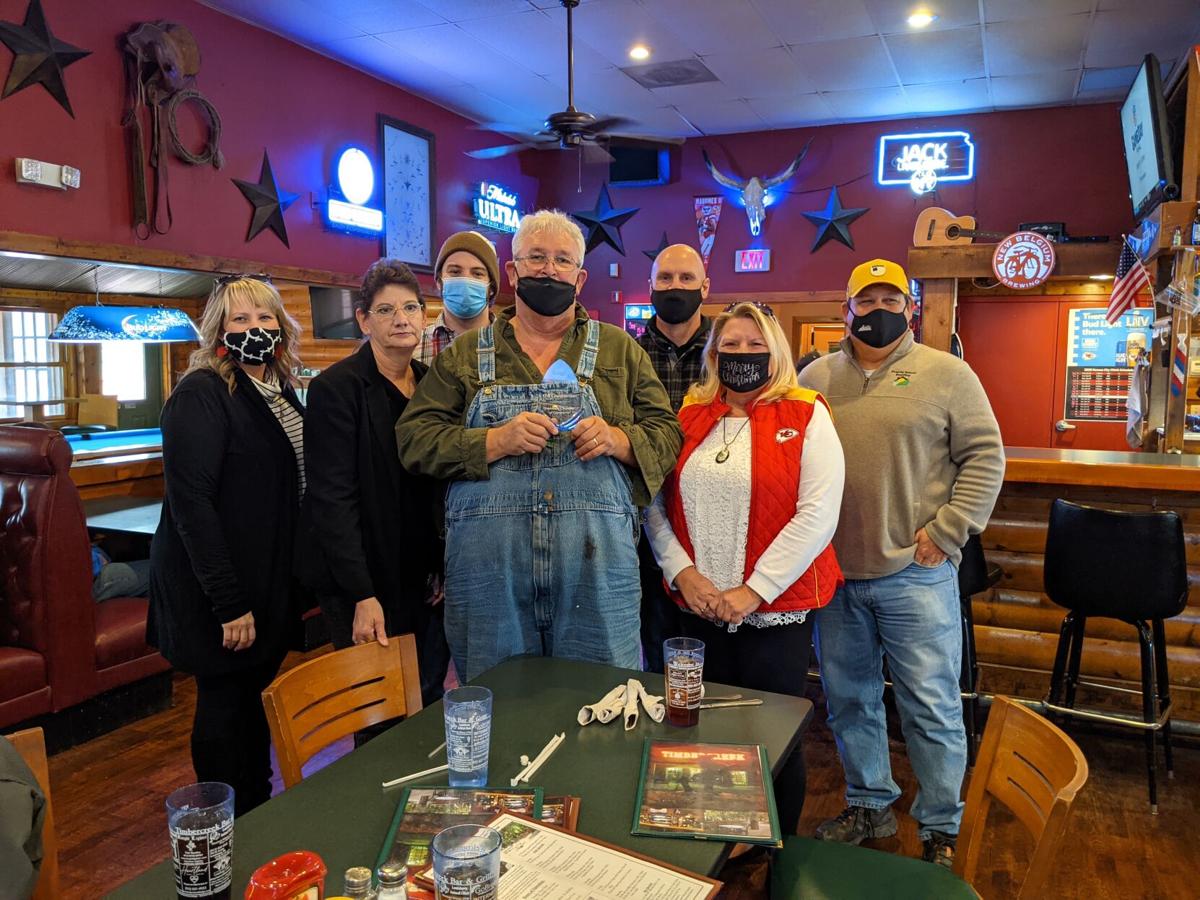 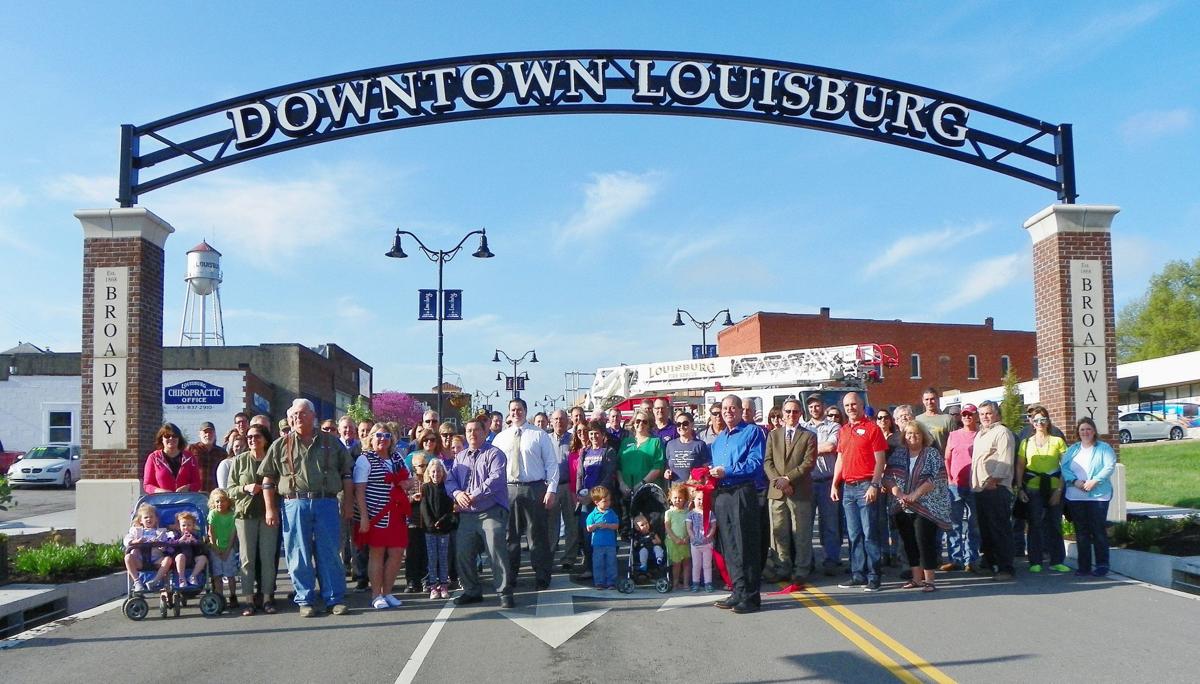 LOUISBURG — Bob Bazin enjoys a good construction project, but sometimes he would rather be fishing.

The owner of G-B Construction has combined his passion for both to give back to the Louisburg community.

Bob and his son George Bazin “are not afraid to tackle projects others won’t,” said those who nominated G-B Construction for the Louisburg Chamber of Commerce’s 2020 Business of the Year award.

“G-B Construction has consistently and quietly given to area organizations and charities, even when business was not thriving during the 2008-2011 down turn,” said those who nominated G-B Construction. “G-B’s investment and improvements to failing properties has greatly improved the appearance of Louisburg. G-B Construction also employs a large number of local residents.”

Bob Bazin started in the construction business about 1978, and his company has completed a number of public and private construction projects in Louisburg, Gardner, Lenexa, Overland Park and other cities throughout the metro area.

Bazin said a project that was challenging but also is one of his favorites was serving as the contractor for the revitalization of Louisburg’s downtown business district. The streets, sidewalks and other infrastructure improvements have drawn praise for making the downtown area more attractive to residents and visitors — complete with a gateway arch at the intersection of Amity and Broadway streets.

A ribbon-cutting to dedicate the completed project took place in May 2018.

“It was a design-build project. It was probably one of the more challenging projects we’ve done, just because we had to design it. Normally, we don’t design the projects we just build them,” Bazin said. “We worked with an architect, Renaissance Infrastructure Consulting, to design it, and I met with every business owner. We tried to address every concern they had.”

Bazin said another challenge during construction was making sure businesses were accessible to their customers.

“We had to make sure the public had access to their buildings during the project,” he said. “There’s a lot of things to juggle and try to keep everybody happy.”

He thinks most business owners and residents were pleased with the end result.

“I thought the project came out real nice,” Bazin said.

“That was something George wanted to do,” Bazin said of his son’s project. “I think it’s getting a lot of use, now that more people know it’s out there.”

An avid fisherman himself, Bob said his favorite volunteer project is the community’s fishing derby — an annual event he has been involved with for about 25 years. He is one of the derby’s main sponsors and organizers.

The fishing derby, normally held on Father’s Day weekend, has attracted as many as 400 participants in the past, though numbers have been down of late as more activities compete for kids’ time, he said.

“I love to get young people involved in fishing,” he said. “I truly love fishing, and I don’t get to do that much anymore.”

Bazin’s love of fishing dates back to an early age. At the age of 10, he started his own business building fishing rods and lures. His business grew through word of mouth and he began selling his rods and lures to some larger buyers.

“I sold the business went I was 18 and went off to college,” Bazin said. “It paid for my college.”

Bazin, who also serves on the Louisburg Park Board, said a lot of people volunteer in the community by donating their time and services. He appreciates the Chamber’s business award, but said he was not expecting to receive an award when he went to Timbercreek for lunch that day.

“They got me good on that one,” Bazin said. “I don’t get surprised too often. Believe me.”