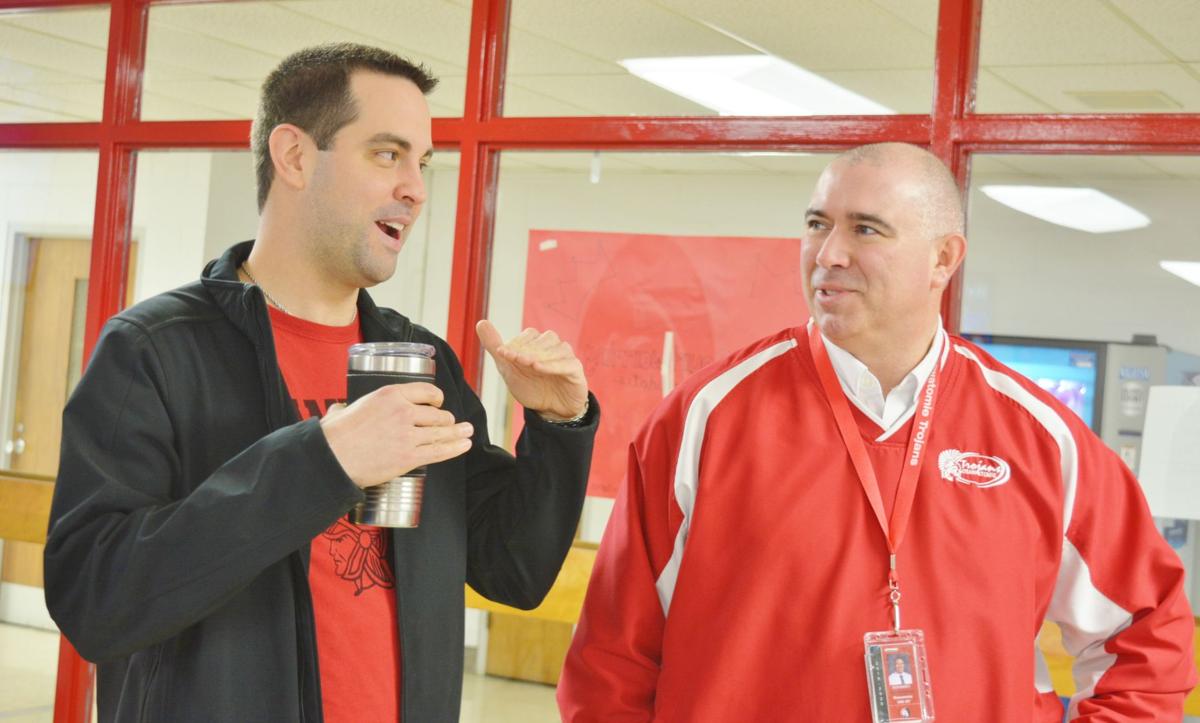 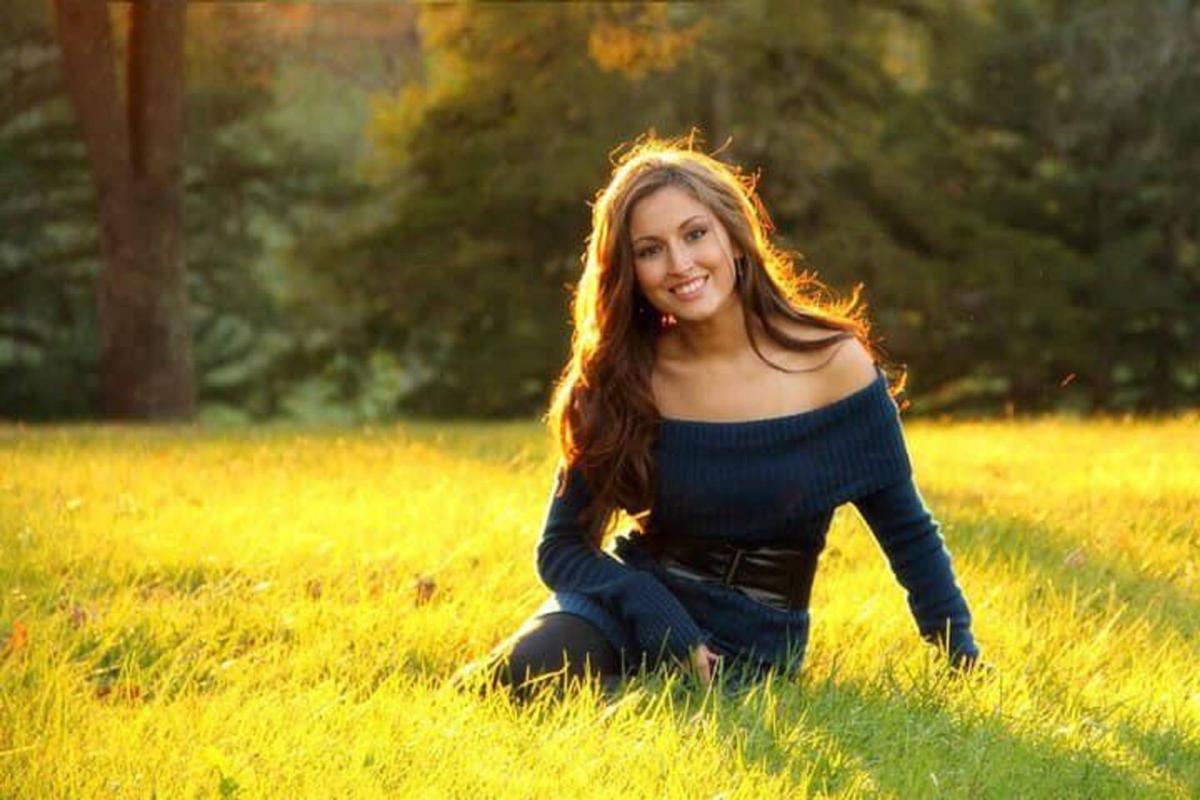 OSAWATOMIE — The frustration in state Sen. Molly Baumgardner’s voice was palpable when she talked about the lack of movement on one of the bills she helped co-sponsor: Senate Bill 249, also known as the Kristi L. Bennett Mental Health Parity Act.

The bill is named for Kristi Bennett, who took her own life when she couldn’t find a mental health treatment facility that her insurance would accept.

Kristi’s family members worked with Baumgardner, a Louisburg Republican, and other legislators to get the bill introduced in Topeka this session. In essence, the bill would put control into the hands of doctors, psychologists and psychiatrists when it comes to determining the treatment needs of a patient, not an insurance company.

“Right now, if you or a family member was experiencing a mental health crisis, and you had health insurance, you would think that you would be able to start using your health insurance to get the mental health services that you need. That’s not the case,” Baumgardner told the large audience gathered Saturday, Feb. 22, for a legislative breakfast in the Osawatomie High School cafeteria.

“In the situation with Kristi, she was having a mental health crisis,” Baumgardner said. “She was told from her health provider, her insurance company, that, ‘here’s a list of clinics that we will allow you to be checked into that we’ll cover, it will be in our network.’”

Baumgardner said Kristi and her sister started calling clinics on the list.

“The message became very clear, time after time after time as they were contacting each clinic, that the path into the clinic would be if you had attempted suicide before,” the senator said. “That’s not part of the insurance plan. It’s not. So clinics and insurance companies are creating a very tall roadblock for people to get that emergency assistance they need.”

Baumgardner said Kristi did get accepted to a clinic, but at the last minute the insurance company denied it, saying it was out of network.

“The parity bill requires the insurance companies to back off and that it’s the health care provider that determines what’s going to be the path of treatment,” she said.

SB 249 was introduced Jan. 13 and referred to the Senate’s Financial Institutions and Insurance Committee on Jan. 15, where it has languished for more than a month.

“Unfortunately, on the Senate side, our committee chair (Sen. Robert Olson) is unwilling to have a hearing on the bill,” Baumgardner said. “He’s waiting to see what happens in the House.”

Rep. Jene Vickrey, a Louisburg Republican, has conducted hearings on the House’s version of the bill, HB 2459, as chair of the House Insurance Committee.

Representatives of health insurers came to the hearings to express opposition to the bill without really giving a good reason why, Vickrey said.

Primarily, the opposition said this is the wrong path and that the bill would raise insurance premiums, Vickrey said. The opponents said there are other options, but couldn’t specify what those options were, he said.

“I took the time to write out what I knew were their objections and gave them another opportunity through a subcommittee to respond,” Vickrey said. “I defined those questions to them, and they still just sat there.”

The opponents have instead expended their energy trying to circumvent the committee.

“What they are doing is going behind all of us and working our colleagues very hard, working our leadership very hard to make sure this bill doesn’t go anywhere,” Vickrey said. “I don’t care what the lobbyists think. If I could get the bill to the floor and worked on the floor I would.”

A task force has been proposed to study the issue.

“Hopefully, the task force will be a real task force and does real work with it,” Vickrey said.

Sen. Caryn Tyson, a Parker Republican, said the Kristi Bennett story is so tragic that it breaks her heart.

“Somebody was crying for help, and the resources were available — they were just cut off,” Tyson said. “You’ve heard me say it before. We’ve got the doctor, you and the insurance company in the room, and that’s a problem.”

Baumgardner and Tyson said insurance companies’ overreach is encroaching into other aspects of health care as well.

Tyson credited Vickrey for pushing forward with the hearing process.

“I have to thank Representative Vickrey. It is taking some intestinal fortitude for him to take on these bills (mental health and pharmaceutical legislation),” Tyson said. “Big money is going to come after him in his campaign — it’s just the way it works up there.”

“I give the chairman credit for fighting on this issue because there are very powerful special interests on this one,” Samsel said. “In our society we deal with a lot of stress and other issues, and when we’re dealing with those issues it’s an incredibly difficult situation on its own. But when you add in the difficulties and the burdens just to get help, it makes it even more time consuming and takes away from everything else that’s going on in our lives.”

Samsel called the bill a bipartisan issue that has sponsors on both sides of the aisle in the House.

“It has been disappointing to hear some of the responses back from those who are in opposition,” Samsel said.

He thanked the Bennett family members for all their work and testimony on the legislation. Samsel said a line stuck with him from testimony given by a woman in Shawnee who lost her son to suicide after he also had tried to get help.

“She said, ‘It shouldn’t be this hard. This is an issue that should not be that hard. It’s common sense. You let medical professionals make these decisions, not insurance companies,’” Samsel said. “So why is it this hard? It gets to a broader problem we have in Topeka, it seems we’ve been doing more of the things we’ve seen go on in our nation’s capital. It’s the power of special interests.”

Samsel said it’s important for legislators to take a bottom up approach to solving these problems by advocating on behalf of their constituents and carrying their message forward on the issues, rather than a top down approach influenced by special interests.

“As far as moving the ball forward — if it’s the task force, I’m optimistic if that’s the route we go we’ll come back with some good ideas,” Samsel said. “But it’s also something where we’ve got to hold their feet to the fire and not just drag out the issue.”

The final breakfast in the legislative series will take place from 7 to 9 a.m. Saturday, March 7, at Holy Trinity School in Paola. Community members are invited to attend.