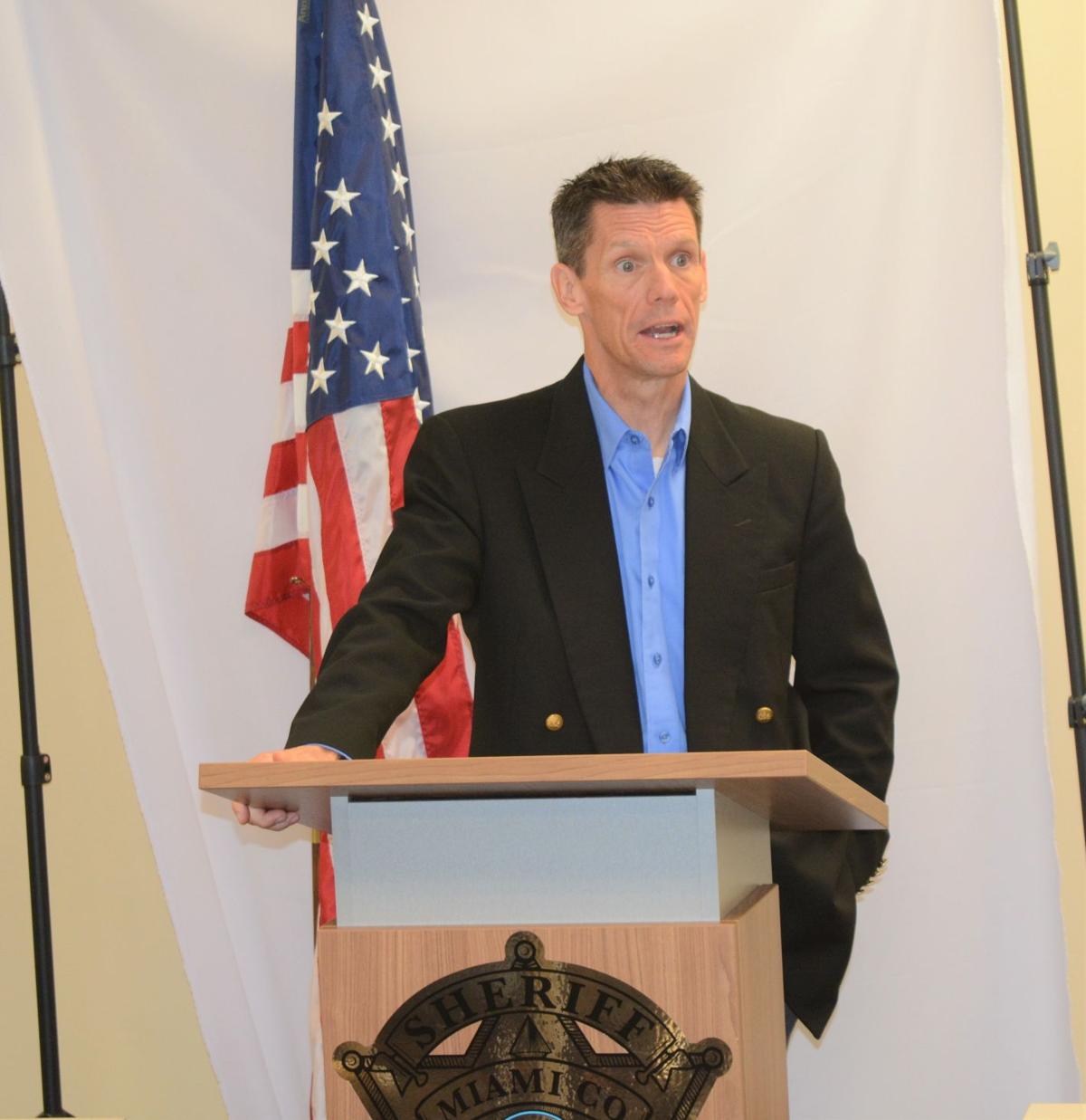 Miami County Sheriff Frank Kelly is proud of the work done by Miami County Crime Stoppers and its board over the years, but he also knows how difficult it has been to raise funds and manage the program locally.

Boehm said the change will allow Miami County to join a program that already serves nine other nearby counties.

“It’s unifying under one umbrella,” he said.

Local residents will be able to use the program to make anonymous tips and receive rewards of up to $2,000 for felony crimes.

Tips can be made by calling the Tips Hotline at (816) 474-8477 or by going online to KCcrimestoppers.com or downloading the free mobile app at P3Tips.com.

Boehm reiterated that local residents can be assured they will remain anonymous when they call the Greater Kansas City Crime Stoppers Tips Hotline.

He said once a tip is submitted via the app, website or phone line, a number is created associated with the tip. That number is what the anonymous tipster can use to claim any reward that may be issued.

The scholastic program also uses the P3Tips mobile app, but Boehm said it is different because it collects information on a variety of topics, not just felony cases. The program has even prevented students from committing suicide, he said.

Since the scholastic program has been implemented, Boehm said about 40 anonymous tips have been collected from the schools and passed on to the Paola Police Department and school administration in real time.

Poore said he is very pleased with how the program has worked out so far.