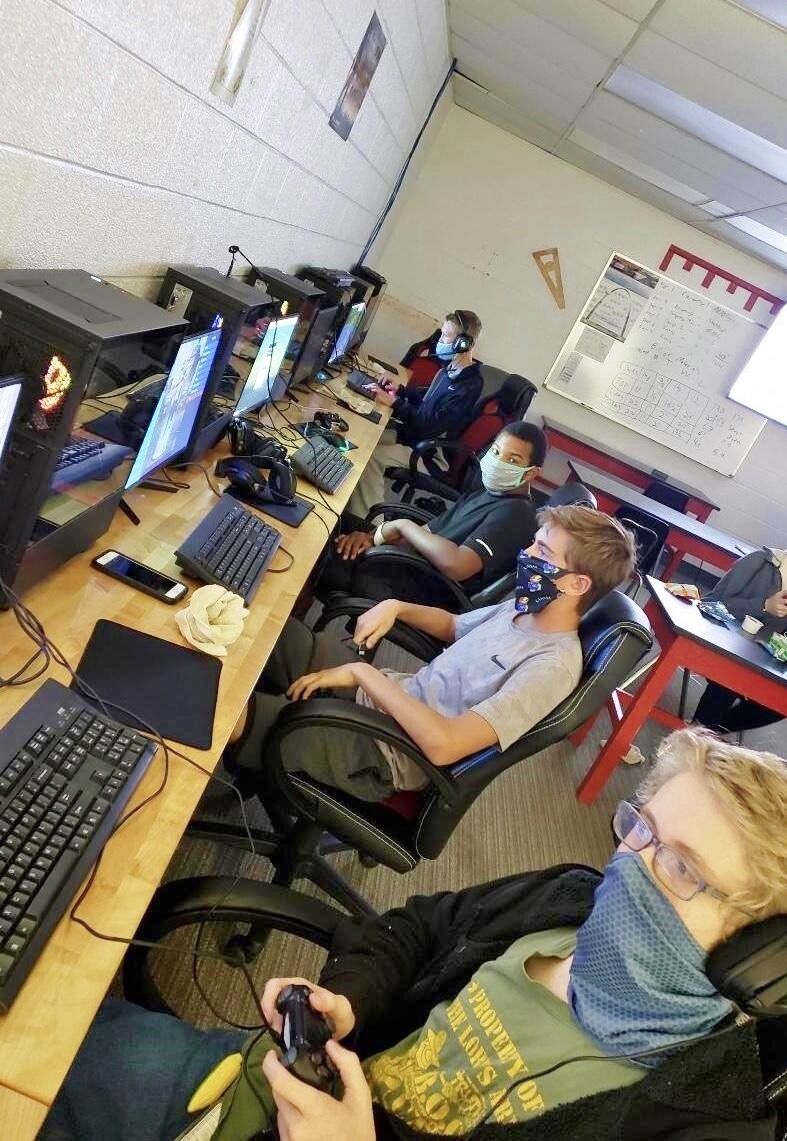 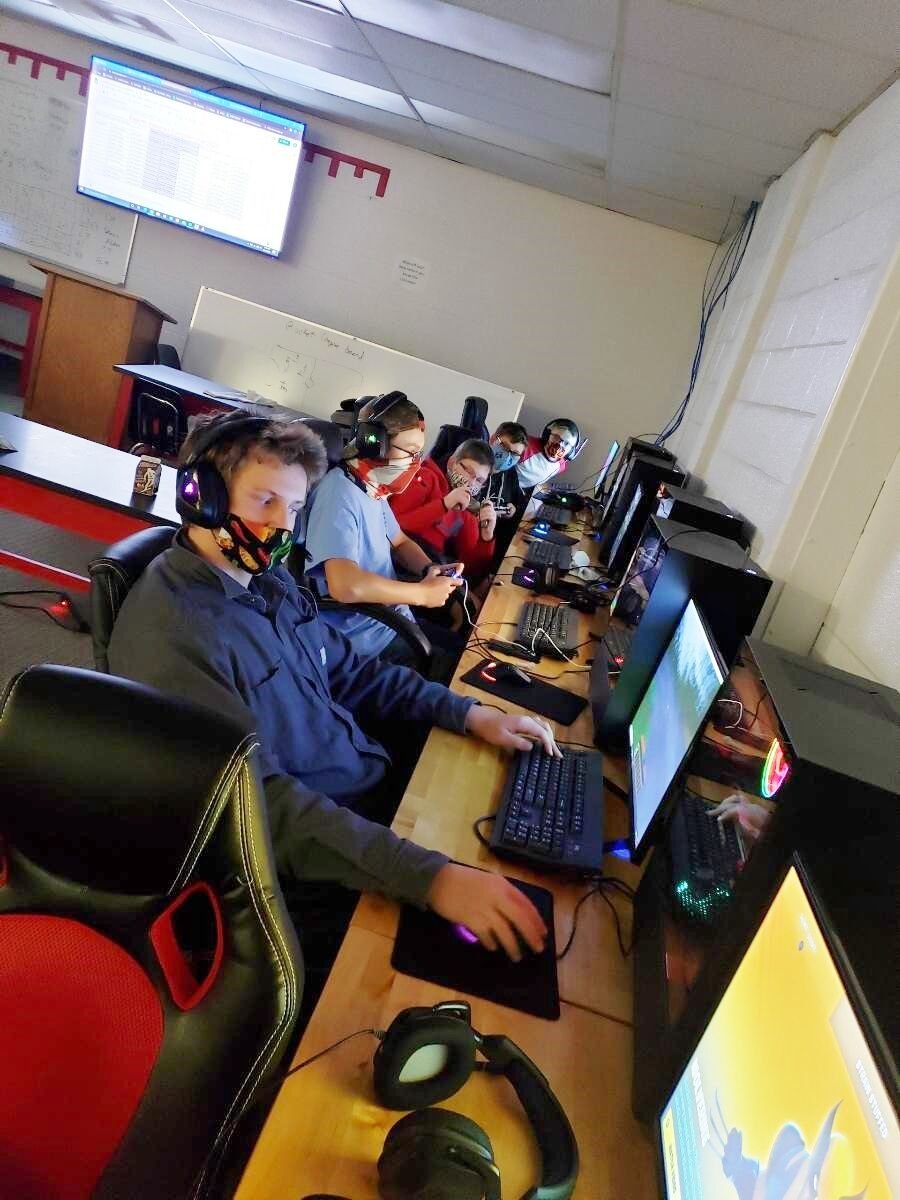 Osawatomie High School launched an esports program this fall. The gaming team competes against esports teams from other high schools.

Osawatomie High School launched an esports program this fall. The gaming team competes against esports teams from other high schools.

OSAWATOMIE — Esports at Osawatomie High School only kicked off a few weeks ago, but it has already proven to be a winner for getting a new segment of the student population actively involved in the school.

The OHS Esports Club is an organized, coed gaming team that competes one-on-one, playing the game Fortnite, or as a six-member team squaring off against another six-member team in a game of Overwatch.

The eight-week fall season, which began in mid-October, offers students a chance to compete in tournaments against teams that represent schools beyond the boundaries of the Pioneer League.

“We have a group of kids who are actually competing in the tournaments,” esports Coach Kyle Burger said. “If you’re a tournament player, you have to at least put in four hours (of practice) a week. So, you have to put in the time to be able to compete in tournaments.

“But some students just want to have fun and hang out, and so we offer that platform too for the kids,” said Burger, who teaches industrial arts classes with an emphasis on technology.

About 15 to 20 OHS students show up on a regular basis to sharpen their gaming skills, Burger said.

“We have kids at all different skill levels,” Burger said. “We have two kids who have never played Fortnite before in their life who are playing now with a couple of kids who are very skilled at Fortnite, and they’re learning a lot playing as a squad.”

Burger said he’s created platforms for students to practice on their own.

“They are developing very quickly,” he said.

For students who want to be on the team but have chosen to learn from home because of the pandemic, they can compete too. Burger said he keeps track of their progress and practice time through Zoom.

Burger said esports team members are not only becoming more proficient in the games, they are also developing friendships and learning leadership skills by helping each other become better players.

OHS Principal Ardy Dehdasht has seen the camaraderie between esports team members in the hallways. He said some of the students have not participated in extracurricular activities in the past.

“We have a different segment of our student population— somewhere between 15 to 20 kids — that can represent their school in a different way,” Dehdasht said.

Burger has practice times set up before and after school for esports students. Students involved in other extracurricular activities after school can use the early morning sessions.

Esports participants are held to the same standards as any high school athlete or member of another extracurricular activity.

Dehdasht said he does not have to worry about the esports team members being late for school because they enjoying coming in early to hone their gaming skills well before the first class begins.

“Some kids that were habitually late to school are now showing up at 6:50 in the morning,” Dehdasht said. “And students are staying after school.”

The sessions before and after school take place in a supervised, positive environment, he said.

Preparation for the esports program began last year, and Burger and Dehdasht said they appreciate the support they’ve received from the school board to start the program.

In addition to the fall season, esports teams also compete in winnter and spring seasons.

The seasons wrap up with playoffs just like other team sports.

Dehdasht said some universities are offering scholarships in order to recruit good high school players to become members of their college esports teams.

“The way the High School Esports League (HSEL) is set up, it’s strictly meant for high school students and schools to compete against other schools,” Dehdasht said. “We could be matched up against a school as close as Anderson County or Wellsville, or pretty much any high school across the nation.”

The esports playoffs give participants a chance to shine for college scouts.

“HSEL does some scholarships through their own organization to students who do well in the playoffs,” Burger said. “In the playoffs, college scouts might see some of their footage, and if they like what they see that provides another avenue for kids to get into college.”

Burger and Dehdasht said they have not seen a downside to the esports program.

“I’ve stopped by there (Burger’s room), and just seeing how involved they are,” Dehdasht said. “I can walk in the room and it’s as if I’m not existing there. The kids are so focused or talking to each other. I haven’t seen anything but positive things come from this.”