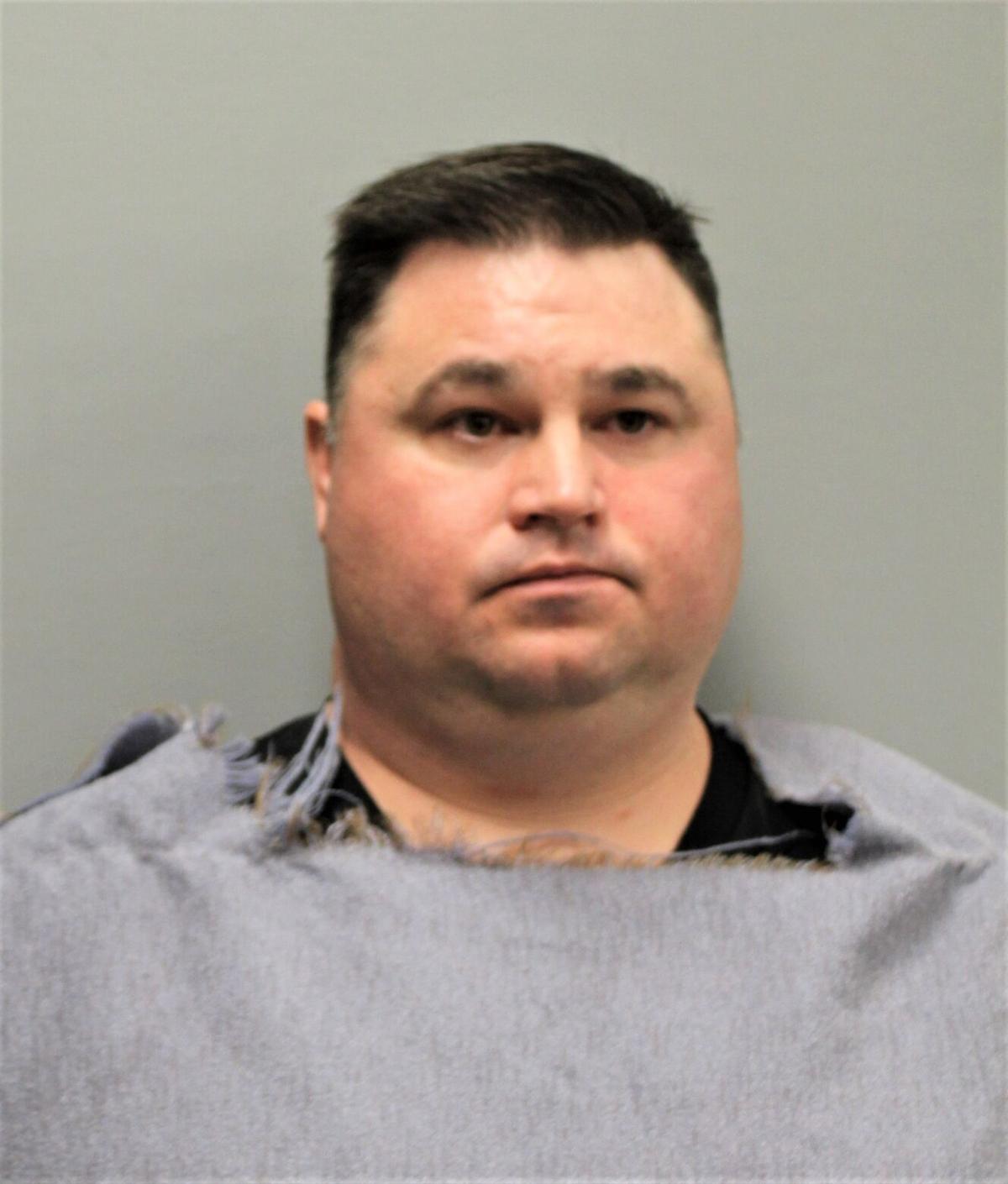 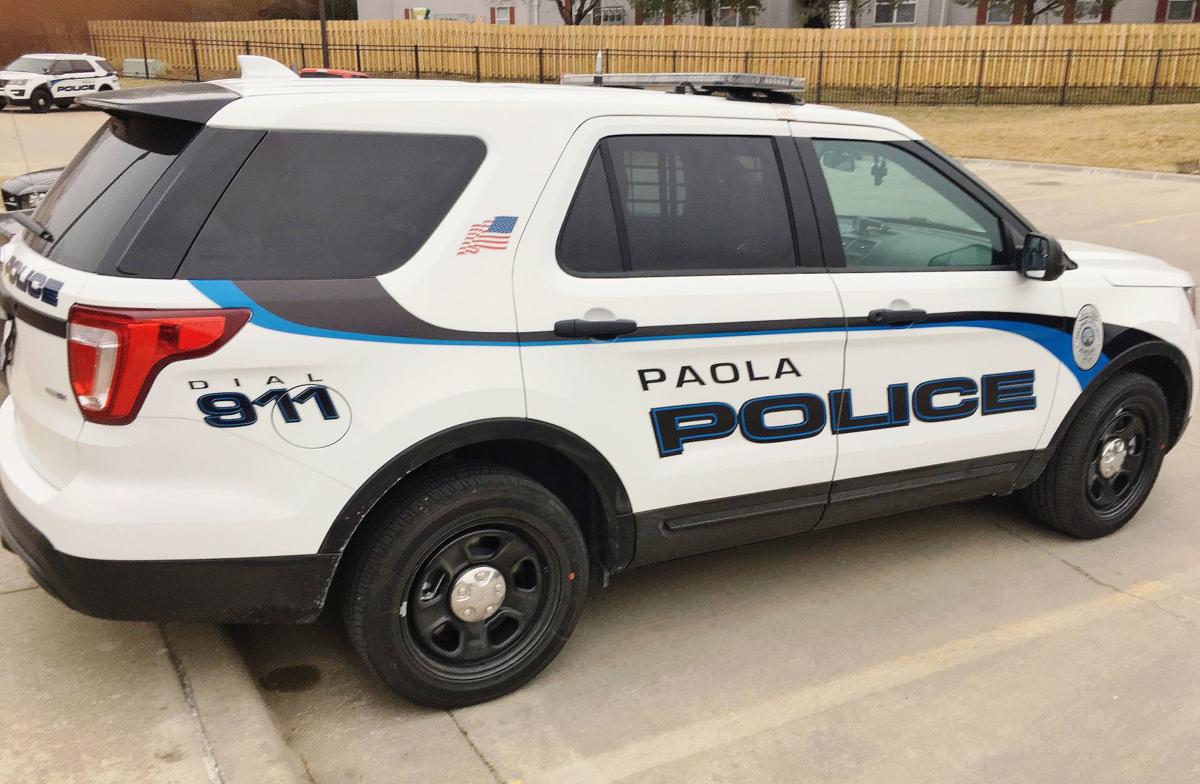 PAOLA — A multi-week investigation by Paola Police Department detectives has led to the arrest of a 36-year-old Osawatomie man for allegedly violating the privacy of multiple women.

The man was believed to be taking photographs and/or video of the women on his cellphone without their consent, according to the release.

On Sept. 1, Paola police officers arrested David W. Williams, 36, of Osawatomie, and he was booked into the Miami County Jail on two counts of breach of privacy, according to the release.

Under the Kansas statute, the elements of the alleged crime in these cases involve taking photographs and/or video recordings of a person’s undergarments without their consent, according to the release.

“We would like to recognize the work of our patrol officers handling the initial calls and the outstanding investigative work of our detective’s unit to build a case against Williams,” the release states. “Furthermore, we believe the victims of these cases should be commended for their bravery in coming forward to report these incidents.”