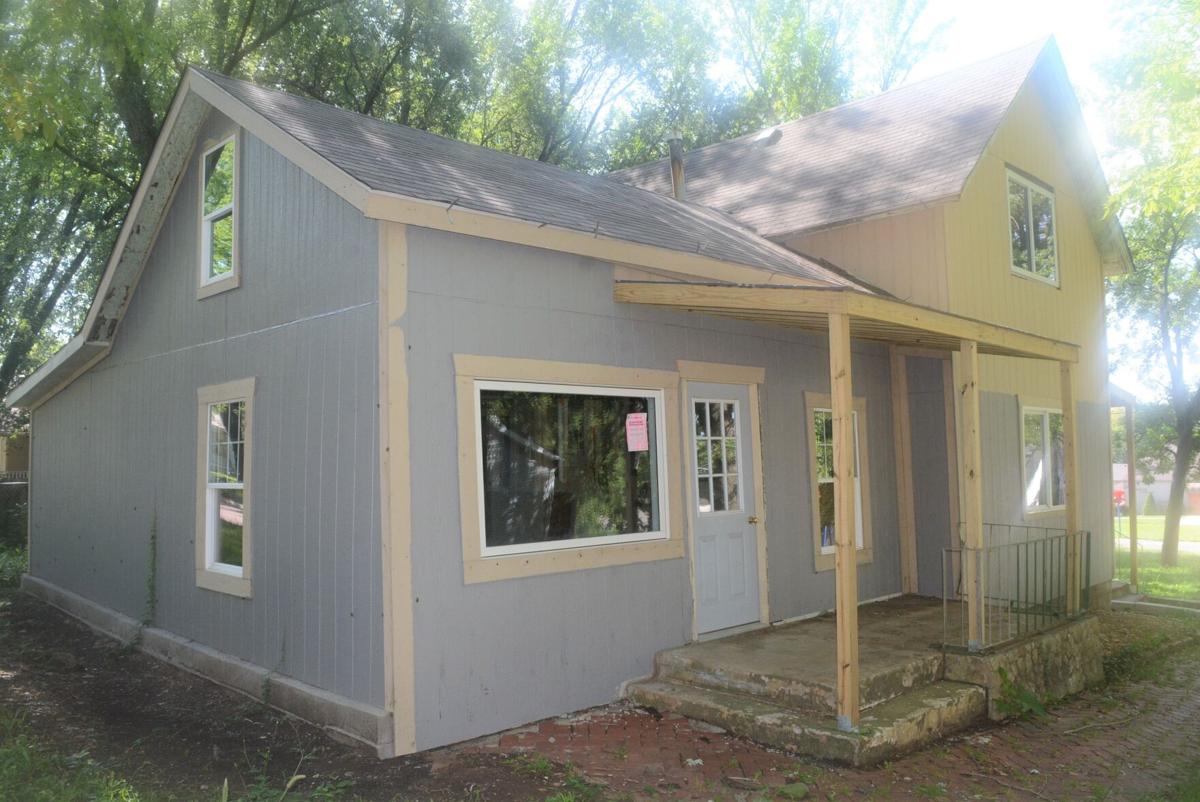 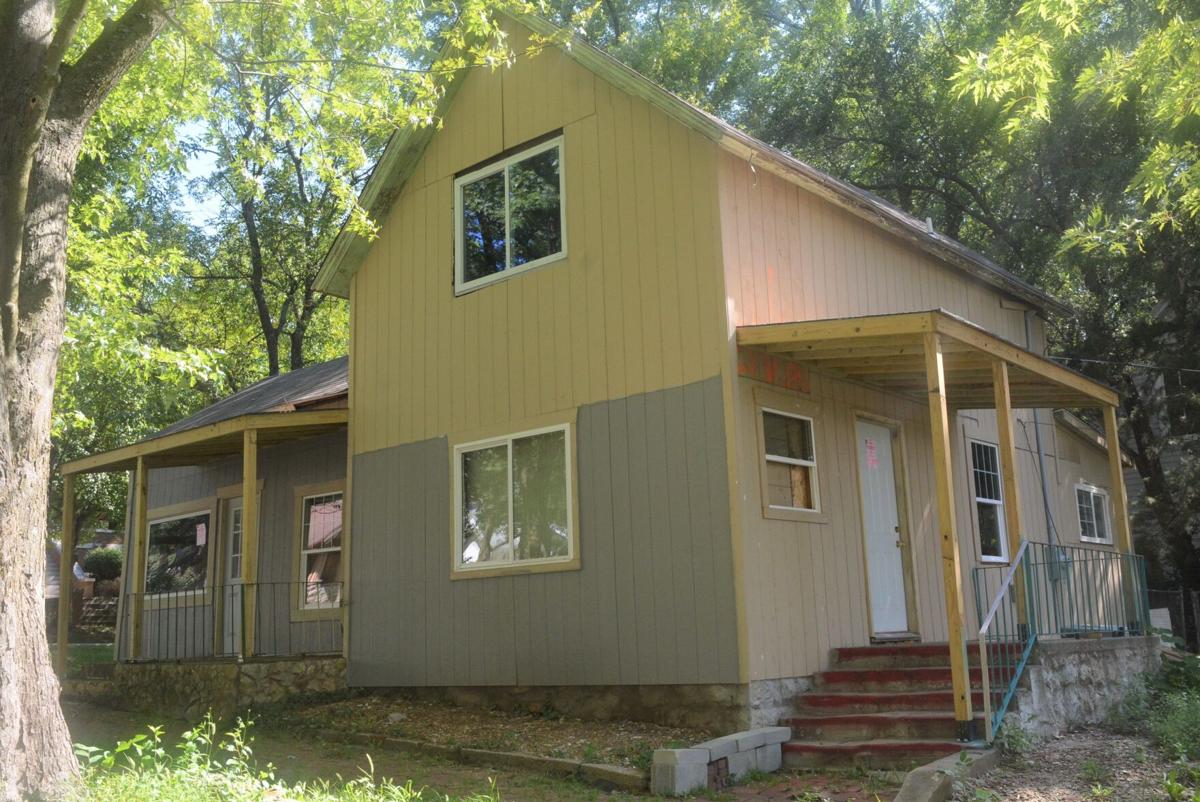 PAOLA — Paola city officials are moving forward with plans to demolish a house at 401 E. Kaskaskia St. due to structural deficiencies that have not been addressed.

Several neighbors raised concerns about the condition of the house at 401 E. Kaskaskia St. during a public hearing at the July 13 meeting of the Paola City Council.

A June 30 report from building inspector Bill Trout outlined several issues with the home, including: no working plumbing, first floor needs to be leveled, structural integrity of basement needs to be evaluated by an engineer and there needs to be tuck pointing for cracks in the basement wall, headers for doors and windows need to be supported, joists in living room are over span, HVAC has not been run upstairs and is not up to code as there are no vents or duct work, there are no plug outlets hooked up or working, new porches on the west and south side were not added to plans and must be approved by an engineer, attic must be supported, and other issues.

Dave Miller spoke at the July 13 council meeting on behalf of the property owners, who he said were in India at the time. City documents list the property owners as “Pulliyempetta, Balachandran & Simon, Sheena Retnam” of Overland Park.

Miller said crews were still working on the house, adding that it has been painted and most of the electrical work is done.

After learning that the primary structural issues have not been addressed, and that the architect recently walked away from the project after being frustrated that the crews were not following his recommendations, the council members agreed that enough time has already been given to make the necessary repairs to the home, and they approved a resolution designating the home as an unsafe or dangerous structure.

The property owners were given until the Aug. 10 council meeting to make the required repairs or the city would have the authority to demolish the structure.

One of the property owners, who goes by Bala, attended the Aug. 10 council meeting and said his wife was overseeing the remodeling, but she had to go to India for a COVID emergency, and he was not updated on the letters from the city. He asked that the city not demolish the house.

“I can do whatever I can to prevent that building from being demolished,” Bala said.

Later in the meeting, the council members discussed the house and agreed that since the structural issues were not being addressed, the city should move forward with the demolition before any more unnecessary spending is spent by the owners on remodeling efforts that don’t address the structural concerns.

City Manager Sid Fleming said the city recently received an engineer’s assessment that said the building is not level and there are issues with rot, and it needs reconstruction from the bottom up. Council members directed Fleming to solicit bids for demolish of the structure.

According to city documents, the property was first deemed a dangerous structure in 2016, and the City Council began the legal process to condemn the property. It eventually sold, and the council decided to give the new owners an opportunity to fix the property and bring it out of its dangerous state.

The city required the new owners to provide an architecturally developed plan for the necessary repairs, which was submitted in February 2021. The city then issued a building permit March 11 to remodel the property, according to city documents.