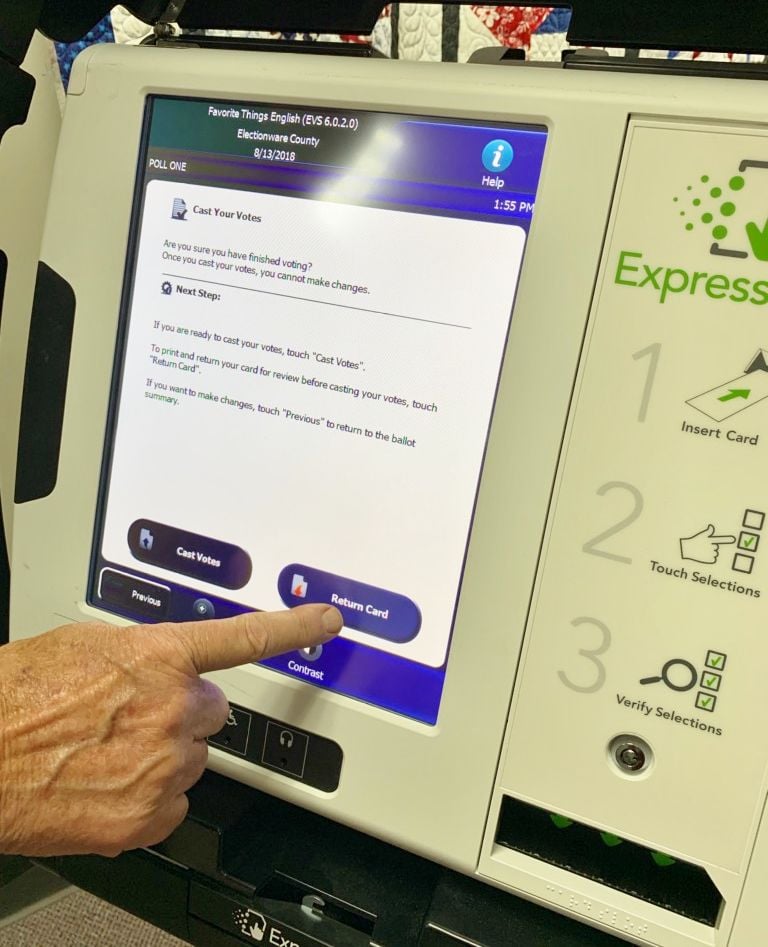 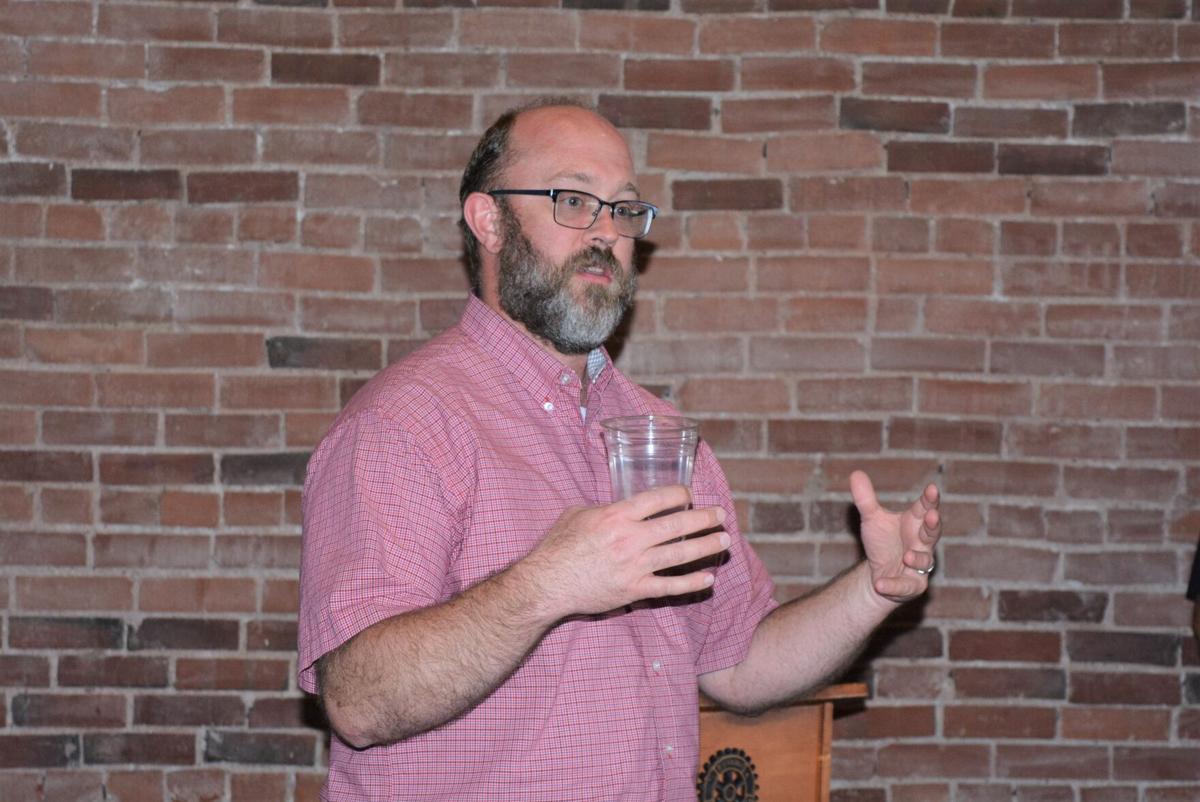 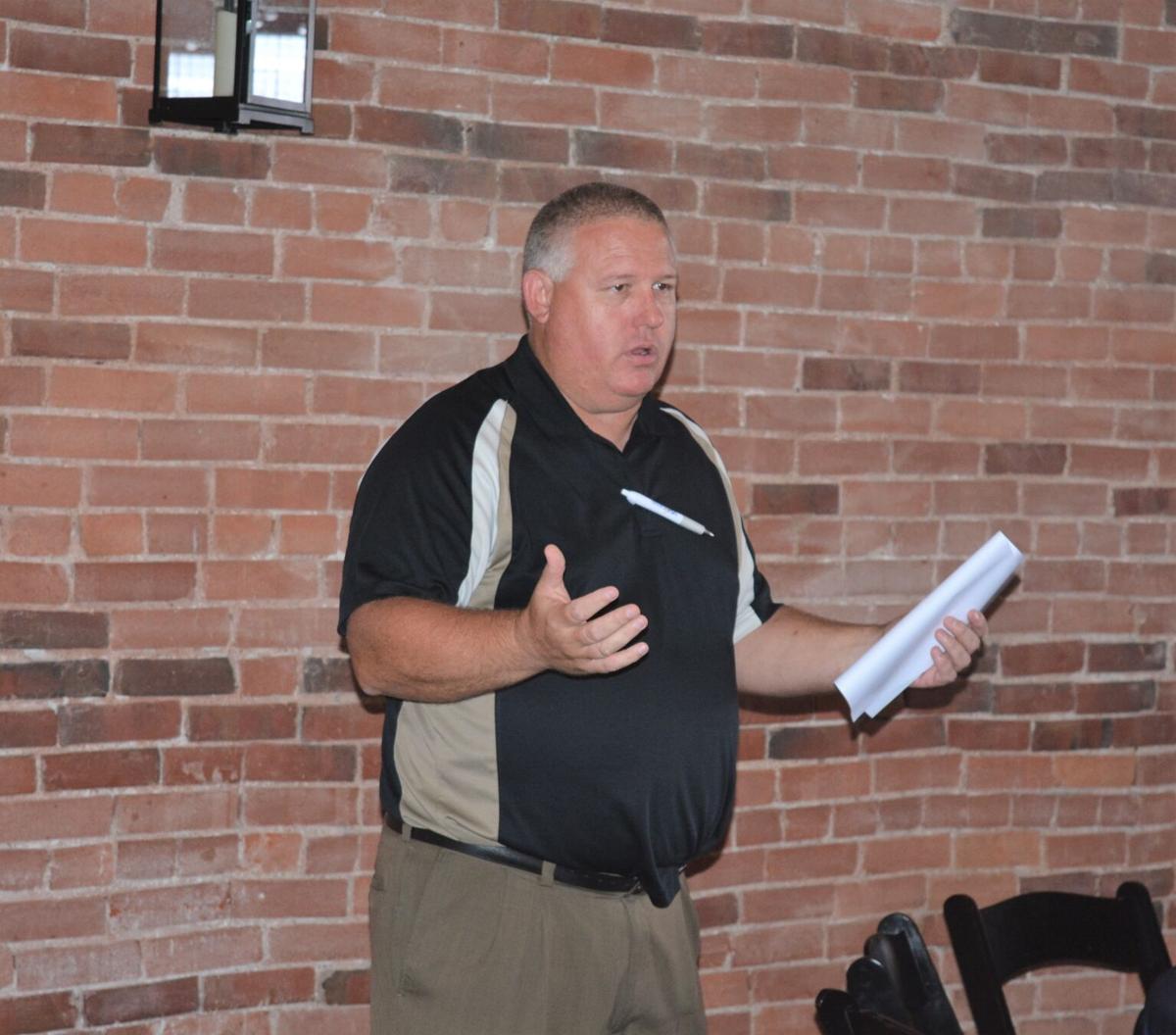 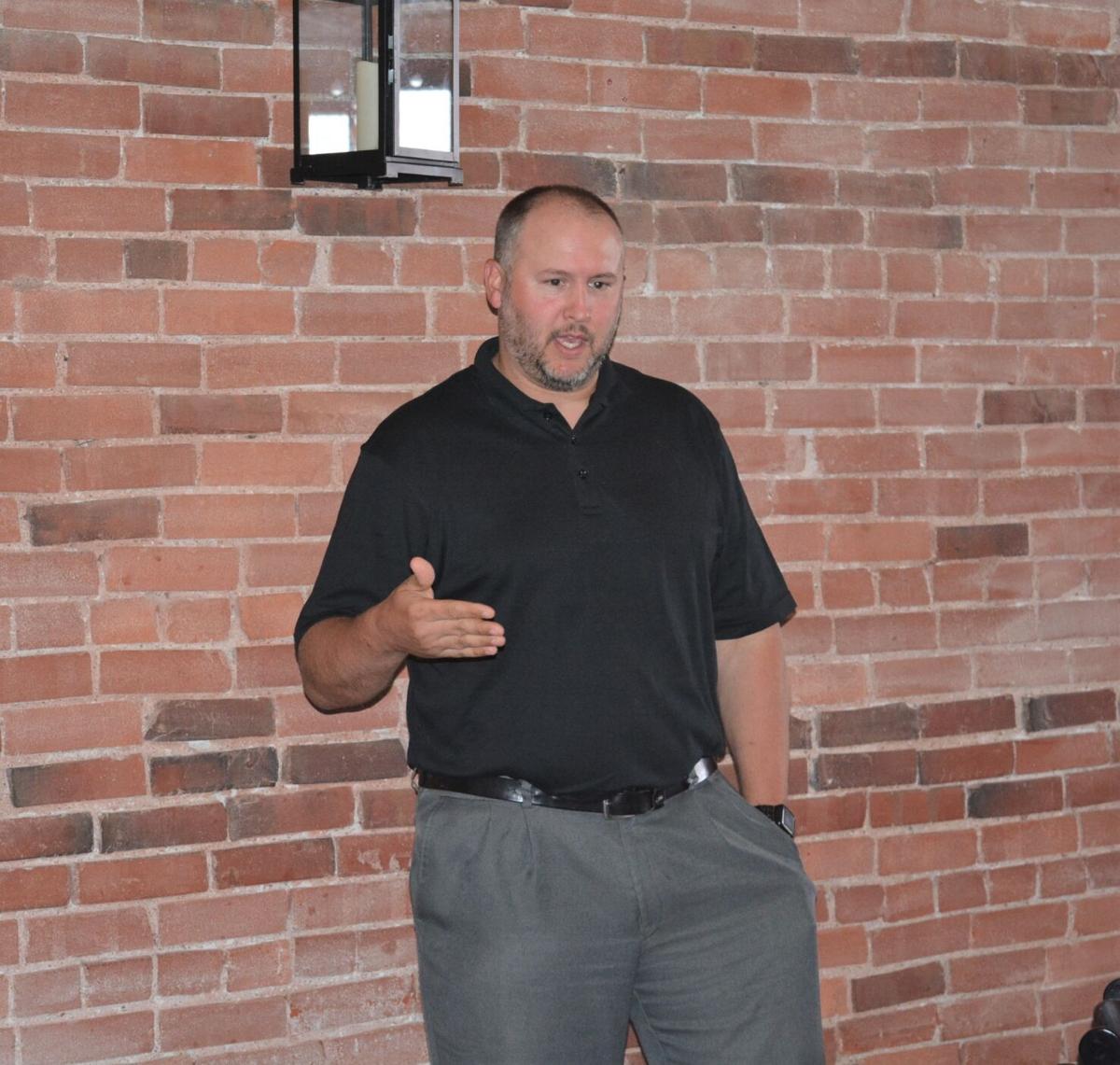 PAOLA — The city of Paola and USD 368 have both agreed to ask voters on Nov. 2 to approve the creation of a joint recreation commission.

The wording of the ballot question was approved by both entities via resolutions passed in August.

The ballot question will read:

Shall the following be adopted?

The possibility of a joint rec commission in Paola has been discussed for years, but the issue has come to the forefront recently since Paola now owns the ballfields in Wallace Park and is considering constructing a new sports complex there.

The recent unification of local sports programs under the Paola Youth Sports umbrella also has helped the cause.

City and school district officials said state statute prohibits them from campaigning or asking people to vote “yes,” but they are allowed to distribute factual information and answer questions.

Meek, Fleming and Upshaw were members of a joint task force that was started earlier this year to look at the creation of a recreation commission. Their fellow members included Scott Golubski, Jody Garrison, Lacey Kane and Lisa Collier.

The task force concluded the best option was to propose the creation of a recreation commission by establishing a 1-mill levy using the school district’s tax base because it is bigger than the city’s. The mill would generate about $180,000 per year, officials estimate. Using the city’s tax base, it would drop to about $60,000.

State statute limits the first-year mill levy to one mill, but the mill levy could be increased by one mill per year up to a maximum of four mills, officials said.

The task force has created an informational sheet of frequently asked questions that it plans to distribute to community members. The sheet was reviewed during the Sept. 30 meeting of the Paola Rotary Club.

The sheet states that community members have carried the weight for Paola recreation opportunities for years, but the volunteer base has dwindled as sporting options have increased, and many community members recognize the growing need to expand recreational activity options to a wider range of participants.

Meek said that goes beyond youth athletics and includes things like adult education classes, daddy-daughter dances and more. According to the sheet, possible activities include adult softball and flag football, family fun nights, day trips for seniors and summer educational camps for kids.

Smail said a recreation commission would make the logistics of signing up for activities easier and would improve the efficiency of the entire process. He also thinks the time is right because Paola Youth Sports has already brought all of the sports except for the Paola Wrestling Club under one umbrella.

“It kind of feels like the stars are aligned at this point for it to happen,” Smail said. “It feels like people want it.”

The sheet points out that similar recreation commissions already exist in Louisburg, Spring Hill, Ottawa, Wellsville and Baldwin City. Meek said the Osawatomie Recreation Commission has a bit of a different setup.

“Everyone around us has one,” Upshaw said.