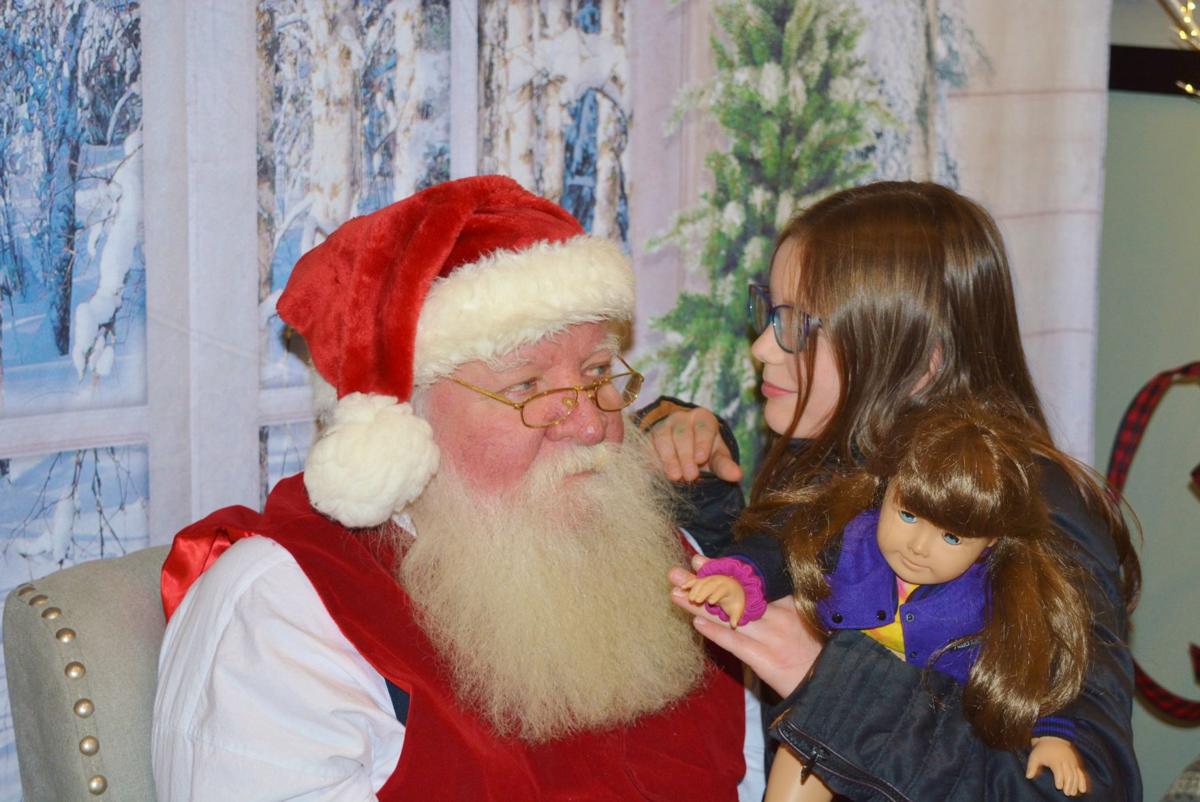 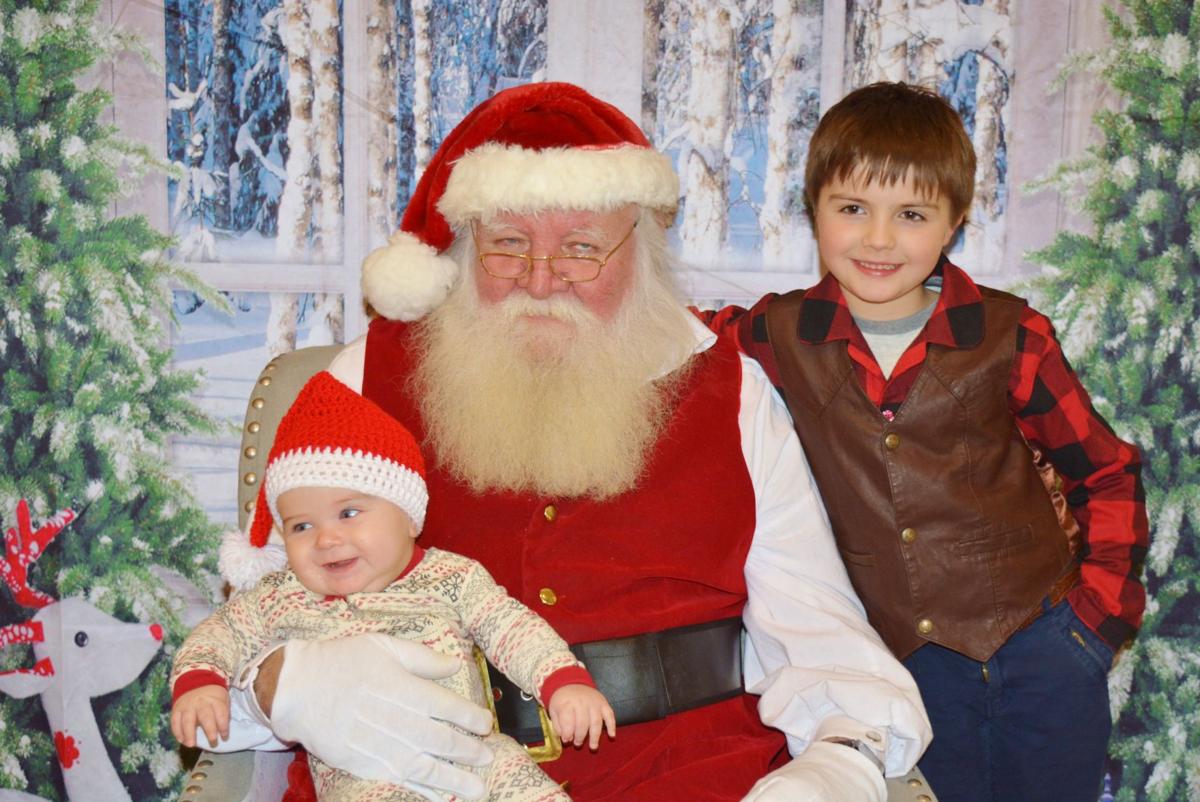 LOUISBURG — The “Get Your Jingle On” event is coming to Louisburg this holiday season with a virtual visit with Santa Claus, hosted by the Louisburg Recreation Commission and the City of Louisburg.

“In an effort to keep Santa Claus healthy so he can make his flight around the world on Christmas Eve, he called the folks of Louisburg and asked if it was possible to do a virtual visit with all the good little girls and boys through a Facebook Live event,” event organizers said in a news release.

Children are asked to write Santa a letter and drop it off in Santa’s special mailbox inside City Hall, 215 S. Broadway St., Louisburg. Letters can be dropped off from 7 a.m. to 4:30 p.m., Monday, Nov. 16, through Friday, Dec. 11. Every child who drops off a letter will receive a hot cocoa packet from Mr. Claus, according to the release.

During the Facebook Live event, Santa will read some of the letters and visit with the children, organizers said.