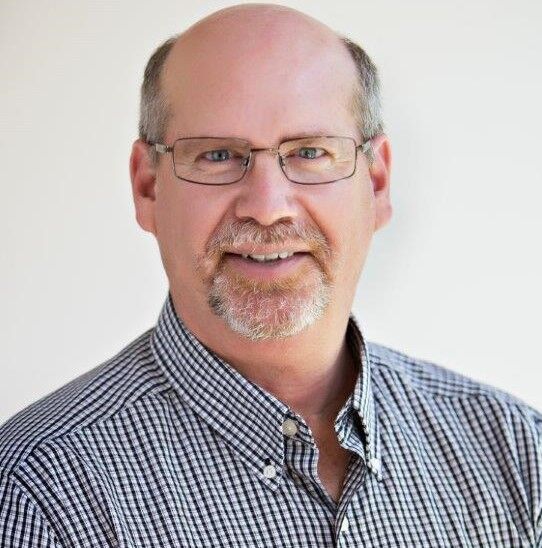 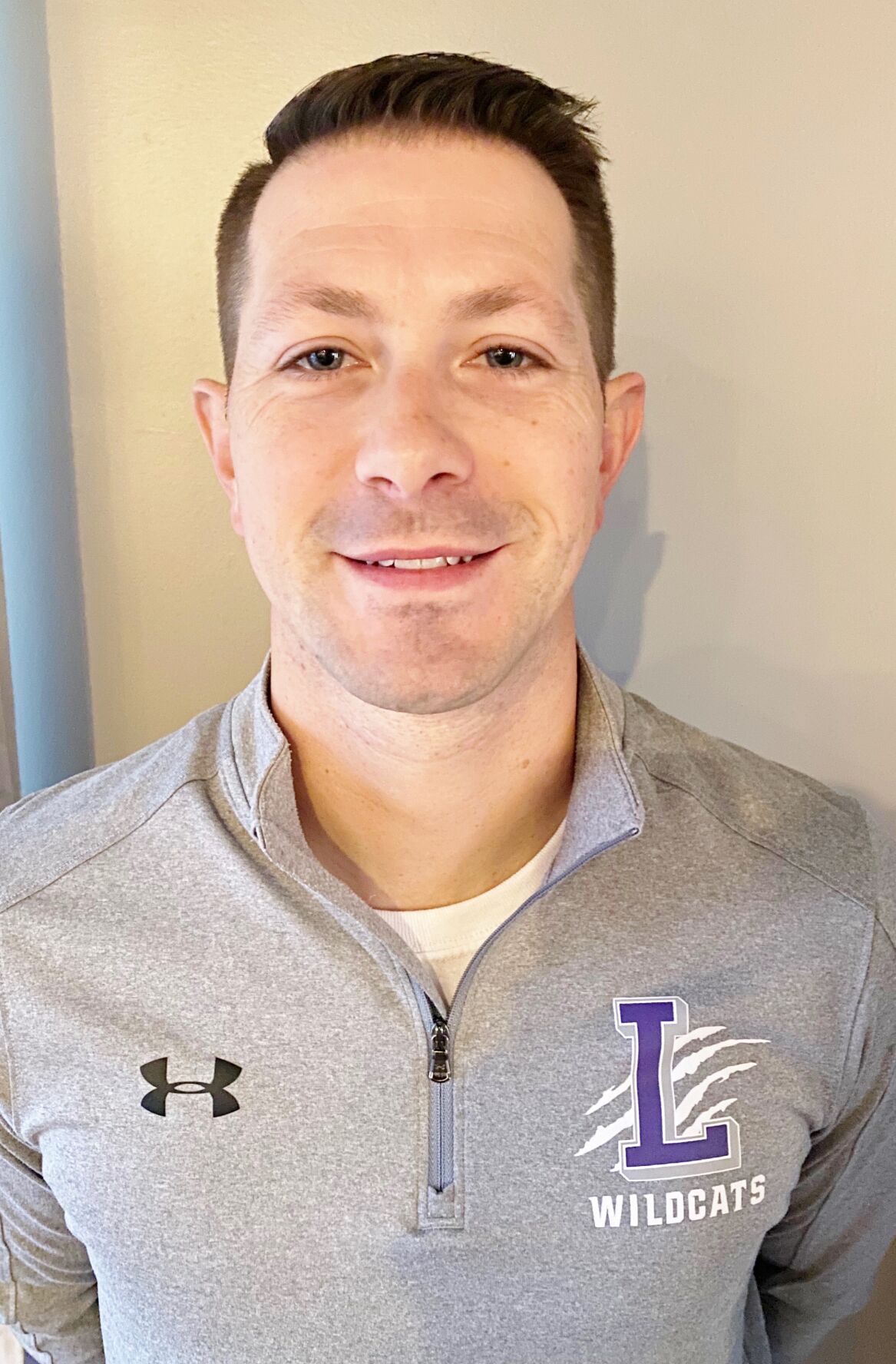 The Louisburg City Council will have one new member.

Challenger Kevin Vohs defeated incumbent Thorvald McKiearnan 429 votes to 156 votes for the Ward 4 seat, according to unofficial results from the Miami County Clerk/Election Office. There were three write-in votes.

The results will become official after the Friday, Nov. 13, election canvass.

“I was very happy with the election. I knew it would be tough going against Thor. He has represented Louisburg very well while being on the council,” Vohs said after the Tuesday, Nov. 3, general election. “I am so thankful for all of the support the community has given me during the election. I am excited for the opportunity to serve the Louisburg community and hope I can learn the ropes quickly.

“I believe the current council members will help show me the ways of the council and help me be the best I can be for this community,” Vohs said.

In the other City Council race, incumbent Steve Town retained his at-large seat after defeating challenger Shannen Patterson by a count of 1,360 votes to 839 votes. There were 23 write-in votes.

“I am grateful for your support and honored to continue to represent you alongside the other City Council members,” Town said after the election. “I am looking forward to the future, along with the assistance and input of our community, to make Louisburg an even more enticing destination for families and businesses alike. Again, thank you for your confidence.”