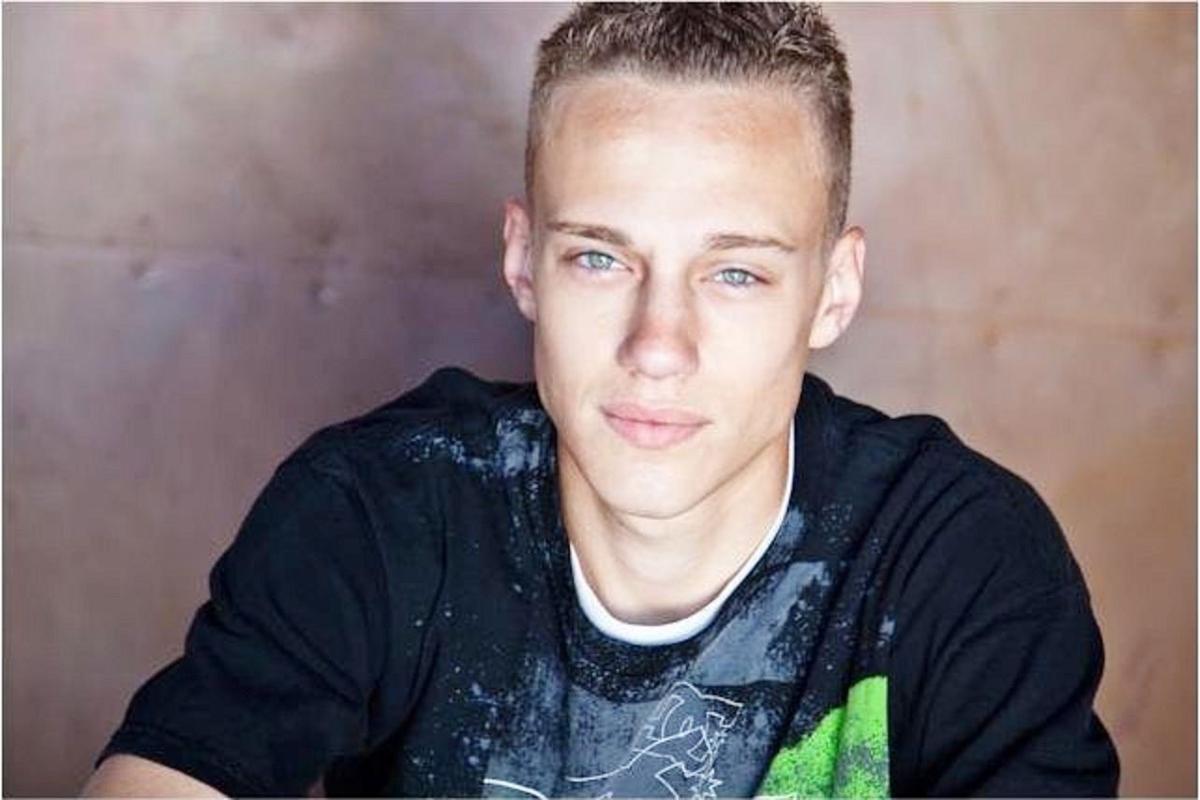 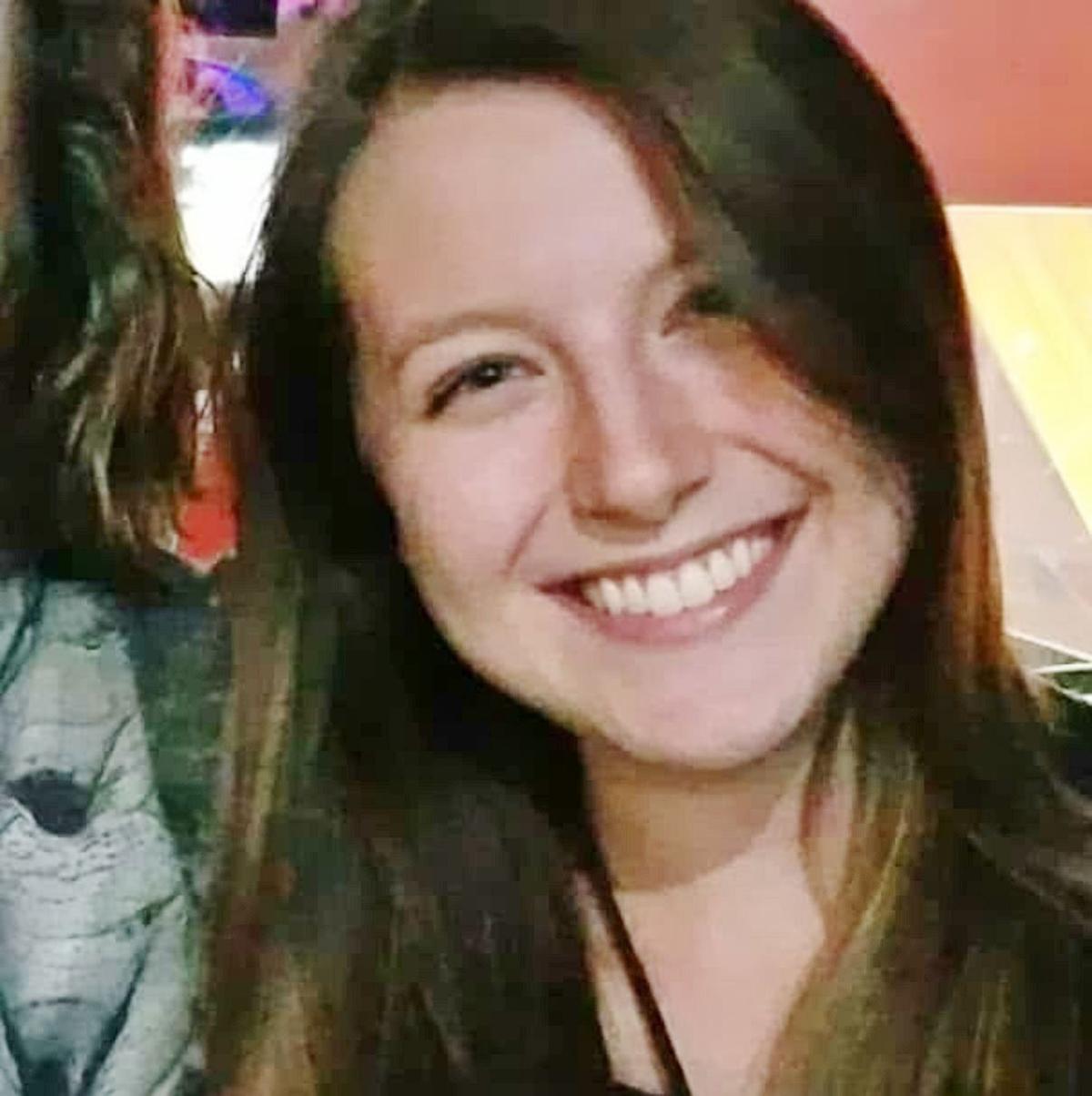 NOEL, Mo. — Madison Capps of Paola is thankful to be alive, and now she wants to help the family of the man who sacrificed himself to save her.

Capps, 21, and Jacob Farley, 26, of Wichita had never met each other before, but they were both on float trips Friday, June 21, on the Elk River near Noel, Mo.

Farley saw what was happening and jumped into the water downstream to attempt a rescue, according to a Missouri State Highway Patrol report.

Capps said she and Farley spent the next 30 minutes churning in the strong current and fighting to stay afloat while emergency personnel attempted to reach them.

“I felt his hand on my back as I tried to get on my floatie after going under,” Capps said. “Just having him be there next to me meant a lot. Without him there, I don’t think I would have been able to hold on as long as I did.”

Members of the Noel Fire Department arrived on scene and were able to rescue Capps with a throw rope, but Farley was swept underwater and did not resurface. He was pronounced dead at the scene at 7:55 p.m., according to the report.

“I will never forget the sacrifice you made,” Capps posted on Facebook after the incident. “May your soul rest in peace.”

Capps is encouraging everyone to donate to a GoFundMe page set up to assist Farley’s family. He leaves behind a 3-year-old son, and any funds left over after funeral expenses will be used to set up a trust fund for the boy’s education, according to the GoFundMe page.

The page can be found by going to www.GoFundMe.com and searching for Jacob Farley. The direct link is www.gofundme.com/final-expenses-amp-funeral-costs-for-jacob-farley.

My condolences to the family of this hero. His death could have been avoided if the dangerous low head dam had been removed or modified with so-called breaks, extensions that stick out of the downstream side of the dam face. Low head dams are notorious and aren't called drowning machines for nothing. When a current of water flows over an obstruction, it rushes back upstream to fill in the hole left on the downstream side of that obstruction, be it a rock or a dam. Only having an open edge or a breakwall to create another obstruction breaks the current. It's said that diving below the current rushing in is one way to escape it, but in this situation there is likely hundreds of years of debris trapped there that will snag anyone attempting that escape route. So people and other living creatures get caught in the keeper and they drown. One way you, as someone who cares about this man, can help is to call or write to the people who own the dam, the government of the city, state and whatever government agencies have input on this dam and any other low head dam that you know of, and demand their modification or removal, so that the next oerson will have a chance to escape or better yet, not have to deal with the terror in the first place. Low head dams look so innocent but claim more lives than any other dams in the world. FMI go to: https://www-1.kansas.com/news/local/article99351512.html