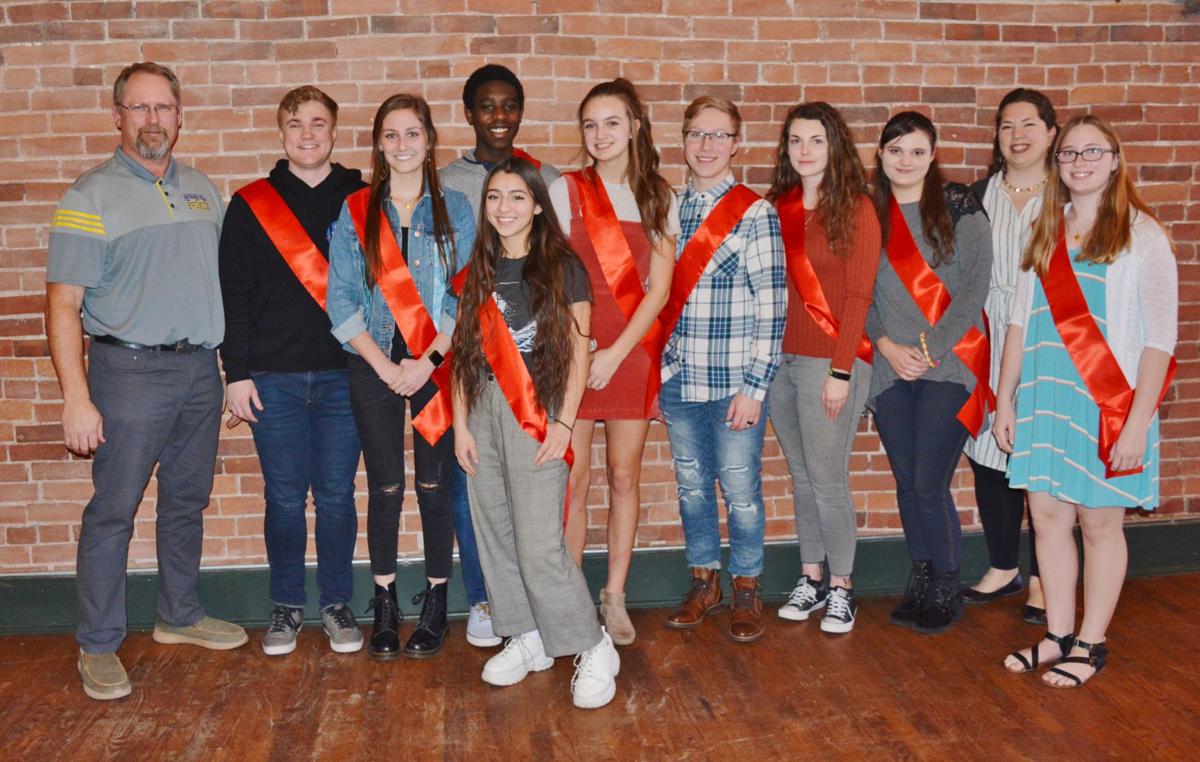 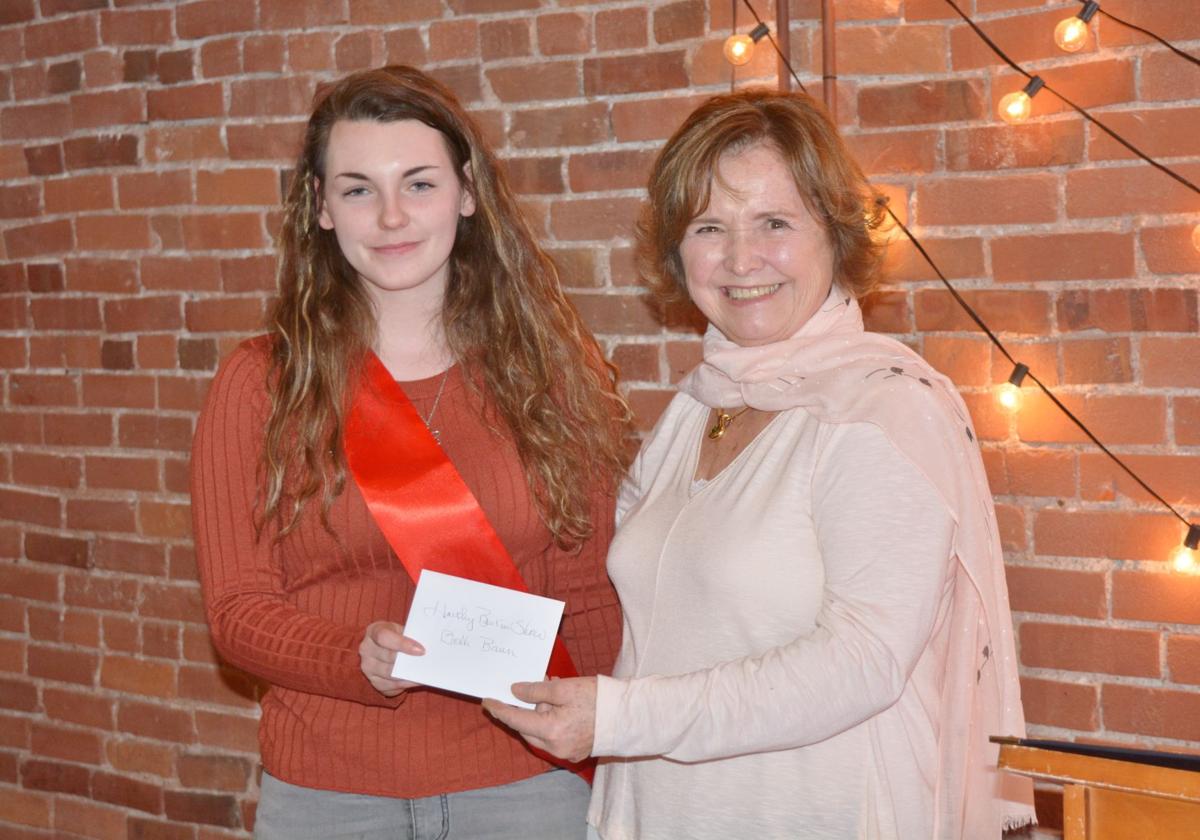 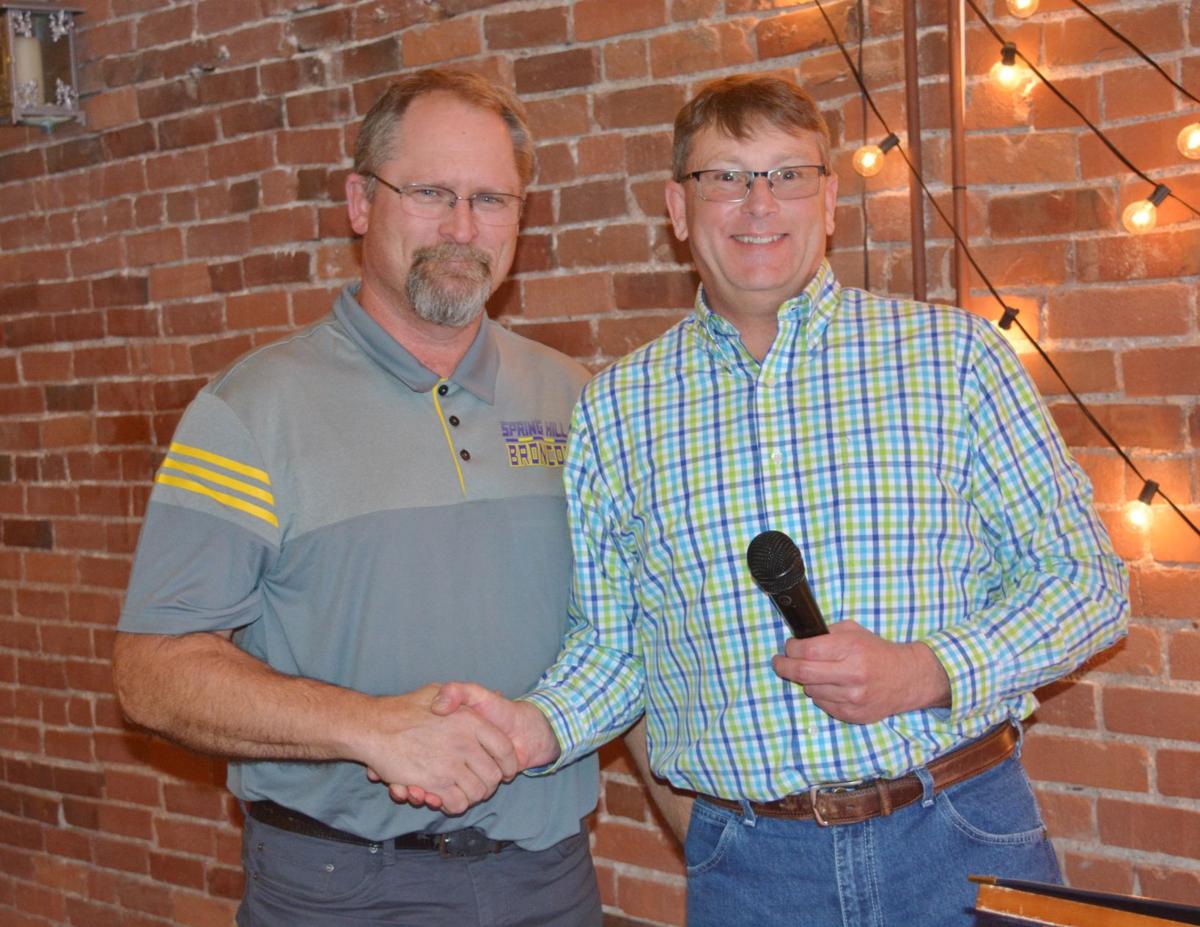 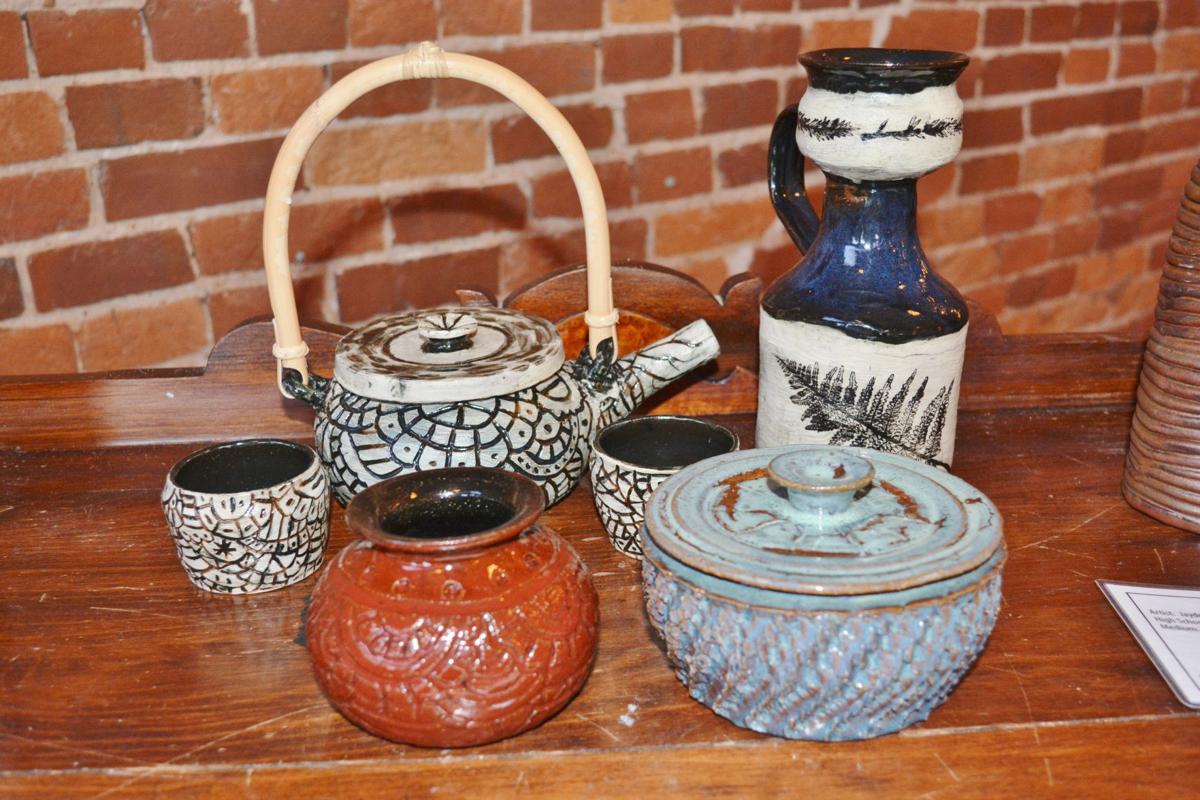 Spring Hill High School senior Beth Baum received the Hartley Best in Show Award, along with a $250 prize, for her sculptures.

Spring Hill High School senior Beth Baum received the Hartley Best in Show Award, along with a $250 prize, for her sculptures.

PAOLA — Some of the area’s brightest young painters, sculptors and sketch artists were honored Tuesday, March 3, during a reception at Town Square in Paola.

Since the beginning of the year, the artists’ work has been on display at the Reflections Art Gallery inside Miami County Medical Center. The gallery’s annual Next Generation Student Exhibit was called “Explorations,” and members of the public were able to enjoy it through March 2.

The student exhibit started four years ago thanks to an effort spearheaded by members of the Miami County Arts Coalition, including Sandy Hartley and retired art teachers Glenda Flanagan and Mary Ann Grimes.

The exhibit typically showcases artwork created by students from throughout the region, including Paola, Louisburg and Prairie View high schools, but this year only the Osawatomie and Spring Hill high school art departments participated.

An independent juror reviewed the artwork, and awards were presented during the March 3 reception, which also included pizza and pop provided by the Miami County Medical Center.

Spring Hill High School senior Beth Baum received the Hartley Best in Show Award, along with a $250 prize for her sculptures. The award was created by the Miami County Arts Coalition board upon Hartley’s retirement last year, and Hartley got the honor of presenting the award during the reception.

Also, for the first time, a $500 award was presented to the school art department that has made the biggest impact this year on the exhibit. The board has raised more than $4,000 during recent fundraisers to be able to start the annual award.

The award was presented by George Grimes, who is Mary Ann’s son. George said a traveling trophy will be named after his mother, and it will be linked with the annual Outstanding High School Art Department Award.

The Miami County Arts Coalition wants local student artists to design the Mary Ann Grimes Traveling Trophy, and a contest currently is being conducted. A submission deadline likely will be announced in the fall, and the coalition’s board will select the winning design from the submissions, according to a news release.

Hartley thanked everyone who showed up for the reception to honor the countless hours of work the students put into their projects.

“The students are to be commended for the art, but also for the work,” Hartley said.