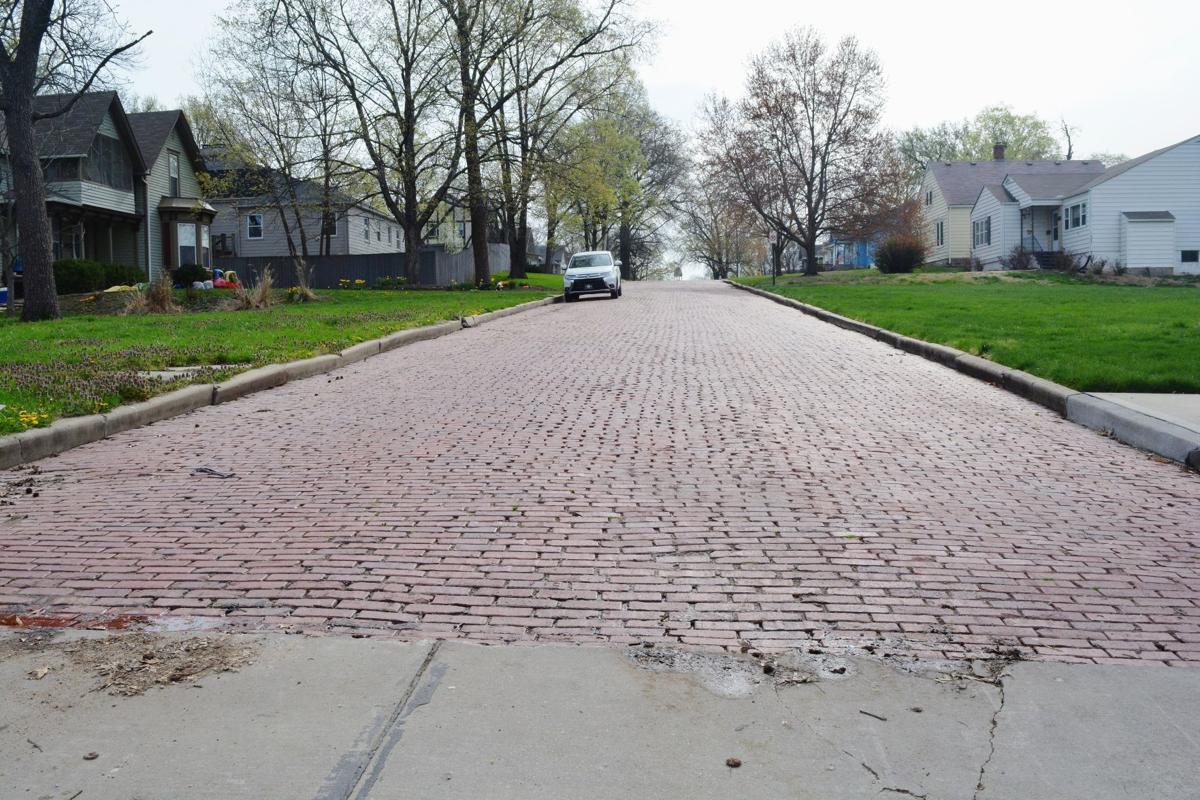 The bricks on Miami Street between Castle and Hickory streets recently were paved over as a part of this year’s street improvement program. Brick streets have been difficult for the city to maintain. 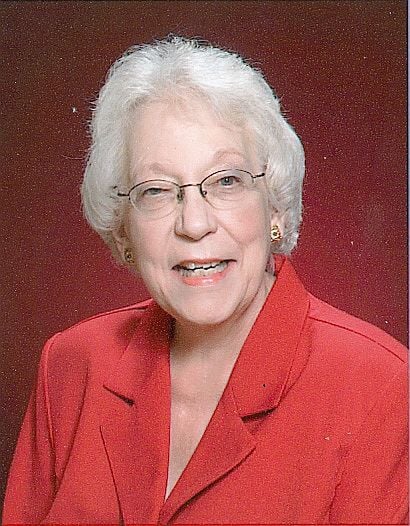 I am a fan of “hand-made” streets. I understand that not everyone agrees with me. I am thinking, of course, about the brick streets in Osawatomie and Paola. All are near or over 100 years old now and definitely have a historic cachet about them.

Cities like Lawrence, Atchison and Chanute make a lot of noise about such streets and have invested in restoring and maintaining them. That hasn’t happened here in recent years. In fact, the last time that the Osawatomie City Council debated the issue was in 1983.

Alan Gill was the city manager then and Wes Cole was mayor when council members chose to save the existing 40 blocks of brick streets in Osawatomie. City Attorney Willis McQueary insisted that “It’s foolhardy to tear them up.” The issue arose because the bricks in the 700 block of Eighth Street had lost their base, interfering with traffic flow. Faced with that problem, Mayor Cole vowed that “We are going to save the bricks from that block and use them to repair other brick streets.”

Something went awry in the intervening years. Osawatomie today has only 27.5 blocks of brick streets. (That’s not counting the stretch of Osawatomie Road between 341st and 335th.) Those 27+ blocks have lasted five to 10 times longer than the average asphalt streets which, according to those in the industry, are milled and repaired every 10 years on heavily trafficked routes and 20-30 years on others.

The Geiger and Rutherford Co. of Leavenworth contracted to lay the present brick streets in Osawatomie back in 1927. The cost for laying a verticle fiber vitrified brick on a base of macadam and sand was $1.91 per square yard.

The bricks used in Osawatomie were from the Buffalo Brick Co. in Buffalo, Kan., over in Wilson County. At the time, that was the largest vitrified brick factory west of the Mississippi River. Their bricks were unusual in that each had cleats on each end of the bottom to keep them from shifting.

Brick streets were favored in the past because they slowed traffic and acted as natural drainage as the water ran through and not over them. Many of us today appreciate them for the history and workmanship involved in manufacture and placement. Bricks were laid by hand, and competitions attracted spectators who cheered the workmen on.

The world championship bricklayer — James Garfield Cleveland Brown, a member of the Oneida Indian Nation — set his record in Olathe in 1925. He laid 46,664 bricks each weighing eight pounds — 218 tons — in seven hours and 48 minutes. He earned $2 per hour.

For others, brick streets remain a bumpy nuisance. But potholes don’t usually occur from wear and weather on them but rather from such damage as utility cuts and rushed repairs. Restoring such damaged areas can be costly, but if the sub-grade is still intact, merely replacing the bricks does the job. It does come down to economics and convenience versus history and workmanship.

Deciding whether to maintain them presents an interesting dilemma, one that makes me grateful that I don’t work in public utilities. It’s also a nice distraction from the news of the day.

Margaret Hays is a longtime Osawatomie resident who writes a weekly column for The Miami County Republic.