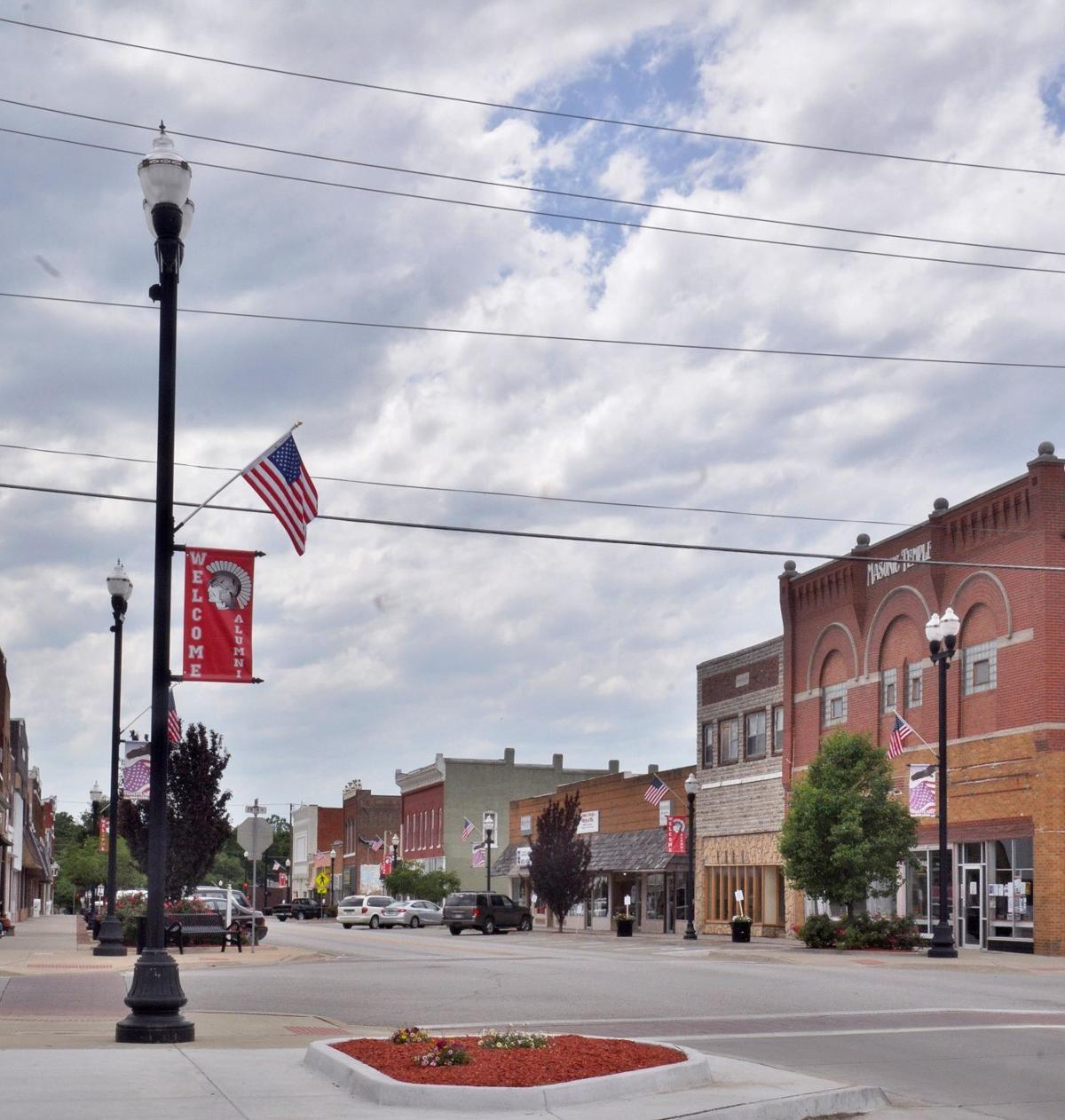 Ely Moore is credited with giving the city of Osawatomie its name. 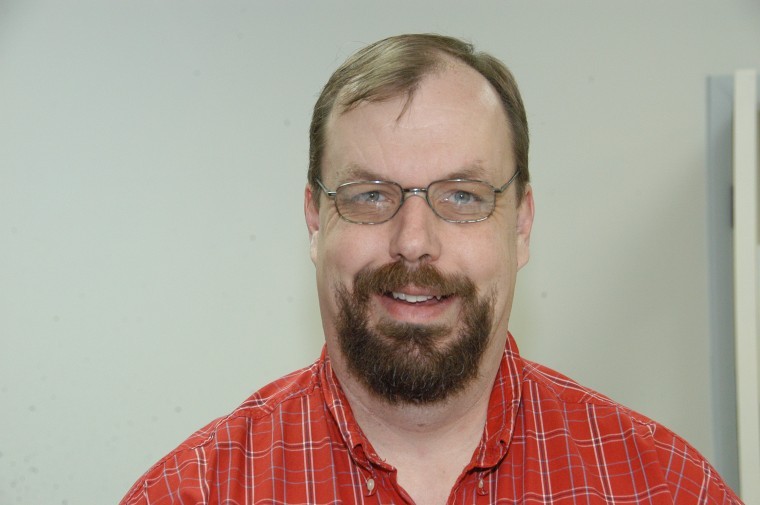 Ely Moore was the special agent of the five Confederated Tribes of Indiana, who had a reservation in the area. Moore came to Kansas in 1853, and the elder Ely Moore gave his son the duty of protecting Native American lands from white incursions.

The younger Moore met with O.C. Brown, one of the founders of Osawatomie, in September of 1854 and was immediately impressed by O.C. Brown’s demeanor, stating that “I recognized by his tone and manner that he was a gentleman, so upon dismounting, I extended the hand of friendship.”

However, Moore informed Brown that he was trespassing on reservation land. Brown indicated that he had been misled, and after visiting with Moore, O.C. Brown accompanied him to meet with Baptiste Peoria, who was the “Interpreter of the Five Tribes.”

Brown and Peoria met and negotiated an agreement by which a town would be founded, and a meeting was called to determine the name of the new town. Moore reported that “Among those present I noted Capt. Louis Chouteau of Saint Louis, A.G. Boone of Westport, William Scott, Judge J.W. Clymer, and J.W. McHenry of West Point, Missouri, all licensed traders; also many Indians. The only real business was the selection of a name for the city. Mr. Brown advocated either the name of Brooklyn or Brownville. To these names Baptiste was unalterably opposed, and in turn presented the names of Peoria and City of Kansas. To these Mr. Brown objected. A deadlock was on, and in this dilemma my father was called on for his selection of a name. He advocated blending together the names of the two streams so close at hand, Osage and Pottawatomie — “Osawatomie.”

There being no objection, Osawatomie it was, and Osawatomie it still remains. A few years after the naming of the city some persons holding an interest in the town strove to have the name changed, but it failed.

Osawatomie was technically named for the Osage River, which was later renamed the Marais des Cygnes in Kansas, and Pottawatomie Creek. Realistically, though the town was named Osawatomie to resolve a conflict between O.C. Brown and Baptiste Peoria. Ely Moore wisely stepped in and offered a compromise that both men could accept, and thus gave Osawatomie its unique name.

Ely Moore shaped Osawatomie’s history by resolving the conflict over the name of the town between two of Osawatomie’s pioneers, and therefore we owe him a debt of gratitude and respect, for he gave the town a name that sets it apart from every other town in the nation and the world, for there is only one Osawatomie thanks to Ely Moore.