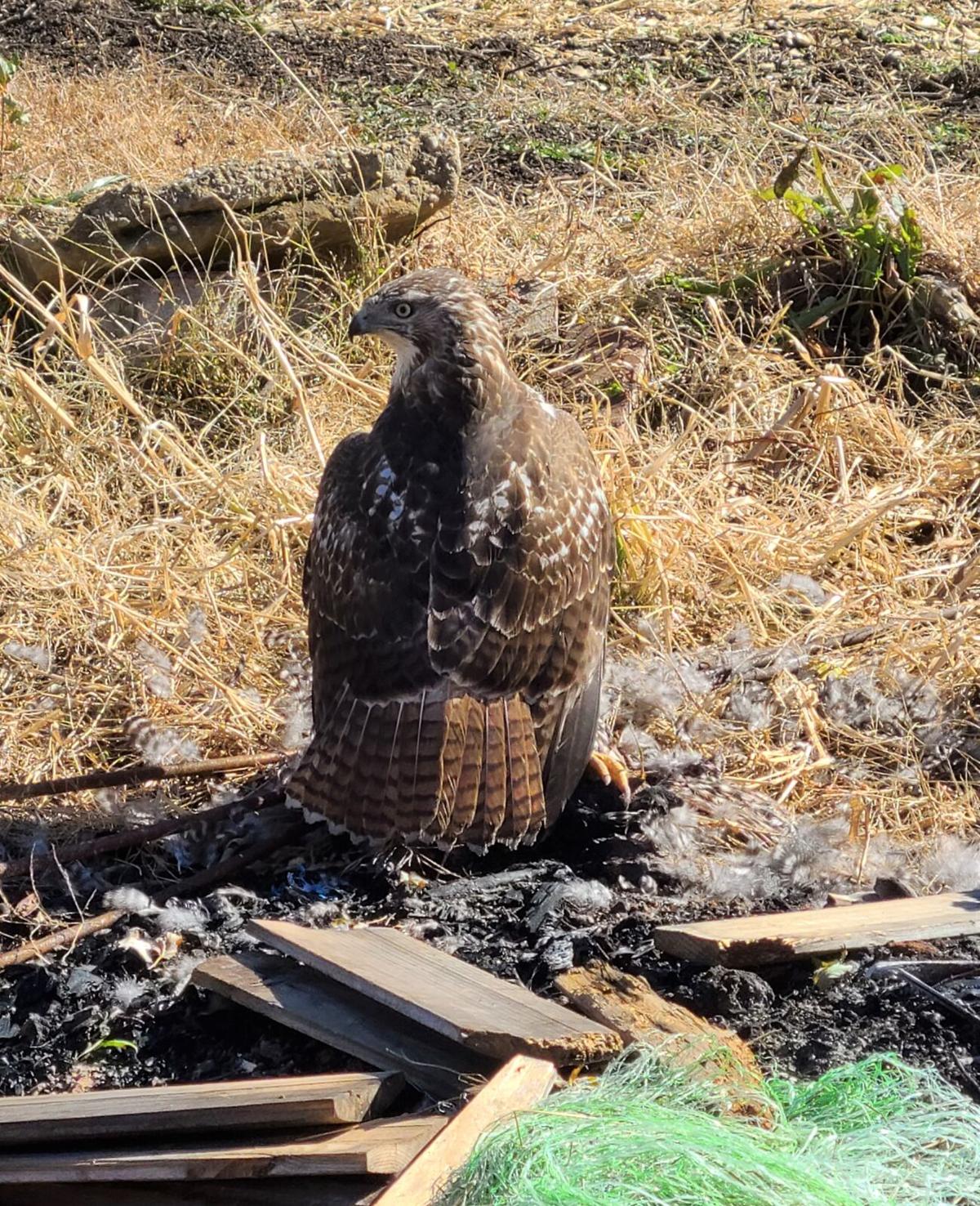 This young bald eagle recently showed up at the home of Brian and Jenn Bollinger. 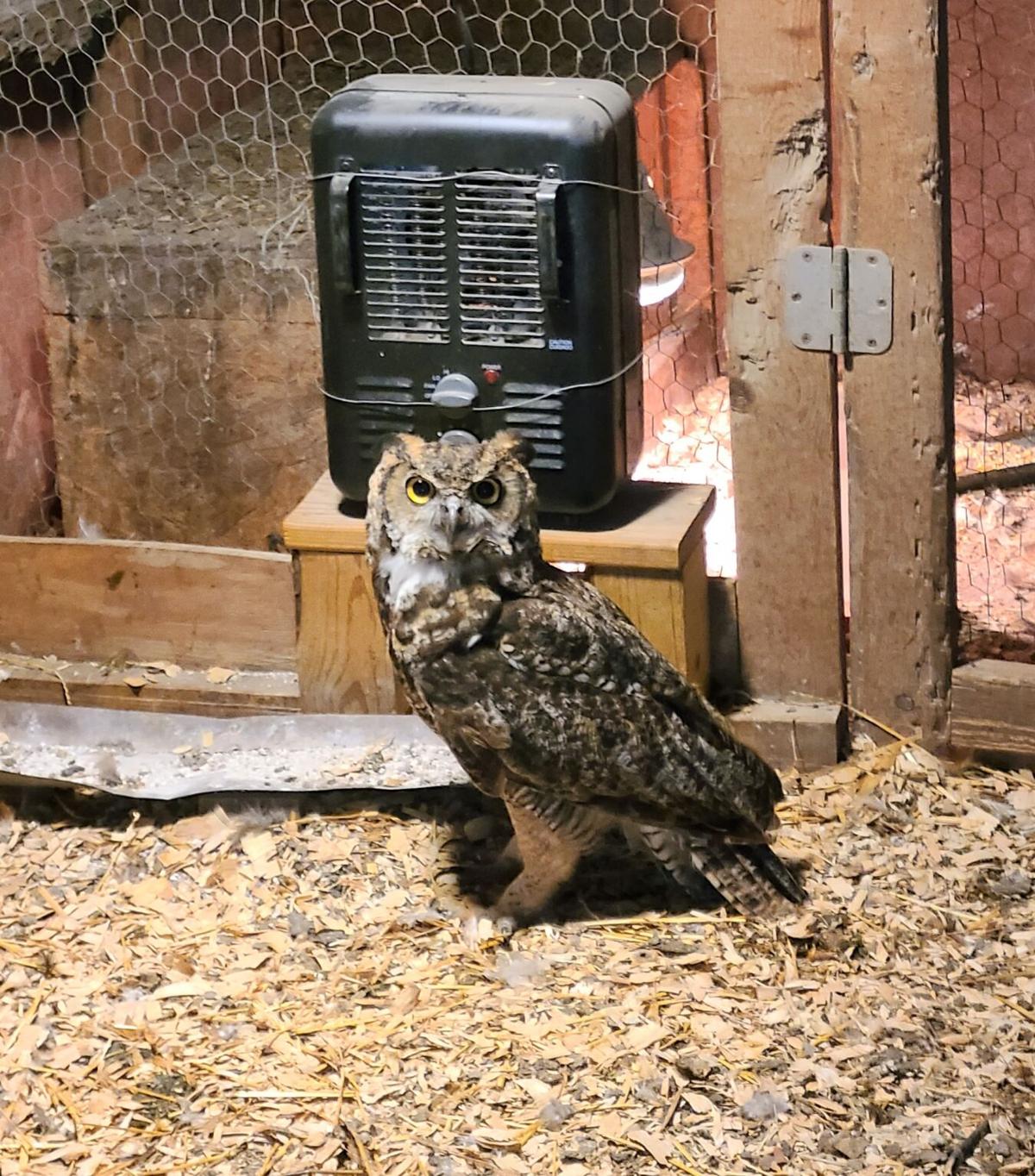 This owl recently paid a visit to Brian and Jenn Bollinger’s chicken coop. 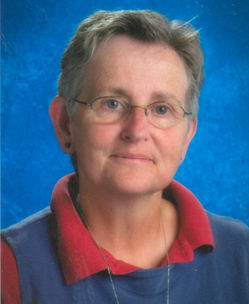 This young bald eagle recently showed up at the home of Brian and Jenn Bollinger.

This owl recently paid a visit to Brian and Jenn Bollinger’s chicken coop.

I am seated before my keys ready to type a blockbuster column. But, I am pondering all the rain we are receiving and the swamp in my driveway and the “Mole Towns” and mud throughout my yard.

It is a tremendous amount of rain for one full day, and it’s very dreary, well suited for napping. I am not sure if I should continue or catch a little shut eye. I shall persevere….

The meteorologists on TV stated we will receive approximately one inch of rain. According to the internet, just one inch of rain equals thirteen inches of snow. We can thank our lucky stars that we aren’t digging ourselves out of piles and drifts.

The rain we are receiving came up from the south from California catching the Wichita area and a few counties west. At present, about two-thirds of Kansas is in a water deficiency. The northwest corner and southward, 11 counties, are considered to be in an extreme drought. The majority of Kansas, from the southwest corner to the farthest northeast county are in a moderate drought.

Another swath across the whole state is considered to be abnormally dry. We are not included in a drought level. It is obvious, if you look at this map (droughtmonitor.unl.edu), that our weather patterns have changed and the western areas are in some dire times. I truly feel sorry for them.

I have some awesome neighbors who have some true adventures on their farm. They are the Bollingers: Brian, Jennifer, Ilana and Jackson. They have donkeys, goats, geese, ducks and a bunch of chickens… well, they did have a bunch of chickens of immense varieties until their dog found an opening in its fence and annihilated about 30 of them.

They picked up all the pieces and parts of the poor, little chickens and put the bodies in a pile to be burned.

Not long after that, Brian walked out in his yard to an amazing sight. An enormous bird was sitting at the pile of leftovers. As he got closer he recognized the brown and white spotted bird as an immature bald eagle. Whoa Nellie!!! Right in his backyard!! I find that just unbelievable and super, duper cool.

The eagle looked at Brian square in the face with his beautiful yellow eyes, not moving and not afraid. Brain said it looked like the bird was saying, “What are you doing here? This is my spot!”

Luckily, Brian snapped a photo before the eagle took off with its undeniably huge wingspan.

The Bollingers decided to purchase some new little chicks and raise them in their chicken coop in a specialized area with strong wire, warming lights, and a protective area with the few remaining chickens.

When they told me this, I suddenly thought of my own small chicks marauded and massacred by ruthless and reckless raccoons this past summer. I was afraid to hear more of their story.

Their coop was not the battle spot of raccoons but of a neighborhood great-horned owl. Sitting on the floor of the coop was one dead chicken and the owl who who who (not a typo… a joke that suddenly came to mind) was jumping up and clawing at the caged area keeping the young chicks safe.

This time the owl was in a stare-down with the Bollingers with its huge yellow eyes and its top “feather-ears” laid flat back against its head. The bird was not in a good mood and rather taken aback by the human intrusion.

The owl was not about to relinquish its inside territory and free food. Brian finally had to resort to a large dust pan with a major swoop to get the bird outside and flying away.

The best part of winter is feeding the birds around our house. I have quite a variety and enjoy watching them flit in and out.

The seed I purchase is a mixture of sunflower, safflower, some millet, nuts, and dried fruit. When I open a bag, the aroma from the mixture is so satisfying...nutty, fruity, and sunflowery. For those of you who eat sunflower seeds, you should know. They have a delectable aroma and flavor.

I often think that if I added a little milk it would be a gratifying source of fiber. The cost is around $25 for a bag. I have three feeders, and if I fill all the feeders, I only have about a third of a bag left. This is a “real world” math problem. How much is the cost of each feeding?

Someone I know, came in the house after discovering the issue, bemoaning the thing I cherish about winter. I had to walk away without saying a word.

Beth Conner is a Miami County resident, teacher and outdoor enthusiast. She can be reached at bethconner2019@gmail.com.