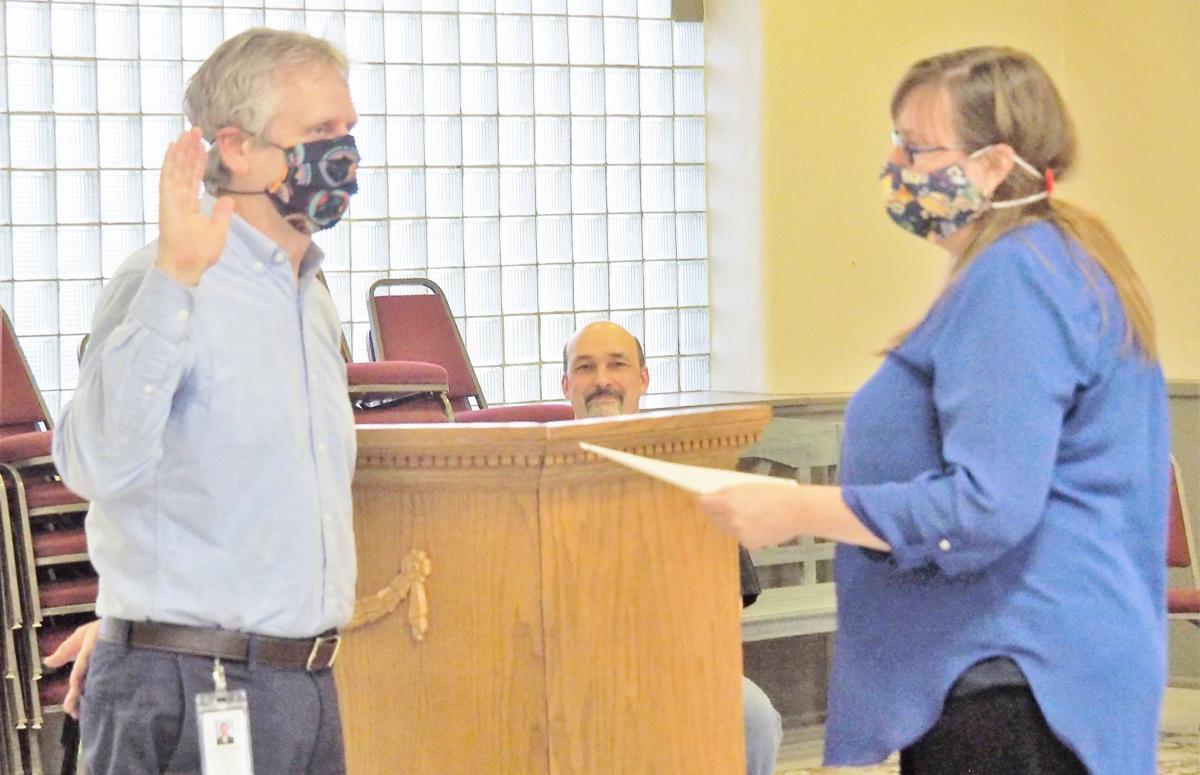 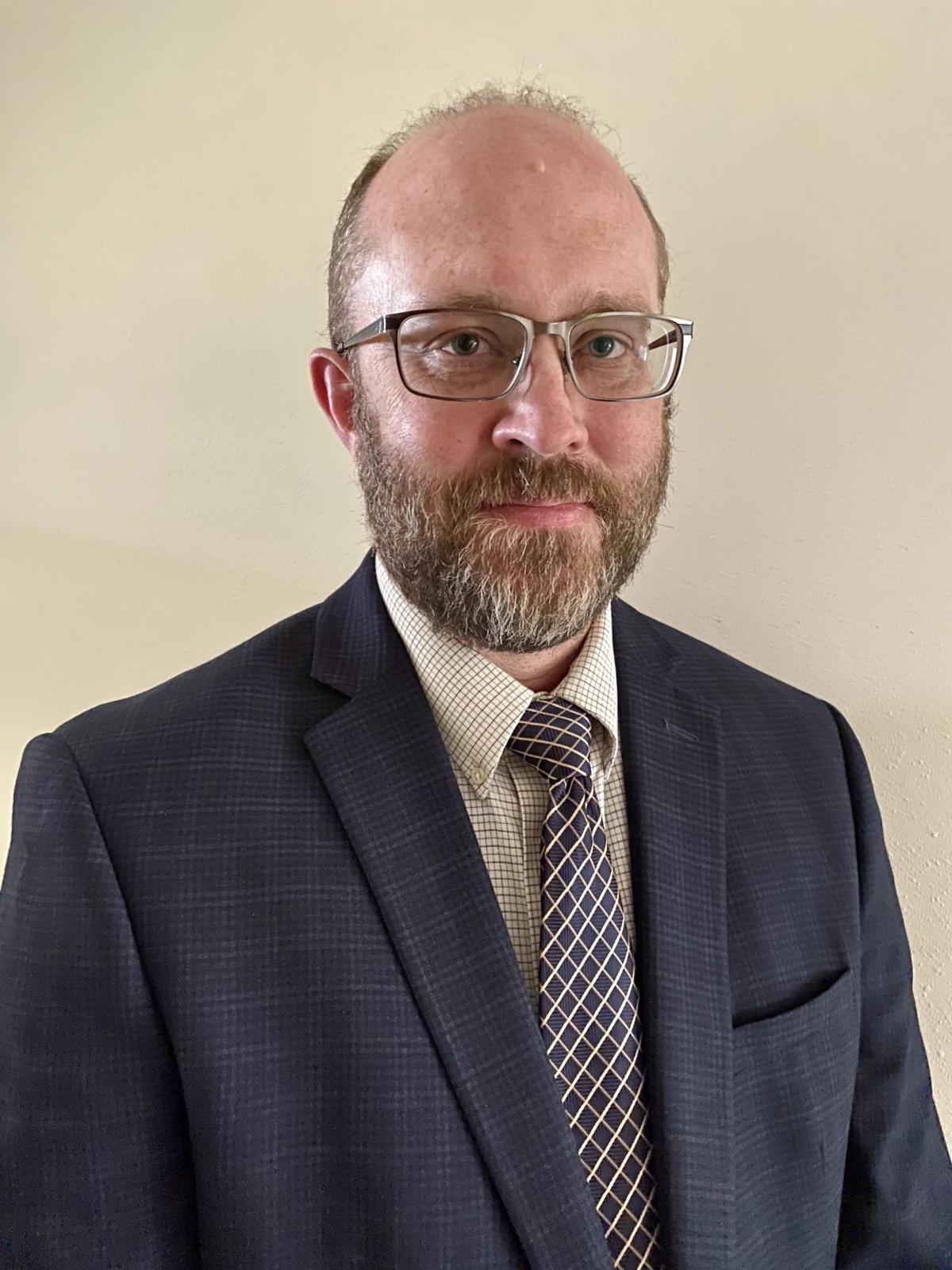 The cities of Paola and Osawatomie both hired new city managers in 2020.

They took their time, knowing it wouldn’t be easy to find someone who could replicate the level of leadership Wieland demonstrated during his 12-year tenure.

In January it was announced that Sid Fleming would be Paola’s next city manager, beginning in March just before the pandemic hit. Fleming previously was the city administrator for Iola, Kan.

Fleming began his career in local government with the city of Wichita, serving in numerous capacities. During that time, he also continued his education and graduated from Wichita State University with a Master of Public Administration, according to a news release from the city.

He began his city management career with the city of Yuma in northeast Colorado. Fleming, who is a native of Coldwater, Kan., had a desire to move closer to family, which brought him to the city of Iola, according to the release.

Fleming said at the time that he and his family were looking forward to the transition to Paola along with his wife, Sarah, and their three school-age children.

Michael Scanlon was hired to be Osawatomie’s new city manager in the spring, but he first had to complete a 14-day self-quarantine because he lived in one of Colorado’s highly contagious counties in high ski country that was on a no-travel list in many states.

“I think I might be the first manager in the United States appointed while in quarantine, so it could set some kind of record,” Scanlon said in a phone interview after the Osawatomie City Council voted unanimously April 9 to hire him.

Scanlon is the former city administrator of Mission, Kan., and he is an avid cyclist who often rode the Rio Grande Trail in Colorado’s Roaring Fork Valley where he worked. He said he was excited about the community’s vision to establish the eastern trailhead of the 119-mile Flint Hills Nature Trail, now a state park, in Osawatomie.

Osawatomie Mayor Mark Govea called Scanlon a very smart man who has a great deal of experience, including working in the Kansas City, Mo., budget office.

A Grandview, Mo., native, Scanlon attended the University of Missouri, and after leaving Columbia he went to work in the Kansas City, Mo., budget office.

After working in other municipal government posts, Scanlon had the opportunity to move to Colorado.

Scanlon leaves the post of chief acquisition and development officer for Habitat for Humanity in Roaring Fork Valley.

Scanlon was sworn into office in May at Osawatomie’s Memorial Hall.

Taking a look back at the top stories of 2020

Editor's note: With the calendar getting ready to turn over to a new year, the Republic is taking a look back at the top stories of 2020 that …