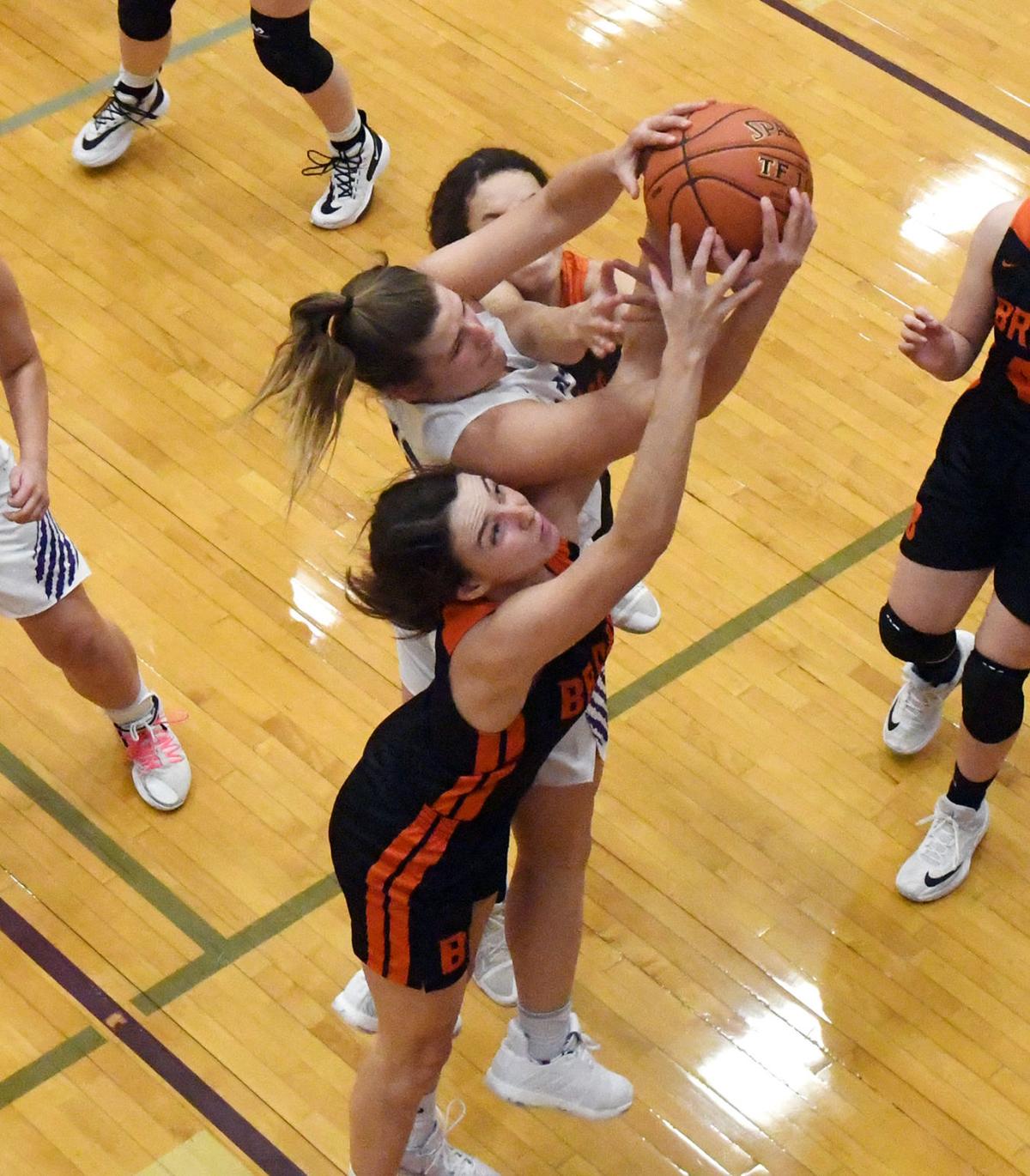 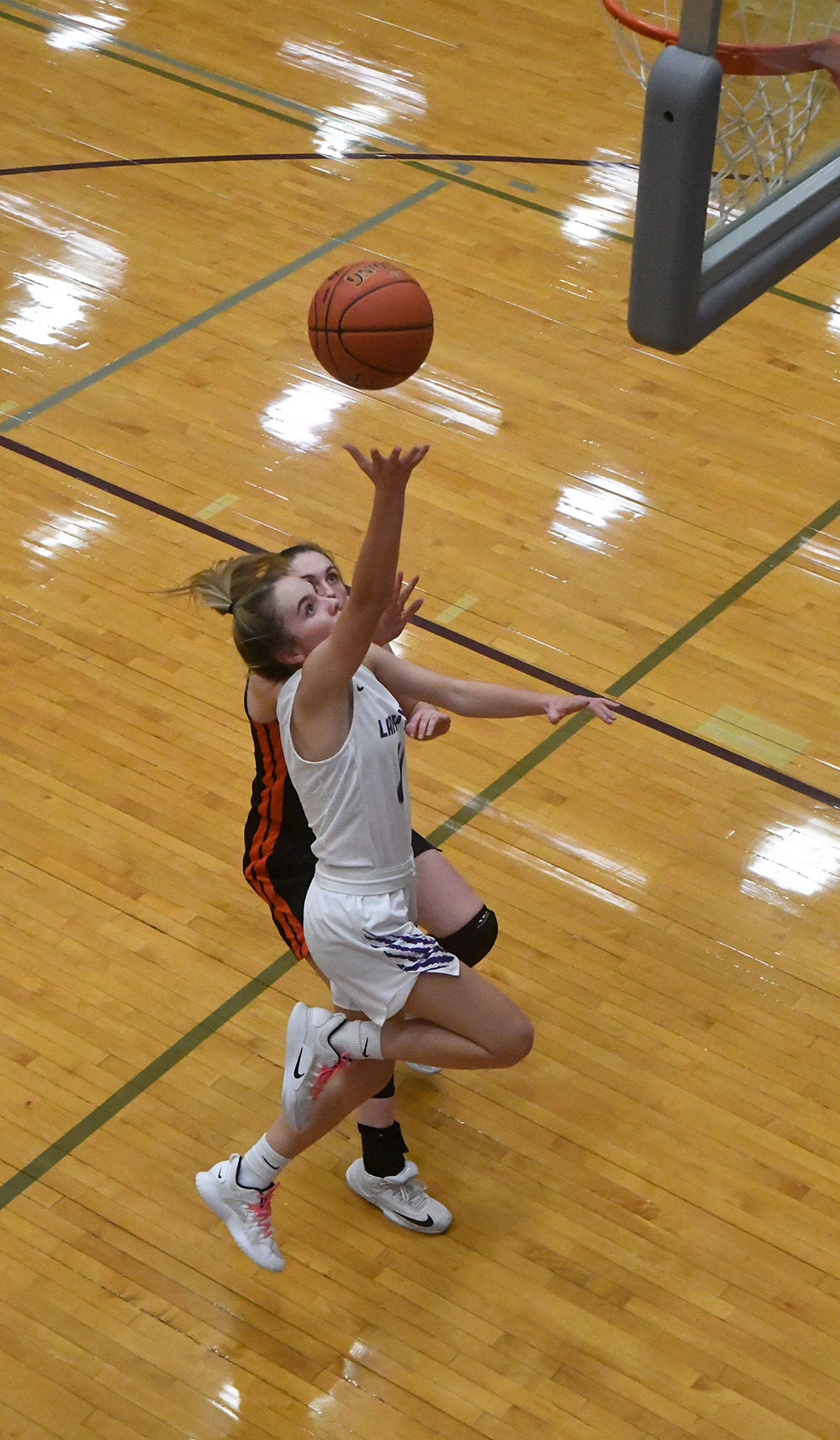 LOUISBURG — Alyse Moore scored all eight of the Lady Cats points in the second quarter and finished with a game-high 17 points as Louisburg defeated Bonner Springs at home.

Madilyn Melton hit her first shot of the game and grabbed a defensive rebound to spark the Louisburg Lady Cats on a 7-0 run at home against Bonner Springs. Melton scored five points in the first quarter.

Louisburg used quick starts in both halves to set the tone. The Lady Cats held onto their advantage with a stingy defense, especially in the second quarter of each half.

Moore sank a 3-pointer to open the second quarter. She banked a 3-pointer off the backboard. Moore scored all eight of Louisburg’s points for an 8-5 edge in the frame.

Louisburg stepped up its defensive pressure in the second and fourth quarters, holding Bonner Springs to five points in each frame.

Melton sank two field goals as Louisburg ended the game with an 8-5 edge in the fourth quarter.

Moore made five field goals, including four 3-pointers, in collecting her 17 points. She also had one free throw.

Melton posted double figures with 12 points. She made five field goals and a pair of free throws.

Louisburg made 19 field goals in the contest.

The Lady Cats sank four of 15 attempts from the free-throw line.

Bonner Springs sank five of 11 attempts from the line.