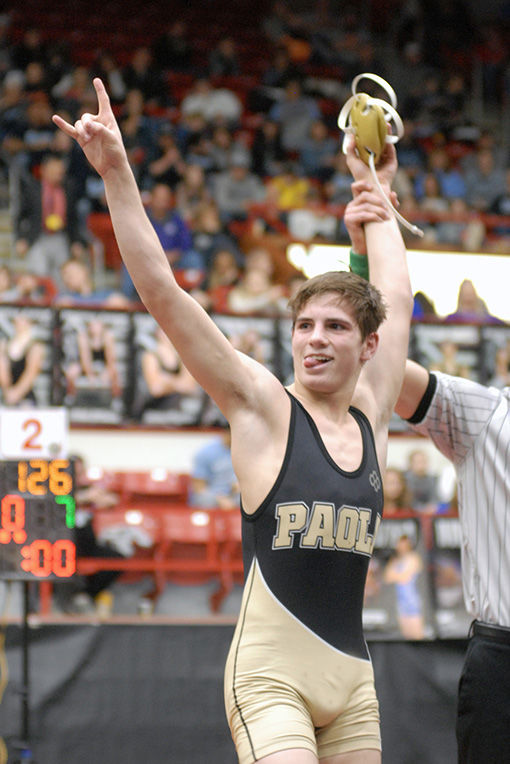 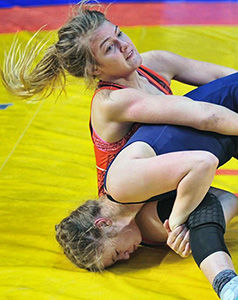 TOPEKA — Seven area wrestlers are ranked in the top six in their weight classification by the Kansas Wrestling Coaches Association.

Amanda Newcomb of Osawatomie, Jordyn Knecht of Paola and Preston Martin of Paola are ranked first in the state.

The Osawatomie Lady Trojans wrestling team is ranked eighth in the state. Newcomb is ranked first at 109 pounds.

Knecht of Paola is ranked first in the state at 123 pounds.

Preston Martin of Paola is ranked first in the state in Class 4A at 132 pounds. Martin, a senior, is a three-time state champion.

Abriel Lisk of Osawatomie is ranked sixth at 170 pounds.

Chance Mitzner of Osawatomie is ranked fourth in the state at 120 pounds. Mitzner, a sophomore, is a returning state qualifier.

Chanz Gerleman of Prairie View is ranked fourth in the state at 195 pounds.

Wyatt Dickie of Spring Hill is ranked fourth in Class 5A at 152 pounds. Dickie, a senior, is a returning state qualifier.

More than 6,000 student-athletes are competing in high school wrestling in Kansas.

There are 975 girls wrestling in Kansas in the first year the sport has been part of the Kansas State High School Activities Association. Girls used to wrestle against the boys at the high school level, but now have their own state-sanctioned events. There are 5,123 boys wrestling in Kansas.