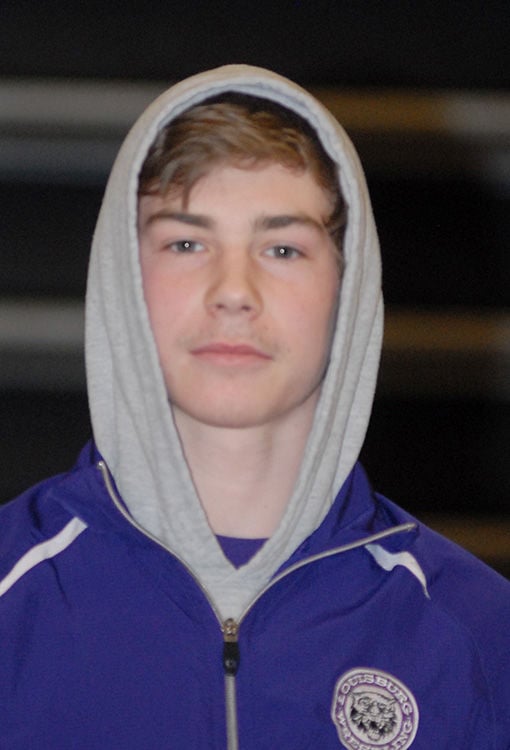 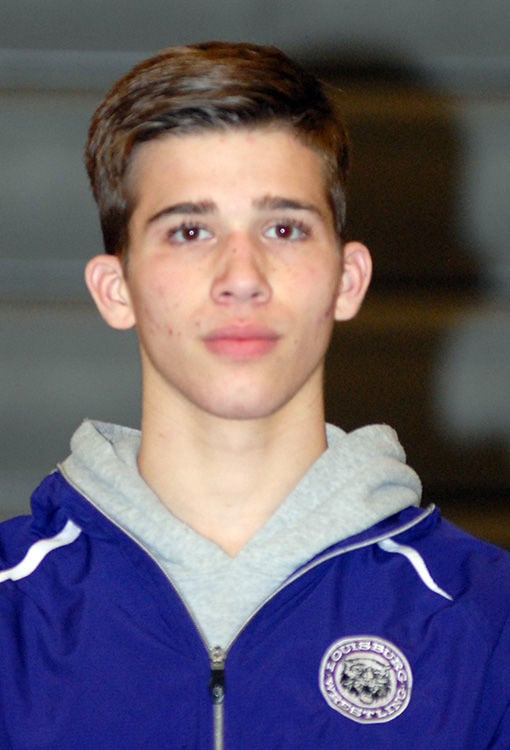 TONGANOXIE — The Louisburg Wildcat wrestling team had its hands full at the Randy Starcher Memorial Dual Tournament prior to the Christmas break.

Louisburg had three open weight classes, giving its opponents an 18-point advantage before ever stepping onto the mat at Tonganoxie.

The Wildcats, giving up 18 points in each dual, competed tough despite going 0-5 on the day.

Louisburg started the day with a 57-21 dual loss against Shawnee Heights, the eventual champions.

Owens scored an upset in his first match, pinning Shawnee Heights’ Decker Stickelman, the No. 6-ranked wrestler in Class 5A. Owens was unbeaten on the day with three pins.

Holtzen had three pins and posted two hard-fought decisions in matches decided by two points or less. He defeated Will Schreiner of Eudora by a 3-1 decision. Holtzen scored a 2-1 decision against Zak Al-Bureni of Independence.

Bartlett had two pins and a 20-7 major decision.

Wiedenmann had two pins and a technical fall.