Journalism matters now more than ever. Subscribe today for $0.75 per week. Use code MRWBAN20 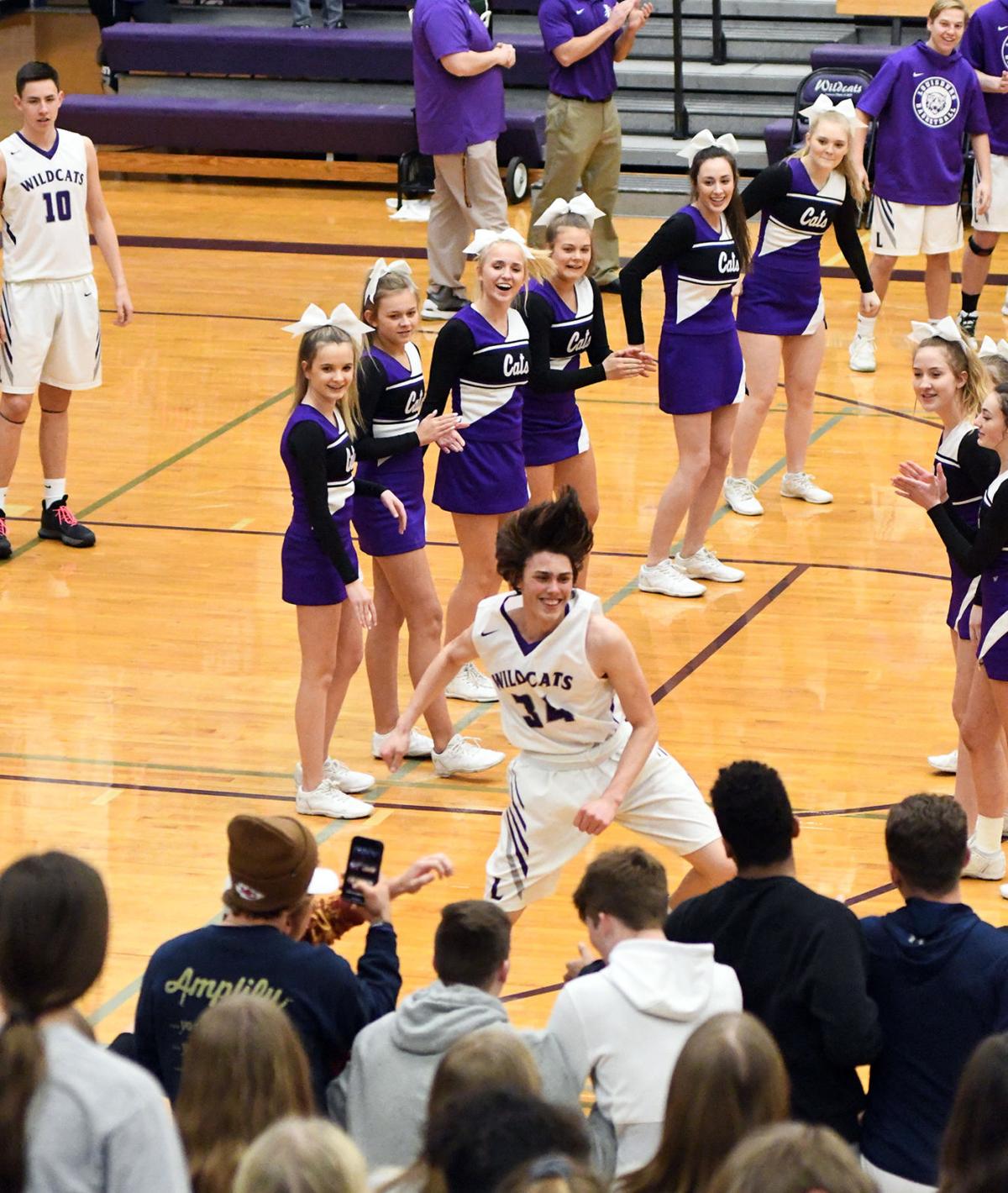 Noah “Roll Tide” Bell runs onto the court during senior night introductions for the Louisburg Wildcats on Tuesday, Feb. 18. The student section roared for “Roll Tide,” who got to start in his varsity debut. 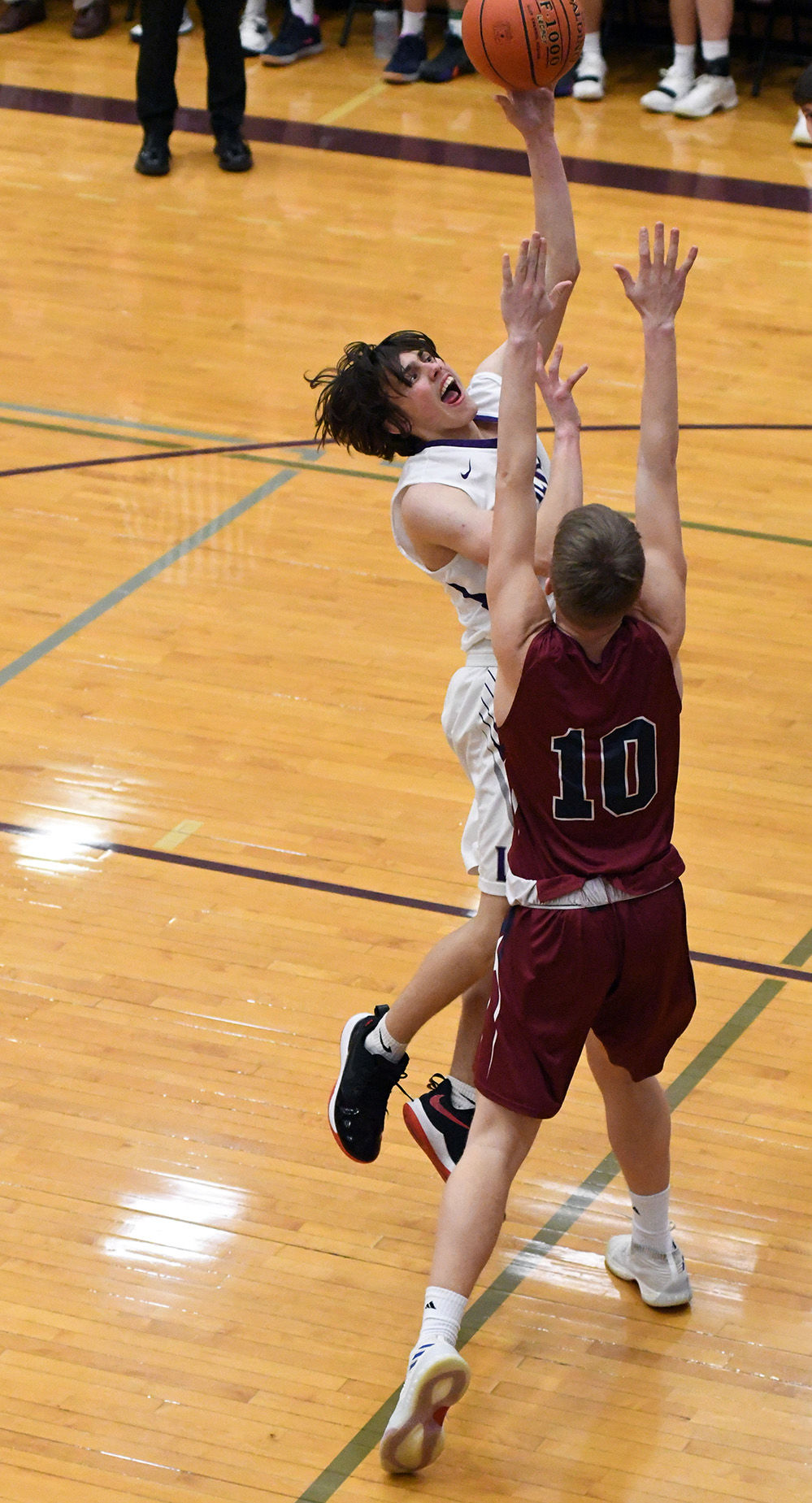 Noah “Roll Tide” Bell runs onto the court during senior night introductions for the Louisburg Wildcats on Tuesday, Feb. 18. The student section roared for “Roll Tide,” who got to start in his varsity debut.

LOUISBURG — Noah Bell, also known in Wildcat Country as “Roll Tide,” was all smiles as he ran onto the court during introductions on senior night for the Louisburg boys basketball team.

Bell, the Wildcat’s “Sixth Man,” suited up for Louisburg and scored the first points of the game on an inside shot.

Bell sparked the Wildcats on a 17-10 run in the first quarter, and the boys would never trail in a 64-50 victory against the Eudora Cardinals on Tuesday, Feb. 21.

The Wildcat student section and crowd roared for Bell when he made the basket. His teammates congratulated him.

When Bell came out in the first quarter, his teammates were standing on the bench to greet him with high-fives.

Bell got things going with the inside basket. Julian Margrave sank a 3-pointer to make it 5-0. Ben Guetterman followed with an inside shot for a 7-0 run with 6:04 left in the first quarter.

Margrave sank another 3-pointer. Weston Guetterman hit a 3-pointer to make it a 10-point game, 18-8.

The Wildcats continued their 3-point barrage, sinking seven of them during a 23-11 run in the second quarter.

After being outscored 15-7 in the third quarter, the Wildcats held a 17-14 edge in the fourth quarter to seal the victory.

Weston Guetterman led the Wildcats with 21 points. He made six field goals and five free throws.

Julian Margrave posted 20 points. He made seven field goals and a pair of free throws.

Bell, Rolofson and Waldron also scored for the Louisburg Wildcats.

Defense set the tone in a 44-34 victory against Spring Hill on Louisburg’s winter homecoming Friday, Feb. 14.

The Wildcats held the Broncos to 12 points in the second half.

Louisburg led by one point at the intermission, 23-22. The Wildcats held a 9-6 advantage in the third quarter and closed the game out with a 12-6 run in the fourth quarter.