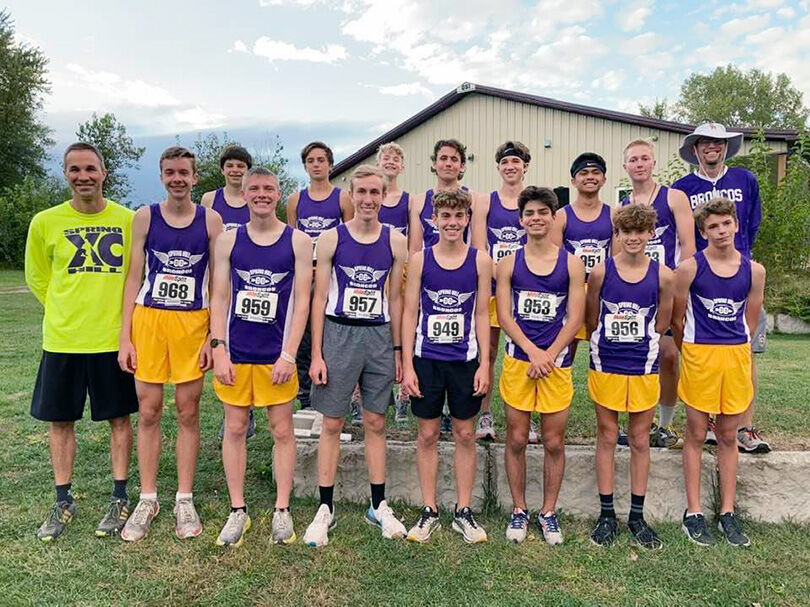 Members of the Spring Hill boys cross country team pose for pictures after winning the Frontier League meet at Baldwin on Thursday, Oct. 14. 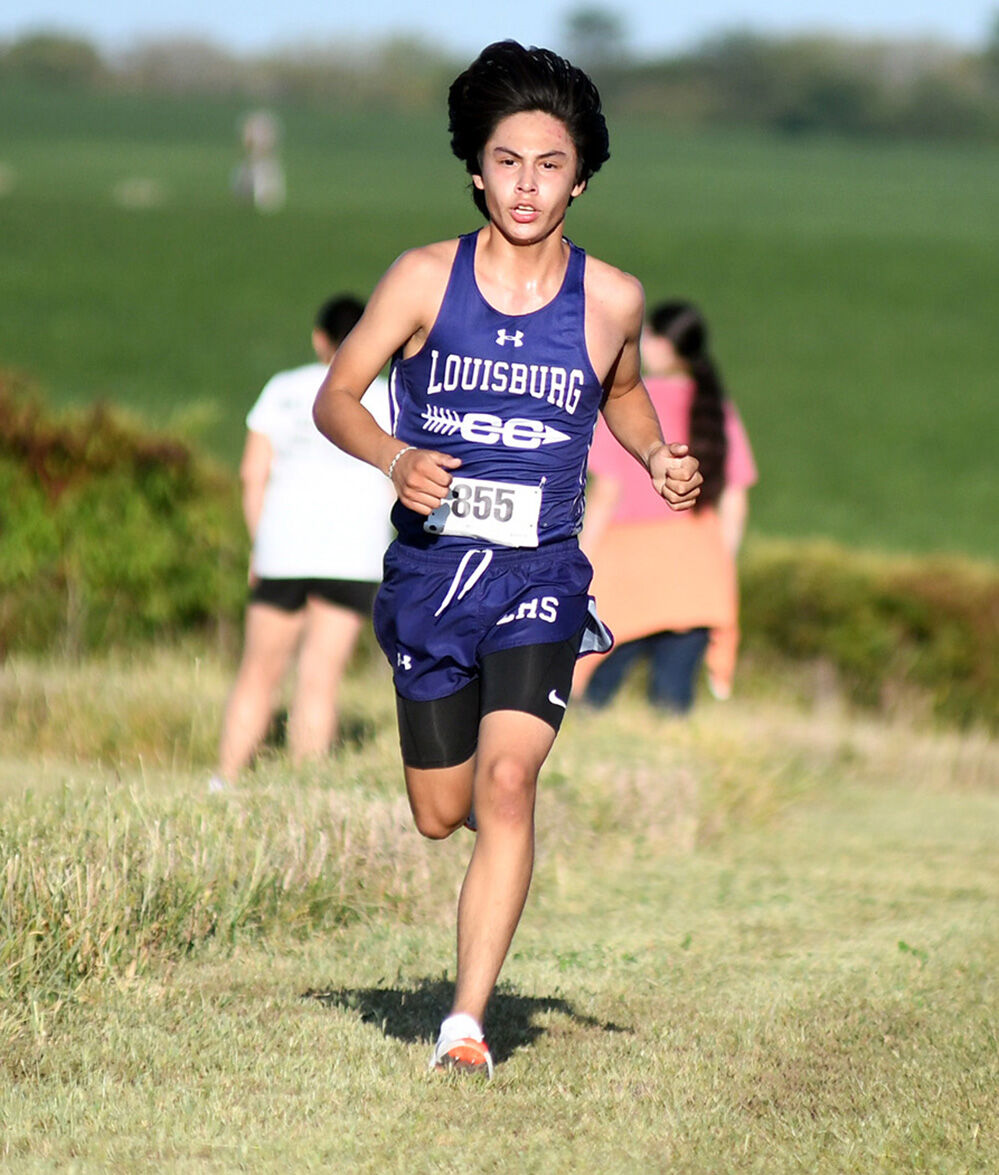 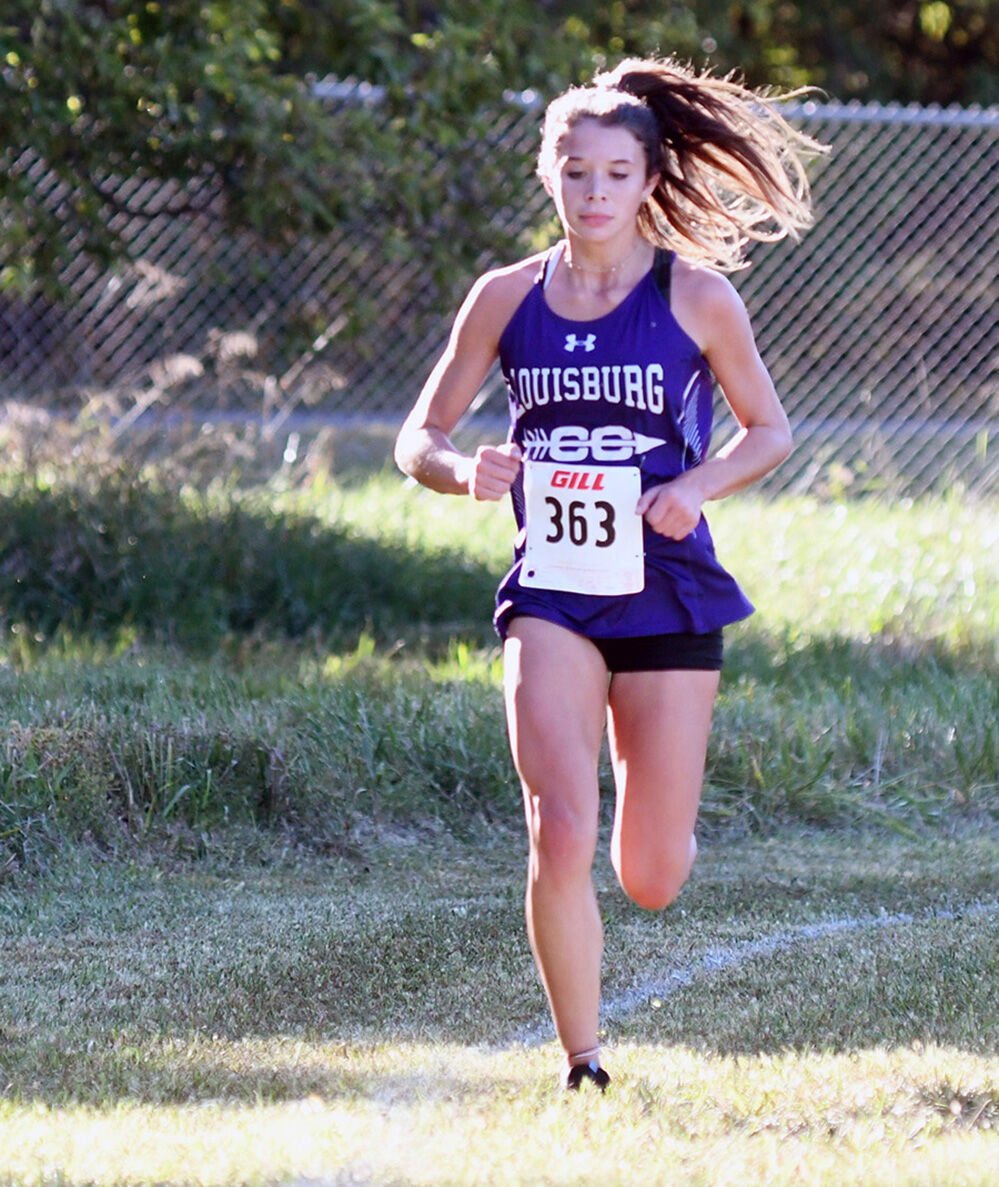 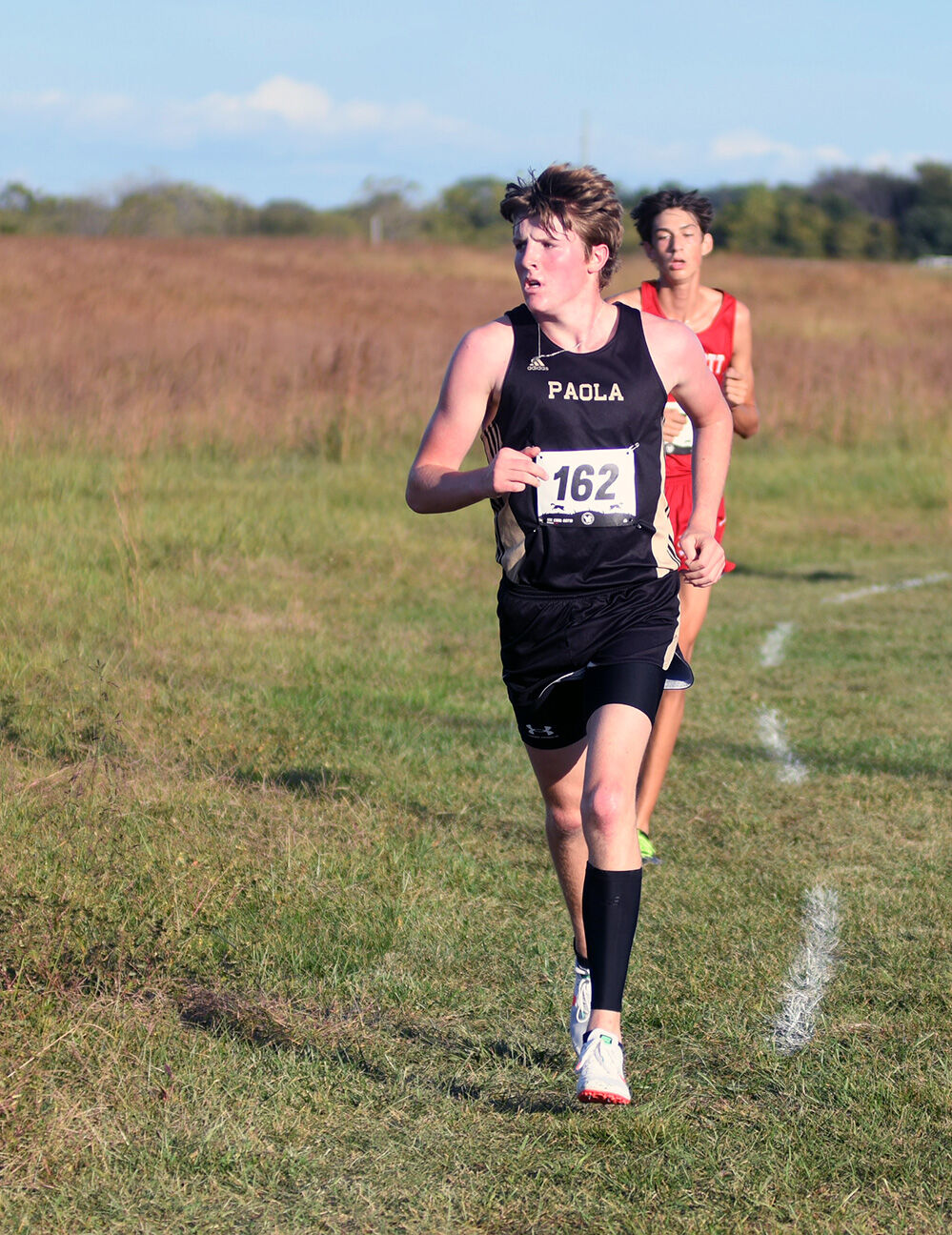 Members of the Spring Hill boys cross country team pose for pictures after winning the Frontier League meet at Baldwin on Thursday, Oct. 14.

BALDWIN CITY — The Spring Hill boys cross country team ran in a strong pack at the Frontier League meet, placing three runners in the top 10 on its way to winning the team title.

Logan Beckman led the Broncos, running a time of 17 minutes, 4 seconds for fourth place. He earned first-team All-Frontier League honors with the performance.

The top seven runners are first team. Eighth through 14th place are second team, and 15th through 21st are honorable mention.

Kael Knittel was sixth in 17:30. Calen George finished seventh in 17:36. Knittel and George were first team.

Spring Hill had a score of 51, defeating Louisburg by six points. Paola was fourth in the team standings.

Jaden Vohs set the pace for Louisburg, placing third in 16:45. He was first team.

Cotter was second team. Stillmaker and Meade were honorable mention.

Louisburg Wildcat Hayden Ross was 19th in 18:28. Louisburg’s Leo Martin finished 20th with a time of 18:28. David Trent of Paola placed 21st in 18:30. Ross, Martin and Trent were honorable mention.

Vienna Lehnaer placed third for the Lady Broncos with a time of 19:49. She was first-team all-league.

Rhamy was second team. Anderson and Shannon were honorable mention.