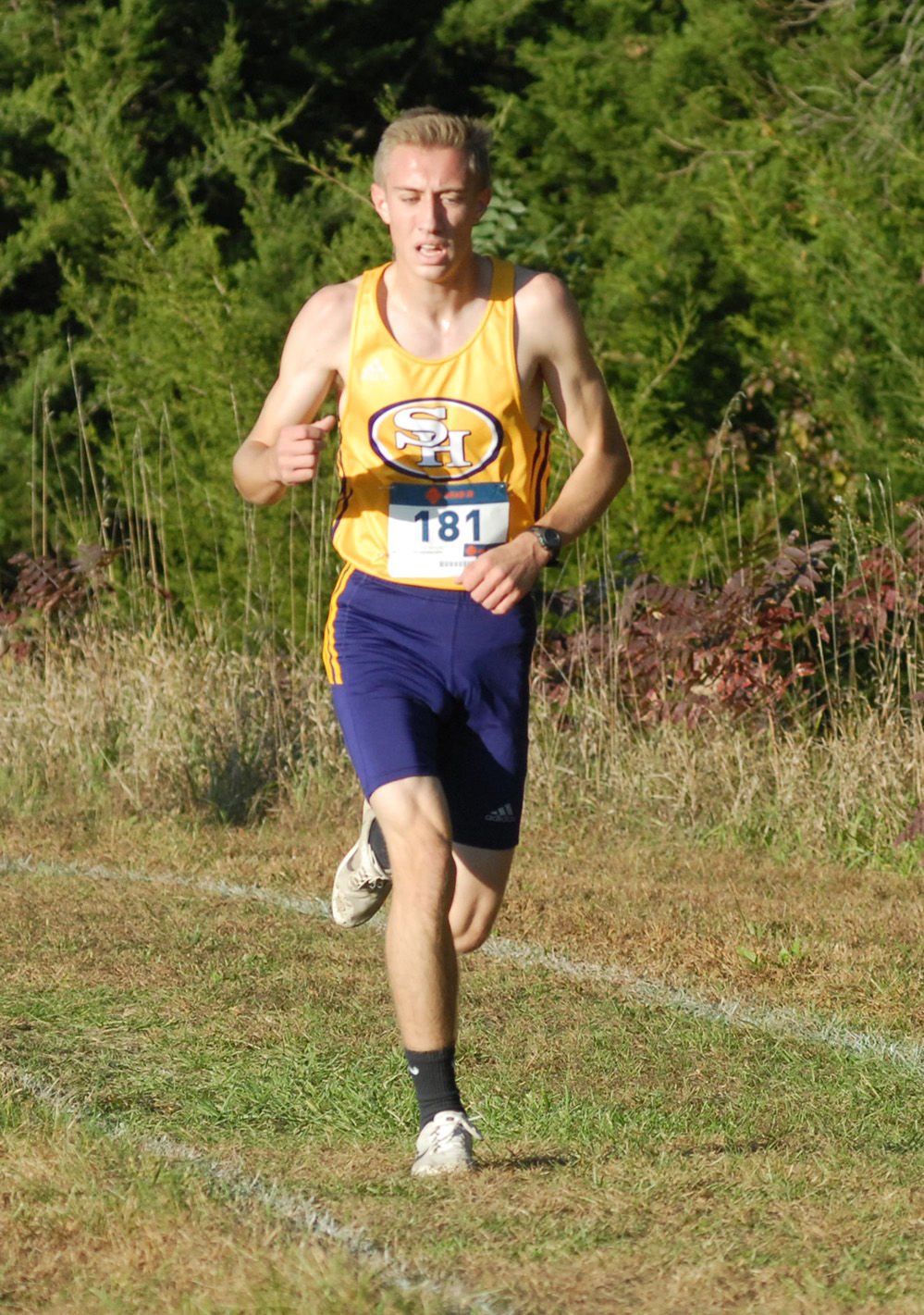 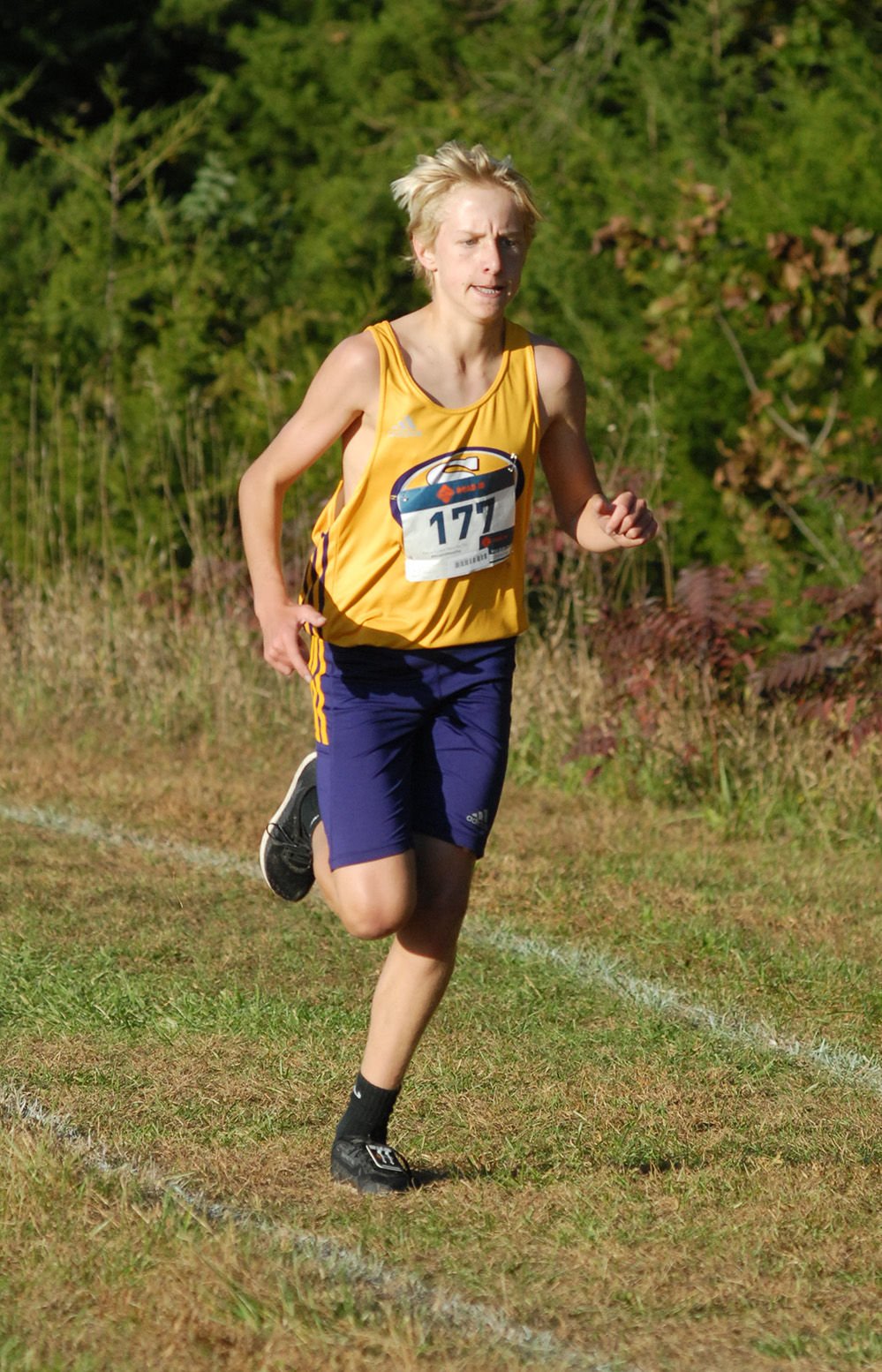 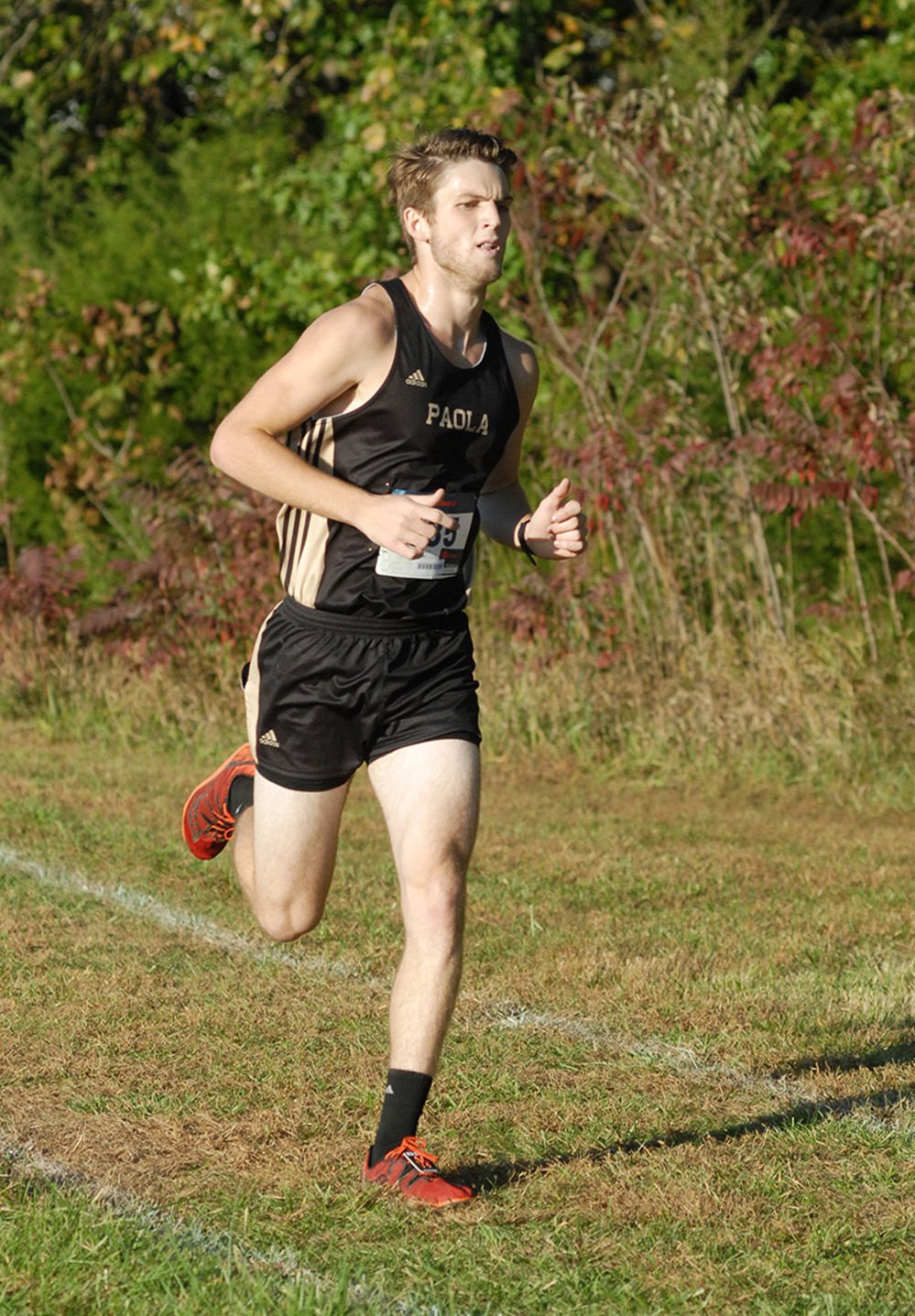 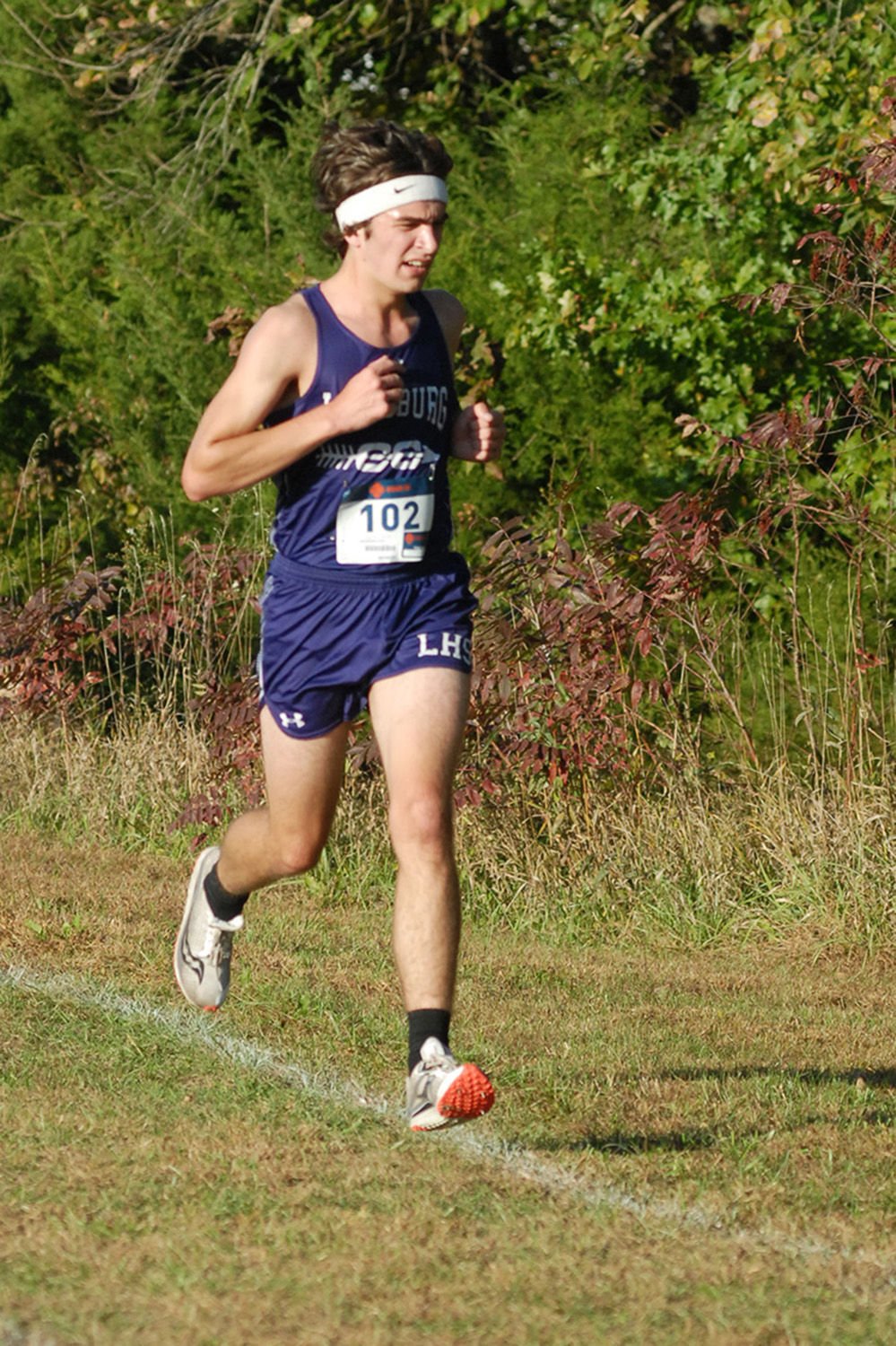 The Broncos won the Louisburg Invitational in early October. The team started the season with a runner-up performance in the De Soto Invitational.

Spring Hill placed second in the Frontier League meet in Tonganoxie. The Broncos were third in the Bobcat Classic at Wyandotte County Park.

Spring Hill had the top four runners on the Spotlight leaderboard and accounted for five of the seven runners on first team.

He won the Louisburg Invitational. O’Leary placed 18th in the regional in 17:26. He finished 83rd in the state meet, despite being injured.

Braxton Dixon of Spring Hill was second on the list, running a personal record time of 17:21. He set that mark twice, placing seventh in the league meet and 16th in the regional. He was 61st in the state meet.

Kael Knittel of Spring Hill is fourth on the Spotlight leaderboard. He ran a personal record time of 17:28 for 19th place in the regional meet. Knittel was 16th in league with a time of 17:54 and finished 62nd at state.

Aaron Maxwell of Paola ran a season-best time of 17:34 in the Class 4A regional in Chanute. He placed sixth to qualify to represent the Panthers at state.

Anthony Davis of Louisburg ran a personal record time of 17:53 for sixth on the Spotlight list. He recorded the time in the league meet.

Jacob Brueckner of Spring Hill rounded out the Spotlight first team, running a time of 18:27 for seventh on the list. He ran the time in the De Soto Invitational before an injury ended his season.

Ryan Rogers of Louisburg topped the second team list with a time of 18:29 for eighth place.

Caden Bradshaw of Louisburg was ninth on the list with a time of 18:32.

Carson Houchen of Louisburg was 11th on the list with a time of 18:44.

Braden Stillmaker of Spring Hill ran a time of 18:55 in the league meet for 12th on the Spotlight team.

Gavin Carter of Paola was 14th on the list, running a season-best time of 19:09.