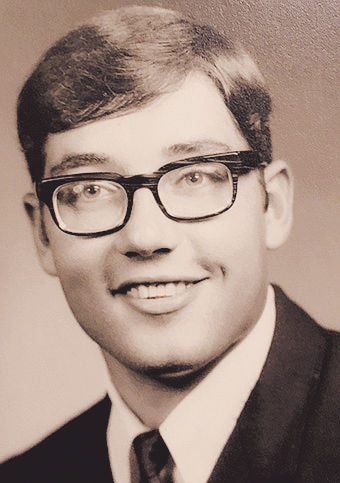 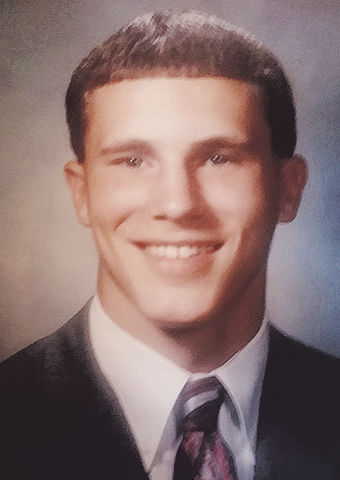 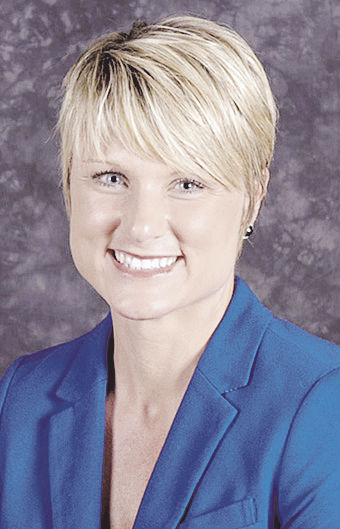 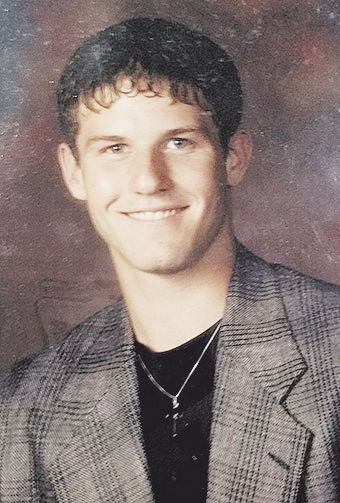 LOUISBURG — For the first time in more than a decade, the Louisburg High School Athletic Hall of Fame is going to add a new class of hall-of-famers.

The Class of 2019 was recently announced by the USD 416 Endowment Association, which oversees the LHS Athletic Hall of Fame.

Dennis Stiles (Class of 1969), John Lohse (1995), Jason Burk (1999) and Krystal (Bowes) Grojean (2001) were the top four vote getters in this year’s hall of fame voting and will be honored in an induction ceremony sometime this fall.

“Louisburg has a history of great athletes,” said Damon Dennis, a USD 416 Endowment Association board member. “We had a good cross-section of both young and older voters this year that really took their job seriously. The four athletes chosen represent several generations of former Wildcats and each one were dominant in their particular era and sports. The Endowment Association is excited to get the Hall of Fame going again and plan on some big things in the future.”

The last hall-of-fame class was induced in 2008. The Endowment Association plans on making it an annual occurrence again.

Voting for the 2019 class took place in June. Voters, which including current hall-of-famers, Louisburg residents, teachers and coaches cast ballots for their top four choices.

To be eligible for the hall of fame, the inductee must wait at least 10 years following graduation to be nominated.

He was all-state and all-league in football his senior season and was co-captain.

Stiles helped lead the Wildcat basketball team to a perfect 12-0 league title his sophomore season. Louisburg was 19-3 overall, capturing the district title. He was second-team all-state his senior year and honorable mention all-state as a sophomore and junior.

When he graduated, Stiles was the all-time leading scorer for the Louisburg Wildcats.

Stiles, a two-time state qualifier, placed fourth in the discus his senior year. He held school records in the discus and the triple jump.

He received a football scholarship to attend Kansas State University

Lohse, a graduate of 1995, played football, basketball and baseball for the Louisburg Wildcats.

He was a four-year letter winner in baseball. He represented Kansas in the all-star baseball classic his senior year.

Lohse was an all-league pitcher and centerfielder his sophomore, junior and senior seasons. He hit .510 his final two seasons with 22 home runs.

He lettered three seasons in football. Lohse was an all-league wide receiver his junior and senior seasons. He had 850 yards receiving with 11 touchdowns his senior season. Lohse represented the Louisburg Wildcats in the Metro Classic All-Star Game his senior season.

Lohse lettered three seasons in basketball. He was all-league his junior and senior seasons, averaging a double-double both years.

He went to Pittsburg State on a baseball scholarship and played four seasons for the Gorillas. Lohse hit .315 his junior and senior season. He was All-MIAA his sophomore and junior seasons before injuring his shoulder during his senior campaign.

Lohse hit a grand slam in his first collegiate at-bat, leading Pittsburg State to a victory against Missouri Southern for the first time in five years.

Burk, a graduate of 1999, competed in track and field and football.

He was a four-year letter-winner in football. He qualified for state in four events all four years of high school.

Burk won 12 state medals, 16 regional medals and 14 league medals in track and field. He was selected to the Kansas City All-Metro track team in 1998 and 1999.

He was the state champion in the triple and long jumps his senior season. He also finished fifth in the 100-meter dash and sixth in the high jump.

Burk won the state title in the triple jump his junior season. He took second in the long jump, fourth in the 100 dash and sixth in the 200 dash.

When he graduated, Burk held seven school records. He currently holds school records in the triple jump, high jump and long jump. Burk holds the school record for most points in a season with 326.

Burk also played football, where he was a part of bi-district, district and regional championship teams.

Grojean graduated from Louisburg High School in 2001. She played volleyball, basketball and track for the Lady Cats.

She was a four-year letter winner in track and field and was offered a scholarship to attend Wichita State.

Grojean won three state medals her senior season, placing second in the javelin, third in the discus and fifth in the shot. She won five state medals in her high school career before moving on to Wichita State. She is the current Louisburg record holder in the javelin (146-10) and discus (137-11).

She was an All-American at Wichita State and a team captain all four years. Grojean was a two-time NCAA national qualifier, placing fifth in the javelin. She was second in the Missouri Valley Conference in 2006.

She was a three-year letter-winner in volleyball and basketball, earning all-league honors all three seasons in both sports.