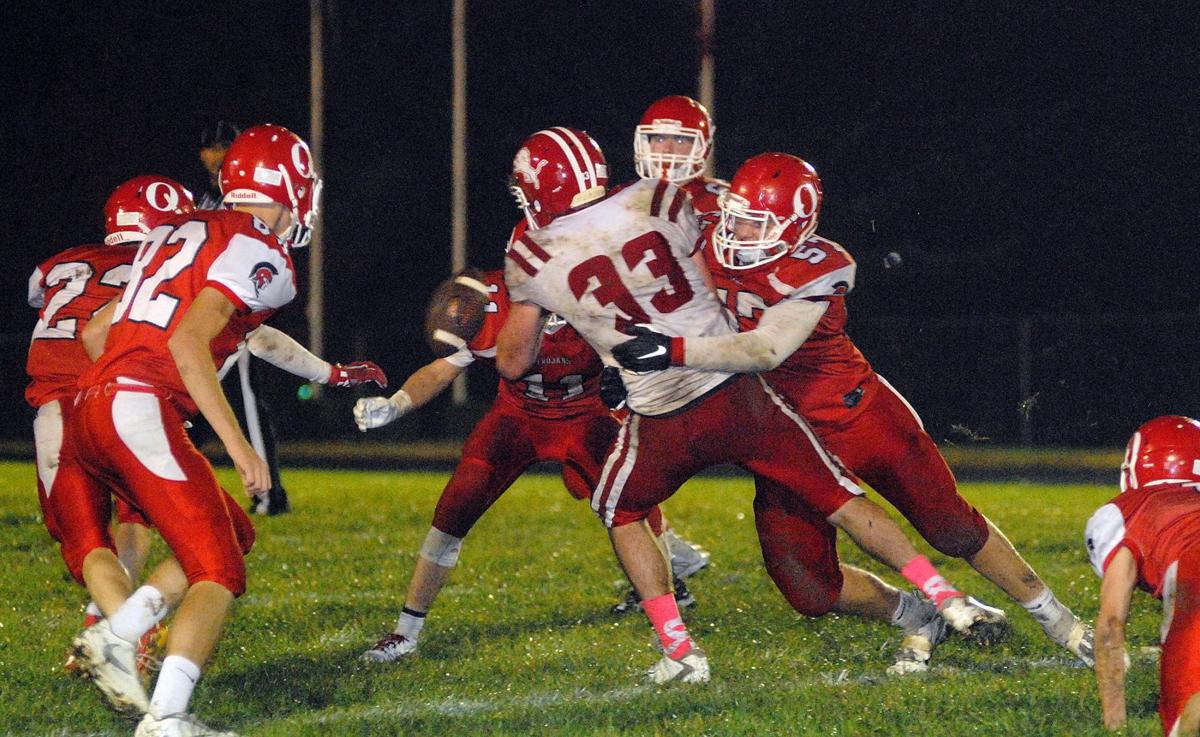 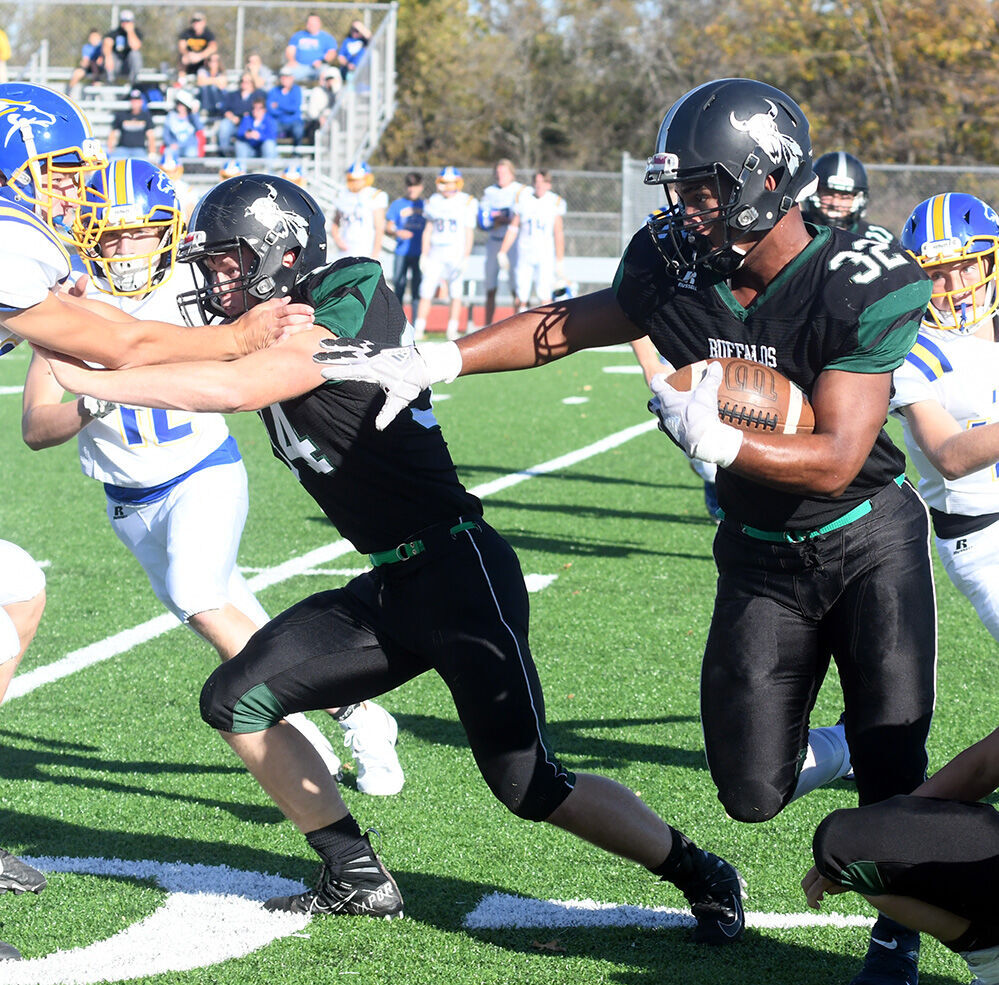 Prairie View running back Otis Jacobs was a first-team all-league selection for the Buffalos.

Prairie View running back Otis Jacobs was a first-team all-league selection for the Buffalos.

Fields was a first-team selection at defensive line.

Whitaker was a second-team selection at defensive back.

The regional champion Prairie View Buffalos had seven players selected to 11 positions on the all-league team.

Otis Jacobs was first team at running back. He was second-team linebacker and second-team punter.

Bodi Isenhower was first-team defensive back.