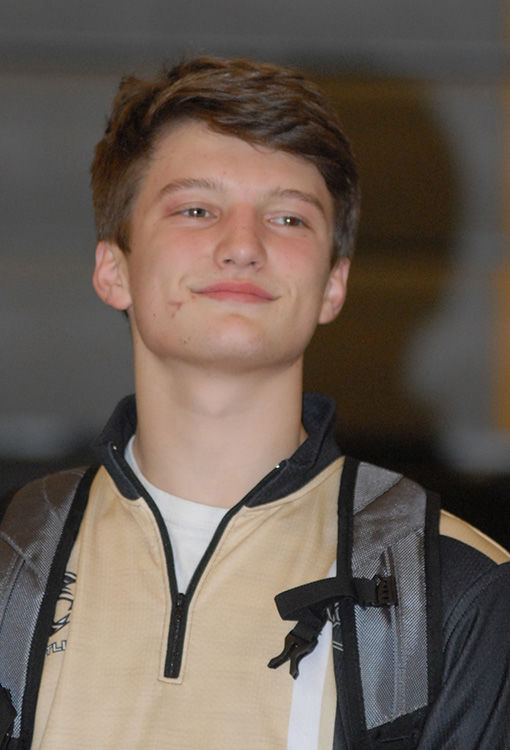 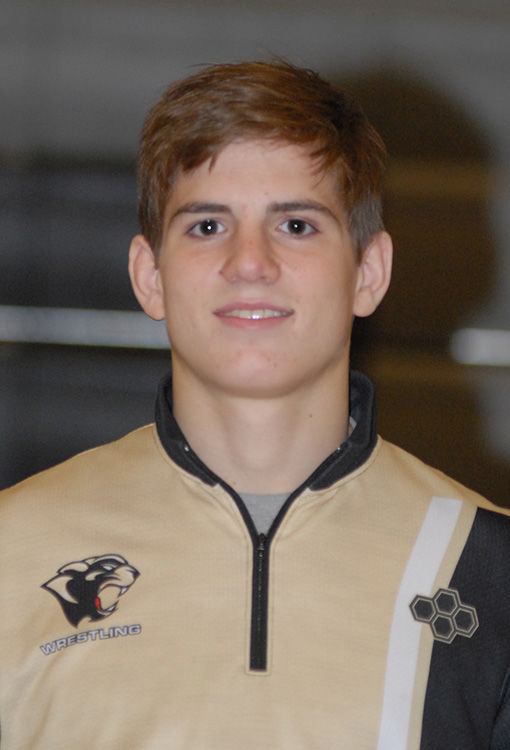 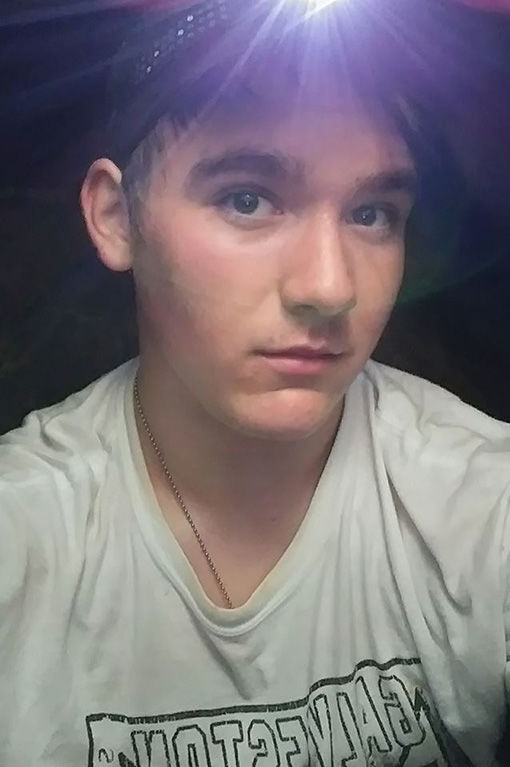 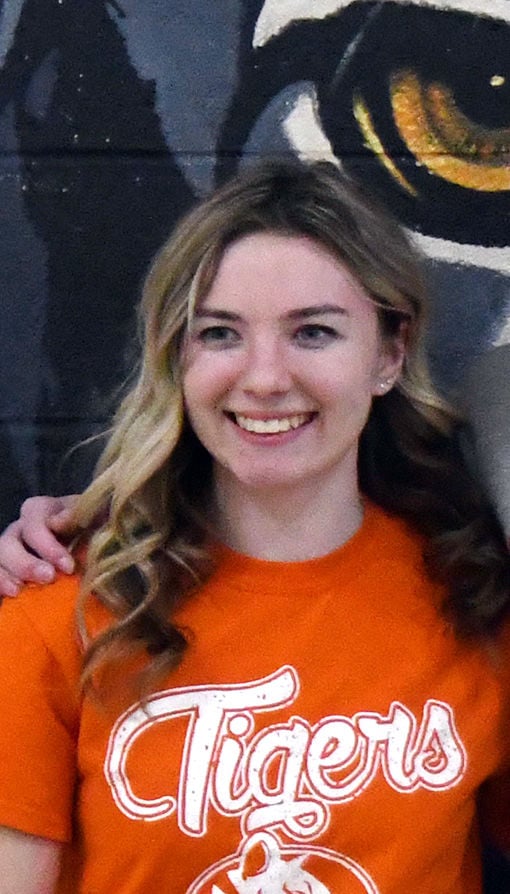 The seniors walked out of the gymnasium with a 36-31 dual victory against Eudora on Tuesday, Feb. 4.

Dunmeyer opened the dual with a 10-7 decision to win his match at 285 pounds.

Ryan Pankov was open at 106 pounds.

Steven Yeager lost a major decision at 120 pounds. Sheldon Martin was pinned at 126 pounds. Eudora closed the dual gap to 14-10.

Preston Martin went out, not only with a win, but a pin in his match at 132 pounds.

Cutter Meade was pinned at 138 pounds.

It was a four-point dual with the Panthers leading 20-16.

Bowden was pinned in his match at 145 pounds.

Ben Timpe posted a major decision at 170 pounds, extending the lead to 30-24.

Isaiah Taylor was pinned in an 182-pound match.

Trysten Williamson sealed the dual win with a pin at 195 pounds.

Both teams were open at 220 pounds.

Gleghorn opened the dual for Paola at 152 pounds, falling by a major decision.

Timpe pinned his opponent at 170 pounds.

Williamson was pinned in his match at 182 pounds.

Brady Johnson followed with a pin at 195 pounds.

Jason Newton was pinned in a 285-pound match.

Zeller followed with a pin at 113 pounds.

The Paola Panthers never looked back in the dual victory.

Sheldon Martin had a pin at 126 pounds.

Meade was pinned at 138 pounds.

Bowden ended the dual with a pin in his 145-pound match.